As per data shared by the Ministry of Women and Child Development, state governments have failed to use the funds allocated under the Nirbhaya fund. 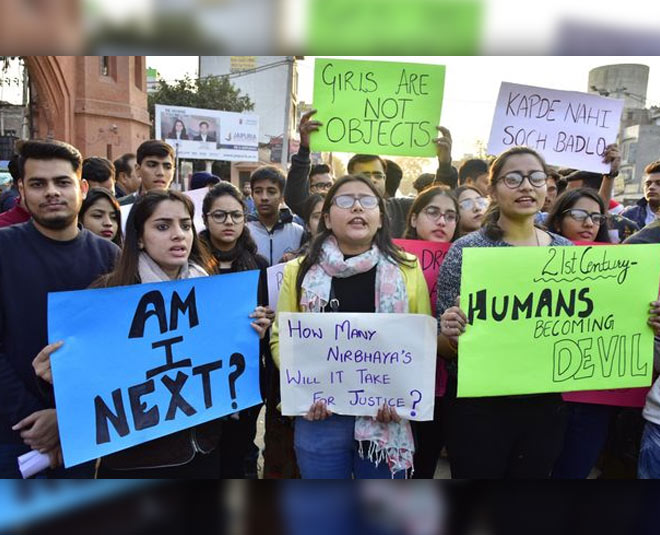 The nation woke up last Friday to news of a 27-year-old woman who was gang-raped, burnt alive and then thrown under a flyover on the outskirts of the city. The brutality of the rapists has sparked anger in the entire country. The rage has led to protests all over the country but what next?

Nothing. We aren't expecting a speedy justice delivery for the case. Just like the Nirbhaya case, you don't know when this victim gets justice. We have very little hope. While people are demanding justice, stricter laws for the rapists, new reports suggest that the states have failed to use the funds that were allocated to them for women's safety. 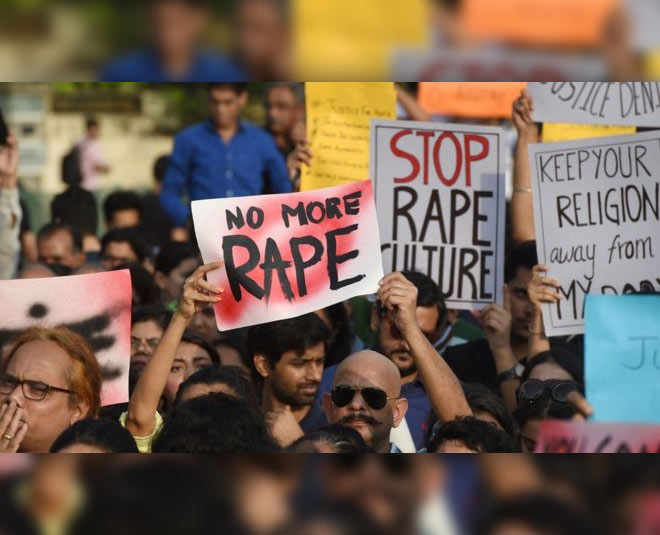 This fund was set up after the gang rape of a medical student in the year 2012. It started off with a collection of INR 1000 crores. The funds were allocated to different states to improve the safety and security of women. The collection in the fund went upto INR 3600 crores in the last few years.

Schemes Under The Fund

Funds were allocated to states for the following schemes -

Using The Fund For Women's Safety 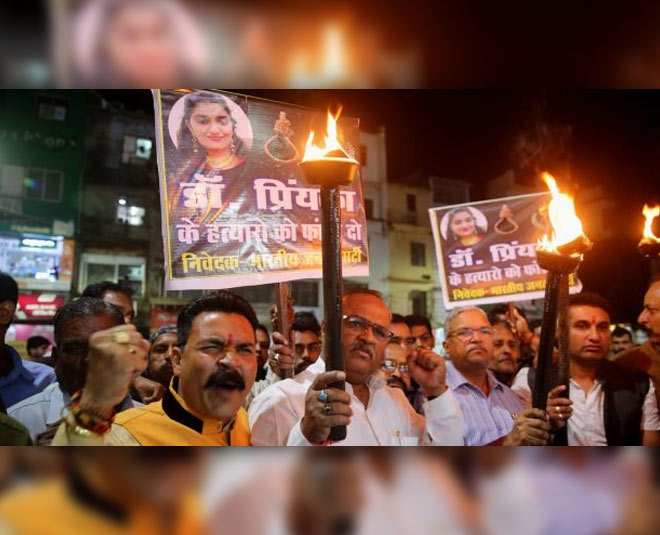 Delhi, which is popularly known as the rape capital of India was allocated around 35 Crores under the schemes. It used around 3% of the total funds received.

As per the government data, the top states to use the funds are Chandigarh, Mizoram, Uttarakhand, Andhra Pradesh, and Nagaland.

Delhi makes it to the worst five states in terms of using the funds. Other states include Manipur, Maharashtra, West Bengal, and Lakshwadeep.

Andhra Pradesh was allocated INR 2085 Lac but as per its utilisation certificate, INR 814 Lac was used. UP used INR 393 Lac from the 11939 Lac allocated. Telangana used just 1.38 crore of the 13.98 crores allocated under the fund. The state used this fund to establish a One Stop Centres. These centres reportedly work "to provide integrated support and assistance to women affected by violence, both in private and public spaces and to facilitate immediate, emergency and non-emergency access to a range of services including medical, legal, psychological and counselling support under one roof."

The data shows that around 21 states have not used any funds for the Central Victim Compensation Fund that aims to provide support to victims, acid attack victims, and human trafficking.

States haven't utilised the funds allocated to them yet the center has given a good amount to schemes of the fund like One Stop Scheme that is for women in distress and  Universalisation of Women Helpline Scheme, which will be a single national helpline for women.

States not using the funds allocated to them for women's safety clearly shows that the state governments aren't really serious about it. If this doesn't happen then we aren't really hoping for a change in the lives of the women of the country.

The fund is administered by the Department of Economic Affairs of the Ministry of Finance of the Government of India.