Birthday Special: 5 Imran Khan Movies That Every Cinephile Must Watch

Actor Imran Khan’s Bollywood journey has been nothing less than enthralling. Here’s a list of 5 Imran Khan movies that you must certainly watch. 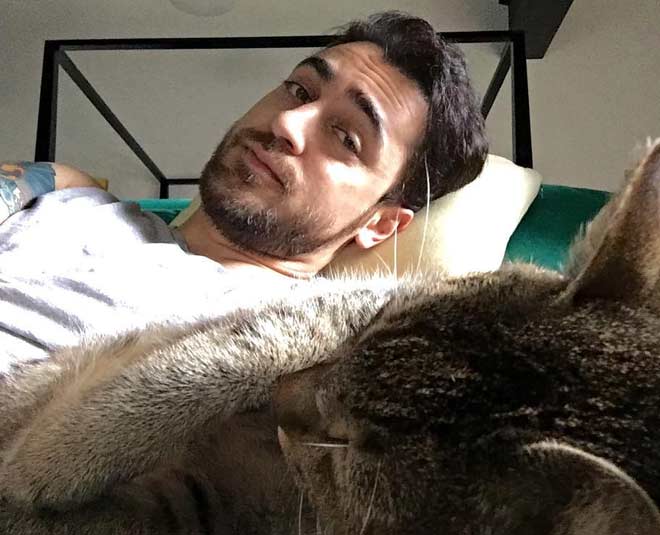 Actor Imran Khan manages to charm one and all with his uber attractive personality. Ahead of his birthday, we celebrate his contribution in the field of acting. Known to have given some of the most iconic movies to the industry, Imran Khan belongs to the industry elite club. From romance to drama and from dark comedy to musical, the actor has worked across a wide range of genres. The lesser known fact about the actor is that he worked as a child artist in the films ‘Qayamat Se Qayamat Tak’ and ‘Jo Jeeta Wohi Sikandar’. Imran Khan debut film Jaane Tu Ya Jaane Na received massive popularity and appreciation by audiences and critics alike. Khan played the role of Jai who later falls in love with his best friend Aditi. The chemistry between Genelia D’souza and Imaran Khan has been unparalleled since. It is one of the supremely cherished films of its time especially by the youngsters. This ought to be a movie on every film buff’s must-watch list. Delhi Belly is yet another film that garnered much attention from the youngsters. Packed with sarcasm and humour, the film is certainly a must-watch. The story revolves around Tashi, Nitin and Arup who unknowingly end up becoming couriers of diamonds that are smuggled by a Russian gangster. The film’s coarse language is also one of its USPs. Almost never had such crass language been attempted in Bollywood before and hence it created much-intrigue amongst the youth of its time. The audience's love for this film did translate in the box office collection as well. 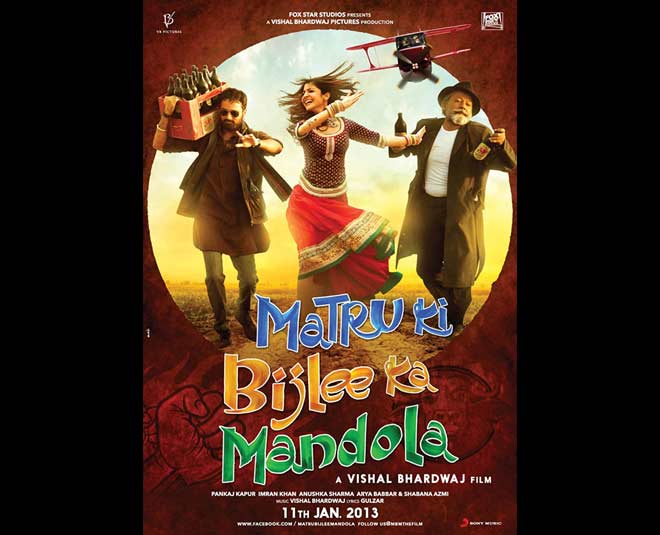 The never-seen-before pairing of Anushka Sharma and Imran Khan was much anticipated by the audience as soon as the trailer of the film was out. And it certainly didn’t turn out to be a disappointment. Directed by Vishal Bhardwaj, the film is a political satire. As you’d expect of Vishal Bhardwaj, he does keep the satire tasteful for the audiences. The film delves deeper into the nature of political power struggles in rural India. Pankaj Kapur as Bijlee’s father Harry takes the film notches higher with his impeccable acting. 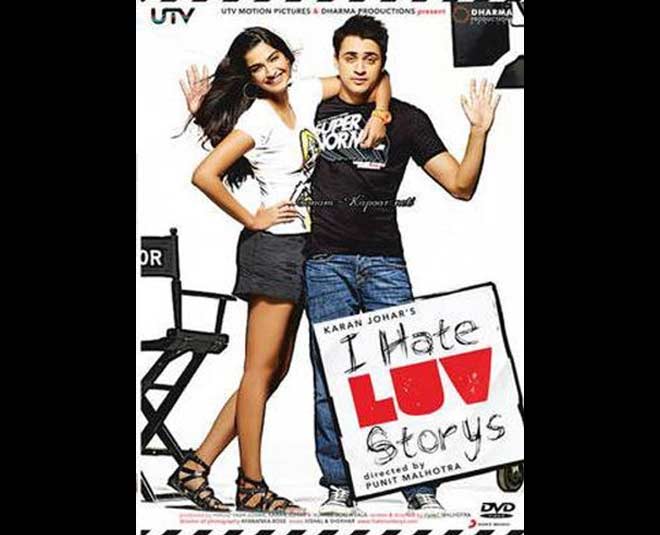 Who doesn’t like to watch a romantic comedy on a weekend? Well, we all do. ‘I hate luv storys’ is one of the romantic comedies that will warm your heart.  Directed by Punit Malhotra and produced by Karan Johar, the film is a love-story between two extremely contrasting characters Jay and Simran. While Simran is a hopeless romantic at heart, Jay absolutely detests everything about mushy romantic love. The twists and  turns, the ups and downs it takes for Jay to finally realise and acknowledge his feelings for Simran makes the plot gripping. 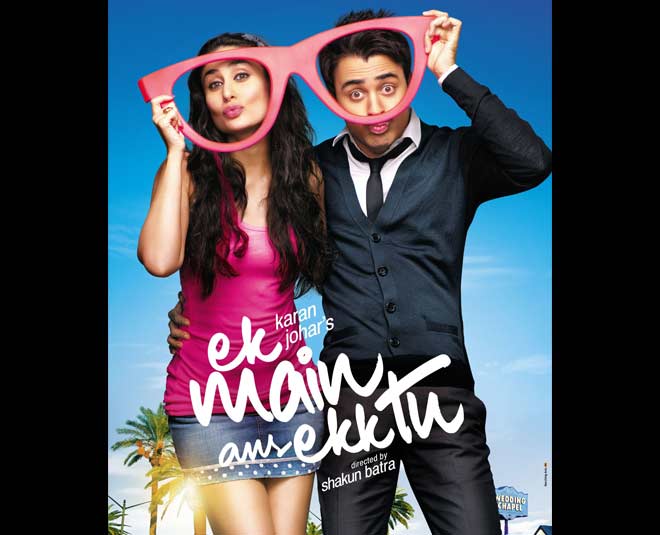 If you are looking for a film to watch that has groove-worthy songs, then your search should stop here. Ek Main Hu Aur Ek Tu is the perfect film that you can watch to have a fun movie time with your friends or family. The film is sure to remind you of the Hollywood film ‘What Happens In Vegas’. It is sure to give you glimpses of Cameron Diaz and Ashton Kutcher from ‘What Happens In Vegas’. Itr is a treat to watch Kareena Kapoor and Imran Khan paired opposite each other.