Post Gangubai Kathiawadi, SLB is all set to make his OTT debut with a web series, Heeramandi.

Sanjay Leela Bhansali is returning this Friday with Alia Bhatt starrer Gangubai Kathiawadi. The director never fails to impress the audience with his big-budget epic dramas. His films are always larger than life and always leaves the audience mesmerised.

After Gangubai Kathiawadi hits the theatres, Sanjay Leela Bhansali is all set to make his OTT debut with his first web series, Heeramandi. SLB announced Heeramandi a while back and the audience is eagerly waiting to know all the deets about the series. 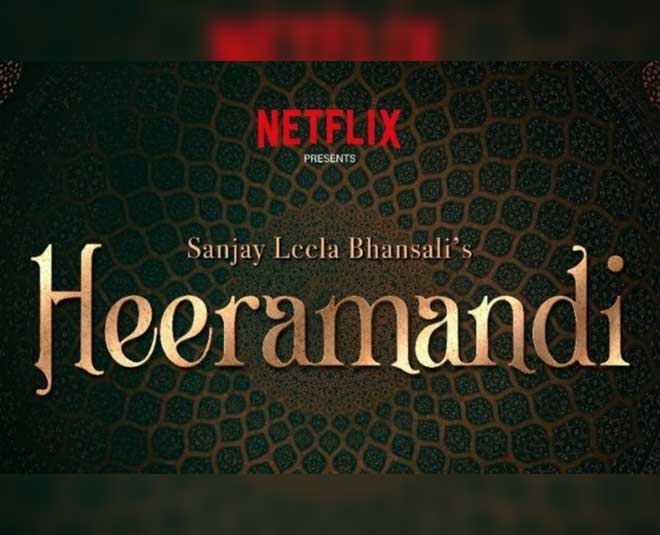 As per BollywoodLife, Heeramandi is going to be Sanjay Leela Bhansali’s darkest project. Not only the theme of the series is dark but the visuals and milieu will also be dark in nature.

It is reported that earlier Sanjay Leela Bhansali has tried to make this into a film on more than a few occasions but it never got made due to one reason or the other.

In an earlier interview, SLB said that “Heeramandi was something that my friend MoinBaig got me 14 years ago. And then finally, when we presented it to Netflix, they loved it. They thought it had a great potential to make a mega-series. It’s very ambitious. It’s very big. It’s very vast. You have the story of the courtesans pre-independence. They kept music and poetry and dance, and the art of living the politics within the kothas and how to emerge as the winner.”

Don't Miss: Shehnaaz Gill Is Undoubtedly The Most Hilariously Adorable Celebrity We Know Off! Here’s Why! As per reports in News18, Sonakshi Sinha, Manisha Koirala and Aditi Rao Hyadri are going to play key roles in the web series.

What Is The Movie About 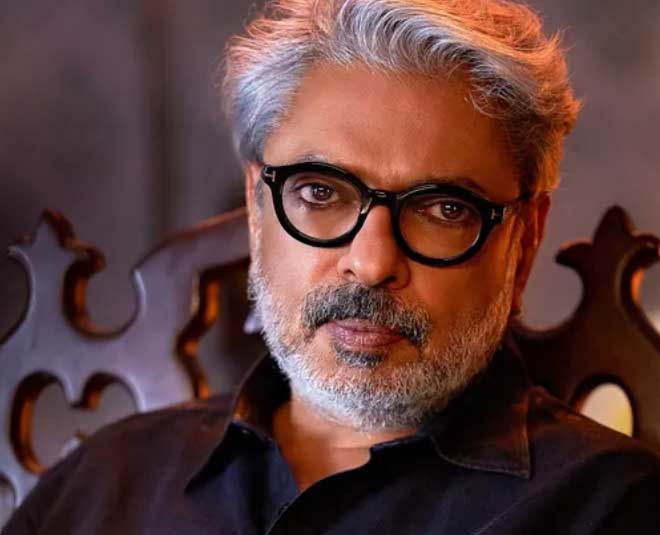 The film is set in the pre-independence era and revolves around the courtesans in Heera Mandi in Lahore. In an interview with The Indian Express, SLB said,  “Heeramandi is an important milestone in my journey as a filmmaker. This is an epic, first of its kind series based on the courtesans of Lahore. It is an ambitious, grand and all-encompassing series; therefore I am nervous yet excited about making it. I am looking forward to my partnership with Netflix and bringing Heeramandi to audiences all over the world.”

Coming back to Gangubai Kathiawadi, this film directed by Sanjay Leela Bhansali is all set to release on 25th February, 2022. The film stars Ajay Devgn, Vijay Raaz, Huma Qureshi and Shantanu Maheshwari along with the main lead, Alia Bhatt.

Alia Bhatt has performed extremely well in the film and gathered praises at the gala premiere at the 72nd Berlin International Film Festival.