Know all about Harnaaz Kaur Sandhu, our very own Miss Universe from Punjab, and more! 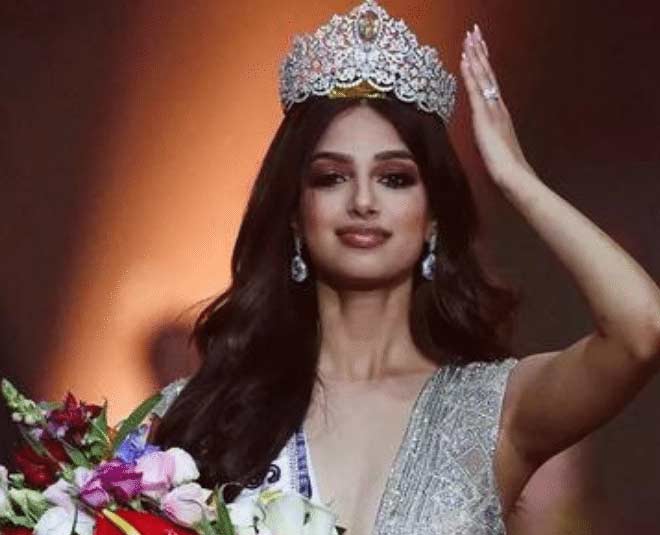 Harnaaz Kaur Sandhu, our very own Miss Universe from Punjab needs no introduction. She surely has made the nation of India super proud after regaining the title of ‘Miss Universe’ after a whole chunk of 21 years.

Who Is Harnaaz Kaur Sandhu?

She Has Worked In The Punjabi Film Industry

Harnaaz Sandhu is not only a model but she has also worked in Punjabi films. She wants to make her name not only in modeling but also in the world of films. Her upcoming films include "Yaara Diya Poo Baran" and "Bai Ji Kuttange". In an interview about her film experience, Harnaaz said that being an actress is a great experience for her to be in front of the camera.

She Has Won Many Awards 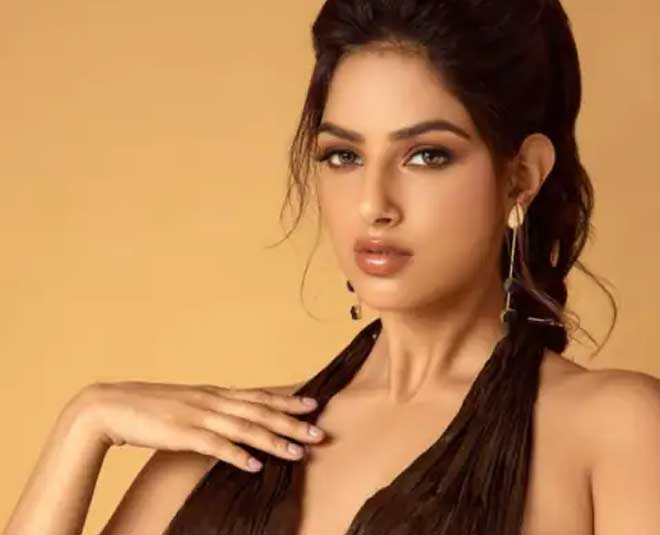 Her Inspiration Is Her Mother

Harnaaz loves her mother very much. In an interview, Harnaaz had said that his mother is a doctor by profession, and Harnaaz's mother had fulfilled her dream by going against the family members. At the same time, she had also said that the stubbornness to do something came from her mother. Whatever she is today, his mother has contributed the most.

Horse Riding Is A Hobby 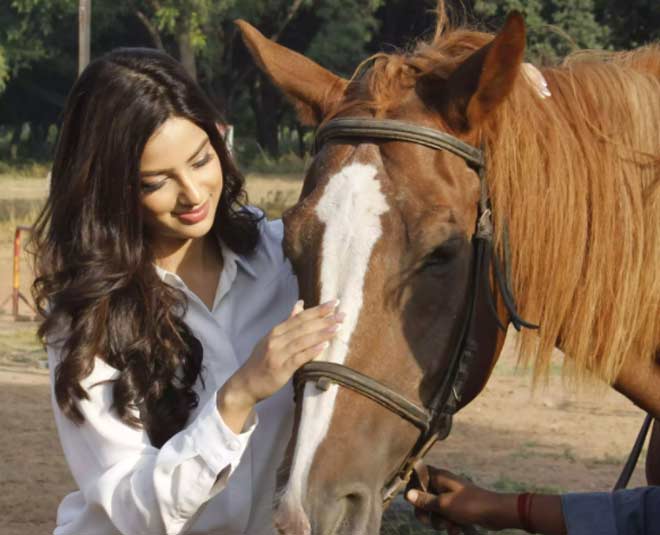 Want to know more? Connect with us over our official Instagram page and let us know your views. Stay tuned to HerZindagi for more viral stories and tips!