Here is a lowdown and a complete breakdown of the lyrics of Hanuman Chalisa along with its complete meaning. 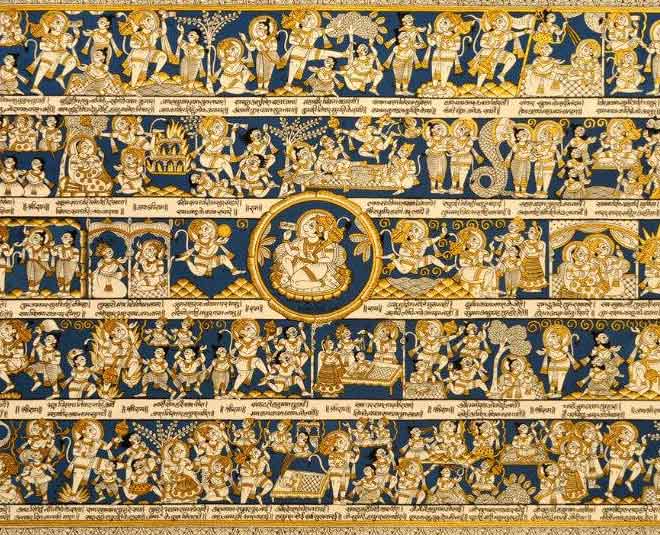 Many Hindus believe in the power of Hanuman Chalisa and it is said to be very helpful when fear clouds our thoughts. So here are the complete lyrics of Hanuman Chalisa with its meaning and translation in English along with an idea of its significance. 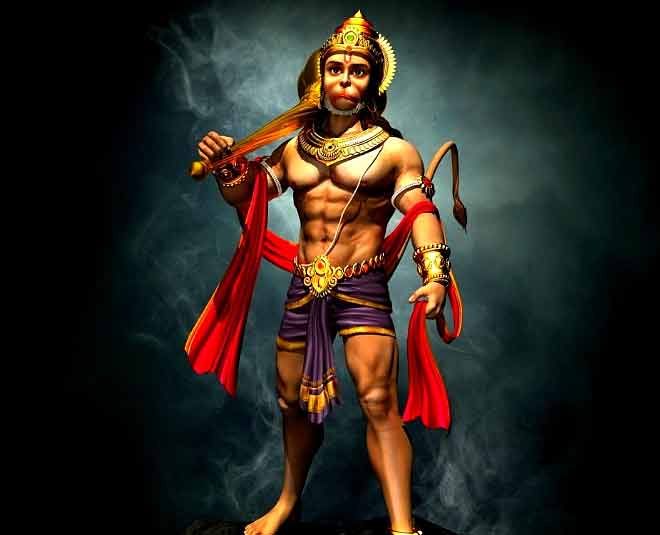 Hanuman Chalisa' was composed by Saint Goswami Tulsidas, who is also the author of the Tulsi Ramayana (Ramacharitamanasa). As per belief, it was ailing Tulsidas who composed the Hanuman Chalisa. It was by singing the praises of Lord Hanuman and composing the Chalisa that helped Tulsidas recover from his bad health. The Hanuman Chalisa has 40 verses and it is composed in Avadhi, which was a dialect of Hindi spoken in Ayodhya, Lord Rama’s birthplace. Don't Miss: Radha Rani's Origin To Her Devotion To Lord Krishna: Stories, Theories You Must Know

Stay tuned to HerZindagi for more translations and meanings of different verses we believe in.