This Is What Gauri Khan Did When She Found Out About SRK & Priyanka Chopra's Alleged Affair!

When there was a strong rumour about Shah Rukh Khan and Priyanka Chopra having an affair, Gauri Khan's reaction made an impact we can still see!

When Don released, we were all so impressed with Farhan Akhtar's directorial, Shah Rukh Khan's portrayal, and Priyanka Chopra's cop avatar. Their chemistry worked like magic on screen but slowly it became a real-life relationship in the public eye. Rumours can surface anywhere and so they did.

It was believed that King Khan and Priyanka Chopra were having an affair at the time and we had already seen their chemistry onscreen that in real life, putting two and two together was no difficulty. When Shah Rukh Khan's wife and interior designer Gauri Khan found out about the alleged affair, her reaction had an unmissable impact. Here is what she did!

Priyanka is now married to a famous musician Nick Jonas and is also a global name, putting India on the map in the world of entertainment. However, before this when she was working with Shah Rukh Khan she was linked to the star in a negative light.

When Gauri Khan found out that her husband SRK and PeeCee were entwined in an alleged affair, she was ready to give him a divorce by the end. As per grapevine, Gauri had forbidden Shah Rukh to work with Priyanka later and we all can see that the on-screen famous duo never got back together. 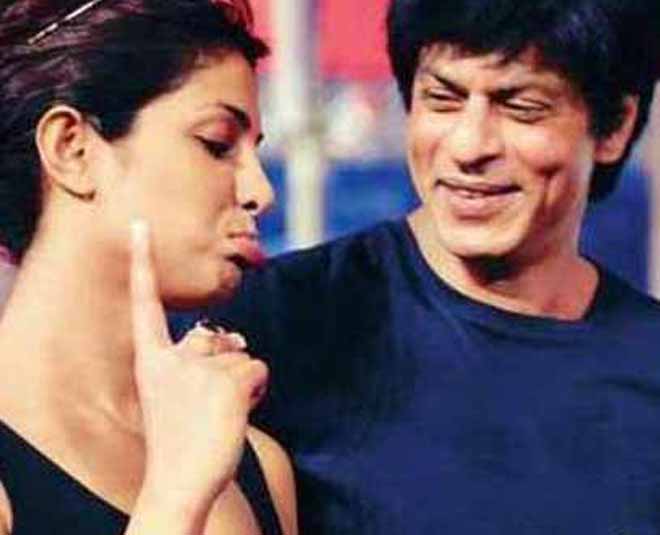 It is said that the two steer clear from each other's path. Some even say that some of the creme-de-la-creme directors and production houses had stopped giving Priyanka any work in Gauri's support. 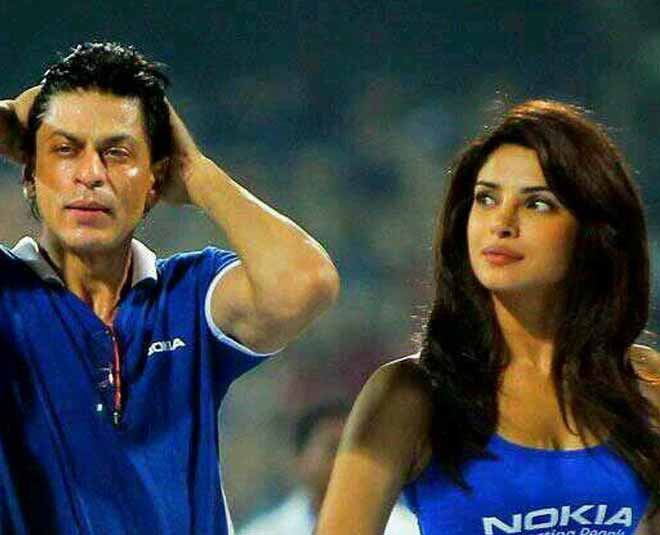 When Shah Rukh Khan was asked in an interview about his alleged relationship, he told a leading publication, "To be honest, I can be a little less confluent with the actors. But Priyanka always makes me comfortable. If my hair gets worn then she fixes it.”

Don't Miss: These Throwback Pictures Of Shah Rukh Khan, Gauri And Kids Are All About Love!

“It's good to work with such friends. Apart from this, only I know what things I want to do inherently. When you work with an actor for so many hours and build a good relationship with each other, it brings great happiness. It only feels sad when outside people give a wrong name to this relationship," he added. 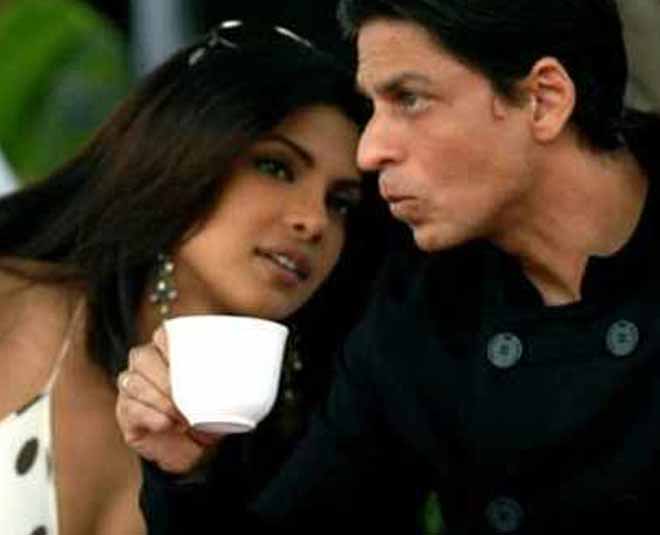 Well letting bygone be bygones, Priyanka doesn't need validation and neither does she need to fear those directors or producers as she has made a name for herself with a lot of hard work. Whether the rumours were true or not, I would definitely want the two to act together again as they did make a powerful impact. With Priyanka's reach and SRK's marketing skills, "kuch toh badiya hosakta hai".

Since Priyanka Choprahas her own production house now which has backed two films that have already won the National Award, there has been no looking back for her. She is working in Hollywood and can be seen supporting her husband Nick at various performances.

What do you think? Would you too like Priyanka & SRK to work together again in some way and churn out a hit? Share your opinion with us on our Facebook Page and stay tuned to HerZindagi for more!