Why F.R.I.E.N.D.S Was A Steppingstone In Breaking Stereotypes

Popular US sitcom, F.R.I.E.N.D.S, was exceptional in so many ways. The show chose unconventional ways of pregnancy for all its female characters that ... 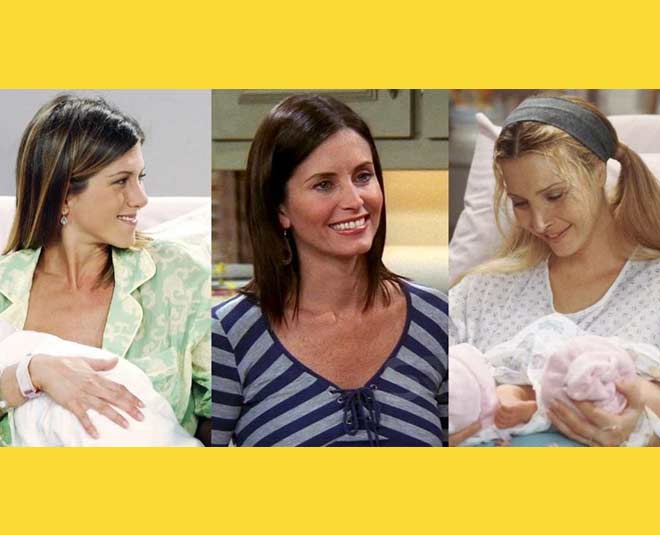 By being the most popular TV show in the 90’s that is still continuing to attract numerous viewers even after more than 25 years of its release, Friends had the power to spread awareness and break stereotypes. It is a responsibility that comes with success and Friends has managed to fulfill its responsibility with ease.

Friends has taken up several issues that has managed to start a talk and bring a change. One such topic picked up by the makers is unconventional pregnancies. Not only the main female characters but every pregnancy shown in the show was different and unique. Let us have a look at all the pregnancies in the show that played a role in breaking stereotypes. 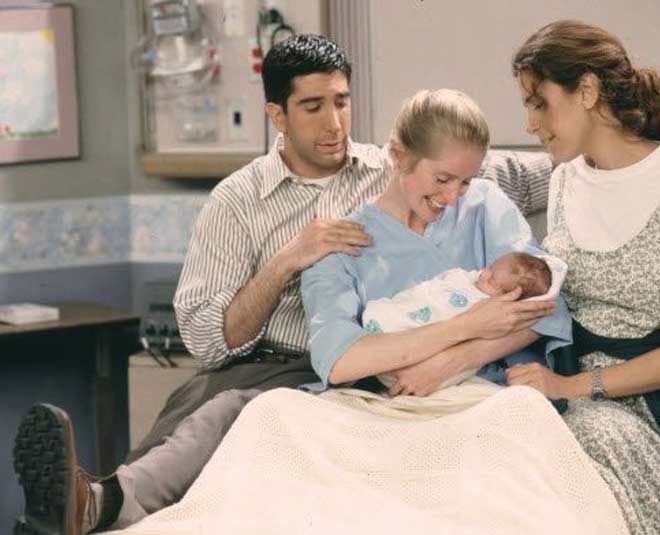 Ross and Carol’s son Ben was born after Susan and Carol started to live together. So, it was a given that Susan would also play a part in Ben’s upbringing and would act as a mother to him. Although, Ross had problem with Susan and keeps making fun of her which is totally understandable on his part but he never questioned Carol and Susan’s ability to be good parents.

It was shown how Ben was bullied for having two moms and Ross always in constant fear that his son would turn out to be gay, which showed the reality of the problems that gay parents have to face. But, it was always shown that Carol and Susan loved Ben immensely and were wonderful mothers to him 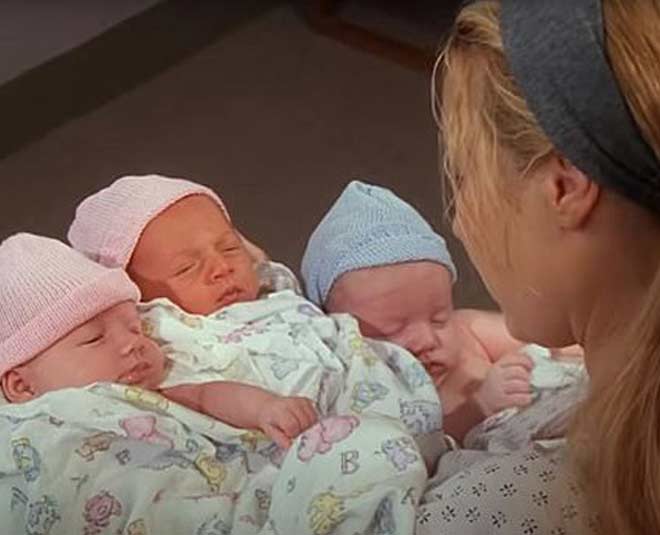 When Pheobe found about his younger brother, she was so excited to be able to have a family that she agreed to be a surrogate mother to his children. Given that this was a taboo in those times, it was a bold move on the part of the makers.

From showing the process of surrogacy to showing the emotions of Pheobe, the makers left no stone unturned to bring out a surrogate mother’s point of view. They start a talk and were successful in letting people know that surrogacy is an option worth considering. 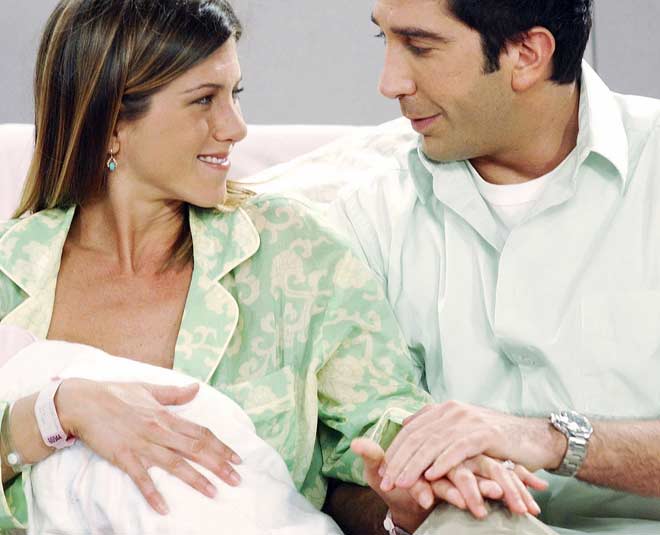 We first discover that Rachel is pregnant with a look of fear on her face. She was definitely fearing single motherhood but she was not regretting it. Although, many told her that she can’t do it alone and even offered to marry her for the sake of the child but she was not going to put a halt on her life due to an unplanned pregnancy.

Don't Miss: Here Is All About Arbaaz Khan And His Girlfriend And Their Love Story

She did not marry but got support from Ross, the father and her friends & family which was enough for her. Also, another thing that was really inspiring was that Rachel didn’t even think about putting her fashion career and dreams on a backseat. 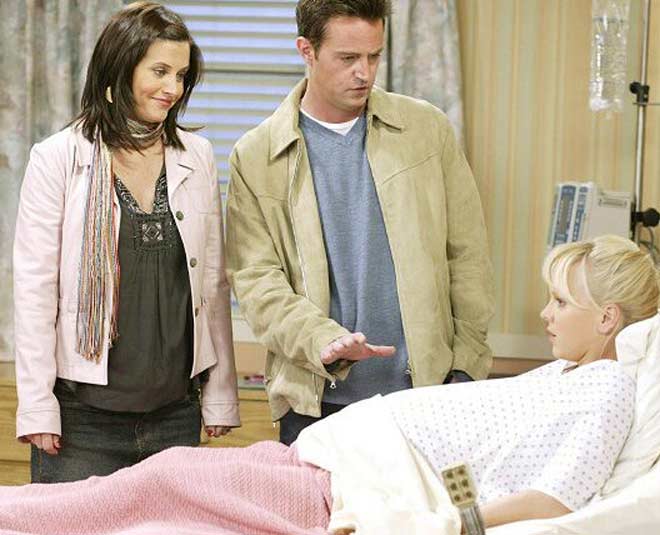 Monica has always seen to be desperate for children and longing for a traditional family structure. She even broke up with Richard as he didn’t want children. Ironically, when she did try to have children with her husband Chandler, she found out that she is infertile and her uterus is an ‘inhospitable environment’.

Deciding to move on the path of adoption, Monica had to go through a lot of hurdles and it was an emotionally tormenting process. From trying hard to be approved by the birth mother to being more anxious than her during the labor, it was an emotional ride for Monica.

In the 90’s, it was still a modern move to show adoption on screen and the makers of the show took up the responsibility on their shoulders to show this and crush all the stereotypes surrounding this stigma.