Gender roles still exist in the 21st century but these women bikers are on their way to crush all these stereotypes on their bikes. 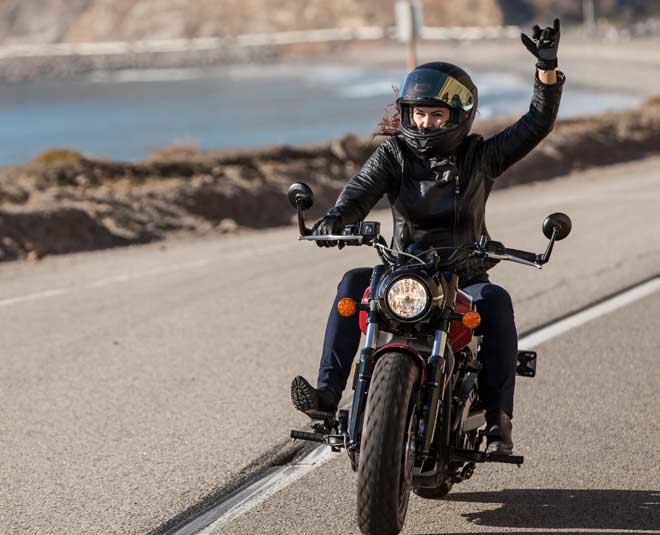 We are living in the 21st century but gender roles still exist in these modern times. However, it can be rightly said that we have come a long way from the past but the end is still far away. In today’s time also a person will squint their eyes to confirm if they see a woman rider. Even the ‘women are bad drivers’ joke still continues to exist.

Nevertheless, there are some strong spirited women crushing these gender stereotypes and having the time of their life on their bikes. It is a great pleasure to see these women riders taking us towards the change. Here is a list of such women bike riders who are crushing the gender norms with their bikes. 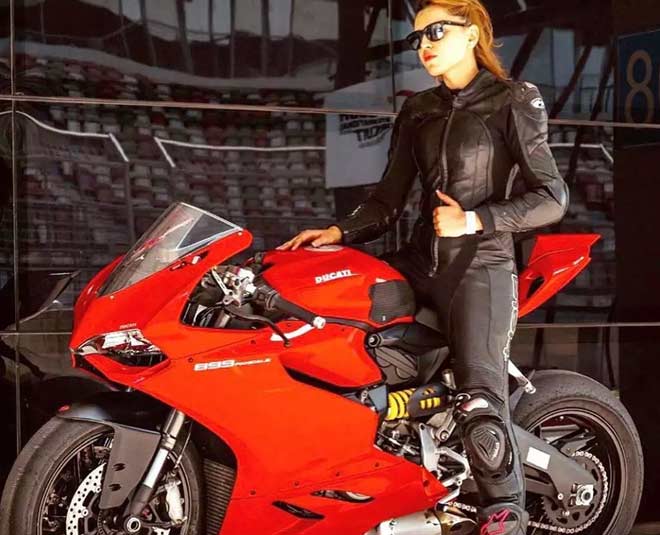 A doctor by profession and a biker by passion, Dr. Neharika Yadav is known as ‘India’s Fastest Lady Super Biker’. This title was given to her when she was just a few seconds behind her male counterparts and stood on the 20th position at the 2015 KTM open track among 97 male bikers.

With her demanding profession, it can be difficult to maintain a balance but she manages to do it with ease. On the weekends, she rides at Buddh International Circuit on her Ducati Panigale 899 where she has set a lap time of 2:23. 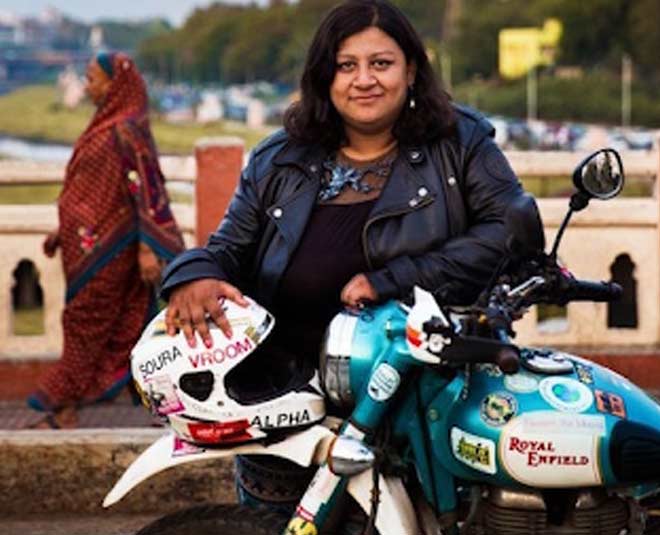 Urvashi Patole is one step ahead than the others as she is the one who created a platform for other female bikers as well. India’s first all-female team of bikers created by Uravshi is known as ‘Bikerni’.

Riding a 125cc Bajaj XCD in college to a living her dreams on a Royal Enfield, she has come a long way and nothing can stop her including the accident she had met with a few years ago. 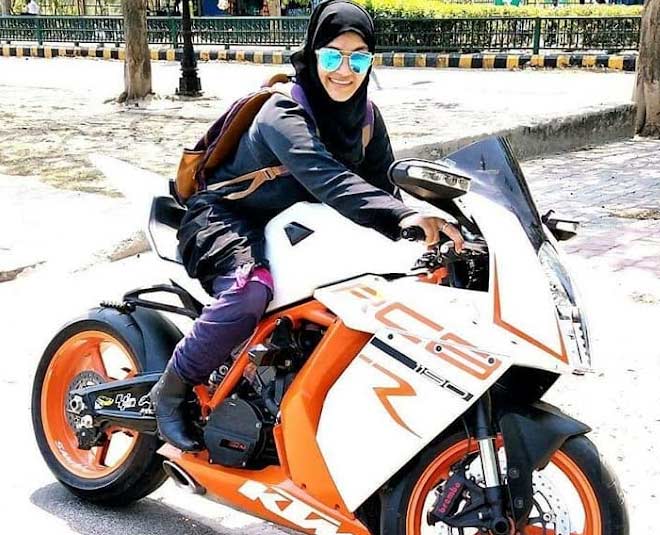 “Don’t judge a book by its cover” is rightly said and is again proved by Aisha Ameen also known as the ‘burqa rider’. She started riding at the age of 19 and has been unstoppable since the age of 19. She has taken five trips and says that her favourite is with her brother to Nainital.

Don't Miss: Here’s The Story Of Vineeta Singh, The Woman Who Took Sugar Cosmetics To The Pinnacle Of Success

At the start, she had to face a lot of backlash from certain relatives but she could come pursue her passion all because of her parent’s support. Aishwarya Pissay is an off-road racer and just at the age of 18 she started biking for an MTV show where she rode from Gujarat to Meghalaya in 24 days. She made her debut for TVS One-Maker Race championship at the age of 21 and at the age of 21, she became the first Indian to win Baja Aragon FIM series in Spain.

Aishwarya Pissay has six World Championship titles from on-road and off-road events and has broken all the gender typecasts. 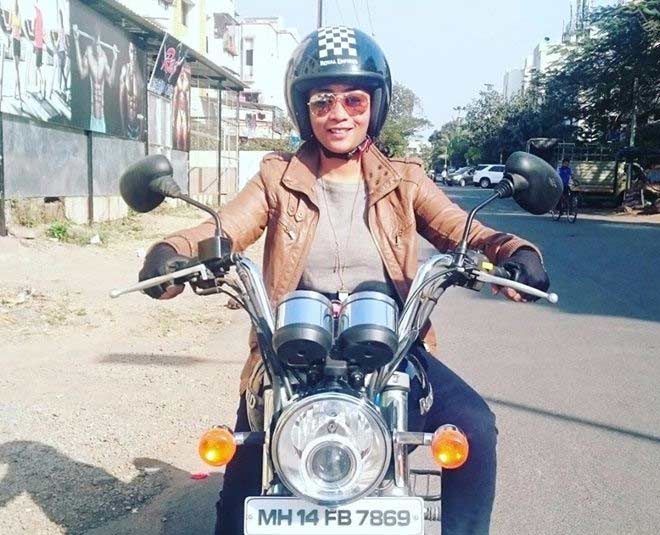 Life is already difficult a single mom like Shirin Shaikh but she has managed to not pay heed to what everyone has to say and go on with her passions in life. She started riding a Yamaha Rx 100 with the help of her uncle at the age of 14 and currently rides a Royal Enfield Thunderbird 350CC.

She has given all the credit to her parents who have always supported her and helped her chaise her child so that she can easily manage her work and passion.