Here is all about Arbaaz Khan and his Italian girlfriend Giorgia Adriani and their relationship. 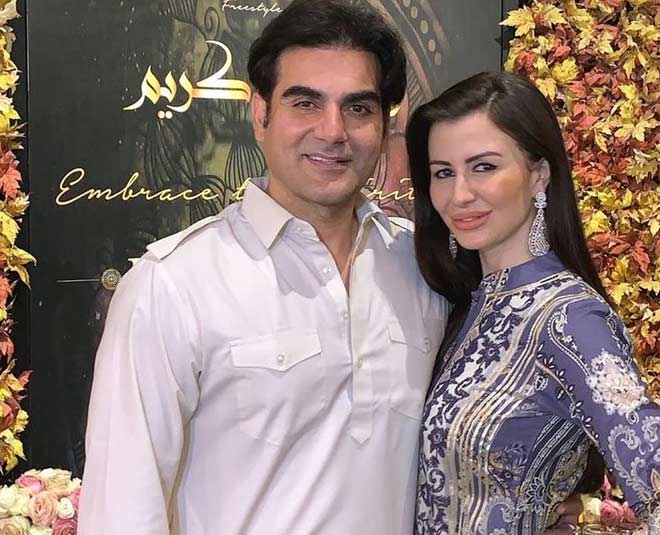 After sepration from Malaika Arora, Arbaaz Khan took a back seat. While the world saw and heard Malaika going to the gym all raged, moving on, partying and most importantly dating Arjun Kapoor. We did not hear much from Arbaz Khan until the world found out about his girlfriend. Arbaaz and Giorgia Andriani made it to the news recently,  after the pics of Arbaaz feeding her cake on her birthday. The couple celebrated their happy moments together and are now often spotted by the papz.

So, if you too are the ones looking forward to know more about Arbaaz and his girlfriend, then read on as we talk about how they began together. 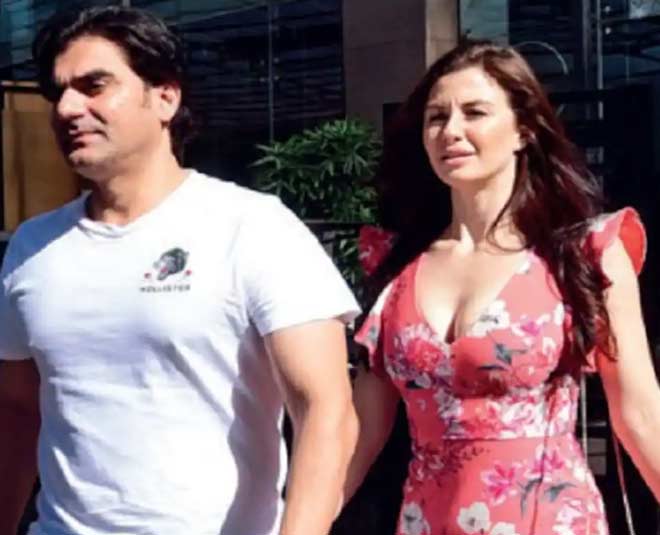 Giorgia Andriani is a model and actress and a social media celebrity known for her bold and attractive photos on Instagram. The actress is also Arbaaz Khan’s girlfriend who had reportedly helped her gain a lot of contacts in the industry.

On the work front, Giorgia was last seen in ‘Karoline and Kamakshi’ one of the series from the South.  Next, the actress will be seen alongside Shreyas Talpade in the upcoming film ‘Welcome To Bajrangpur’ 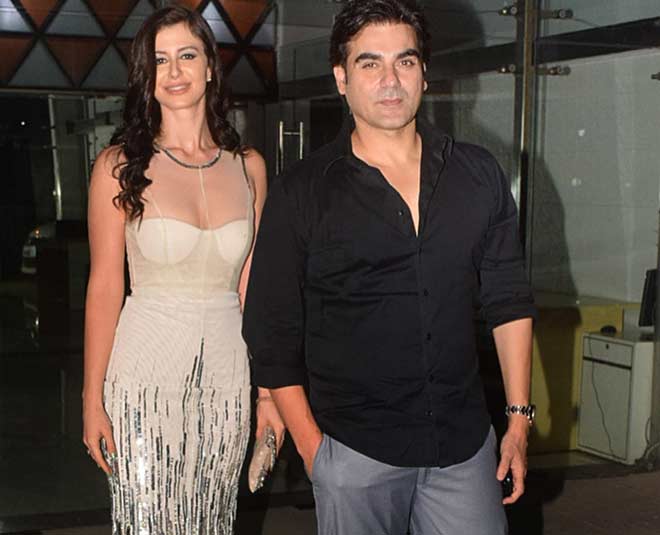 Andriani celebrated her birthday recently with her close friends and boyfriend Arbaaz Khan(Arbaaz khan and Malaika divorce). On 21 May pictures and videos from the event went viral on social media which saw Arbaaz feeding cake to his beloved. The video was shared on Adriani’s Instagram and had managed to gain a lot of views.

About Arbaaz And Giorgia’s Relationship 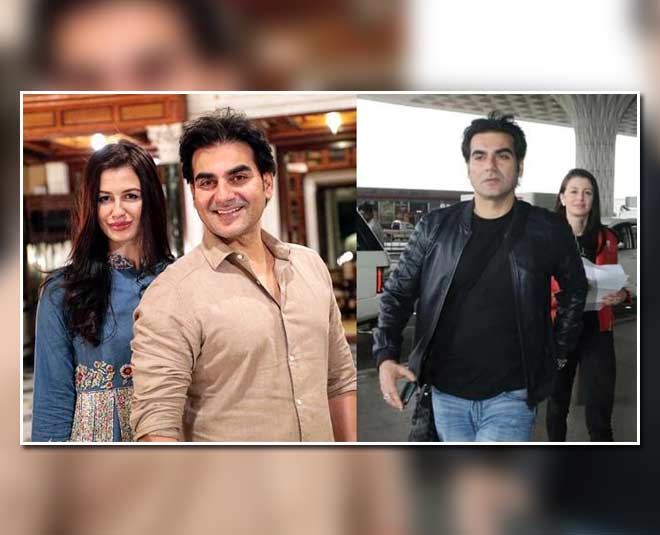 Arbaaz and Giorgia are currently dating each other and don’t seem to shy away from accepting that even in front of the media. Arbaaz once said in an interview at a media house, "When you are living alone then you tend to take life casually. You can either change for the better or probably for the worst. You can get addicted to a bottle or you may think that there is nothing left in your life. Fortunately, I was not in that mindset and my partner encourages me to remain positive and go ahead in life,".

Arbaaz and Malaika parted ways in 2016 and Arbaaz confirmed his relationship with Giorgia in 2019. He said that we are together and we aren’t trying to hide it. Furthermore, he added “There was a time when I needed to be worried and now it’s over. Whether you forget or forgive, whatever scenario you may choose, you have to move on.” when asked about divorce.

Post his divorce the actor found his soulmate in the Italian model Giorgia Andriani and also helped her climb up the stairs in the film industry by providing her his contacts and helping her through. Andriani is thus going to debut soon into Bollywood and Arbaaz is working perfectly as a helping and protective good boyfriend in order to maintain their beautiful relationship.

While Arbaaz fell in love with Adriani, Malaika on the other hand also confirmed her relationship with Arjun Kapoor. The two are also spotted post dinners and meet together often.