Female superheroes are fierce, shrewd and powerful, even more than their male counterparts. Read on!

The mention of a superhero film brings forth fandoms for Iron man, Captain America, Batman, Flash, Thor, etc. But rarely on this list, do we see a woman. It’s surprising, because it’s not like there aren’t enough female superheroes.

With Ms. Marvel releasing on June 8, now is a good time to explore more female superheroes, who indeed, are at par with their male counterparts!

The new series of Ms. Marvel is sure to strike a chord with the South Asian fan base. In the comics, she was a blonde military hero, but the makers have brought in a US-based Muslim Pakistani teenager instead to play the role. Kamala Khan is the first-of-her-kind in the Marvel Universe.

It is slated to release on June 8, and it also stars Bollywood Actor Farhan Akhtar. Akhtar even wrote a post on Twitter saying, “It is an appreciation of Marvel. I’m proud to be a part of their conscious inclusiveness.” Finally finding representation in the superhero universe is what makes this series our favourite! 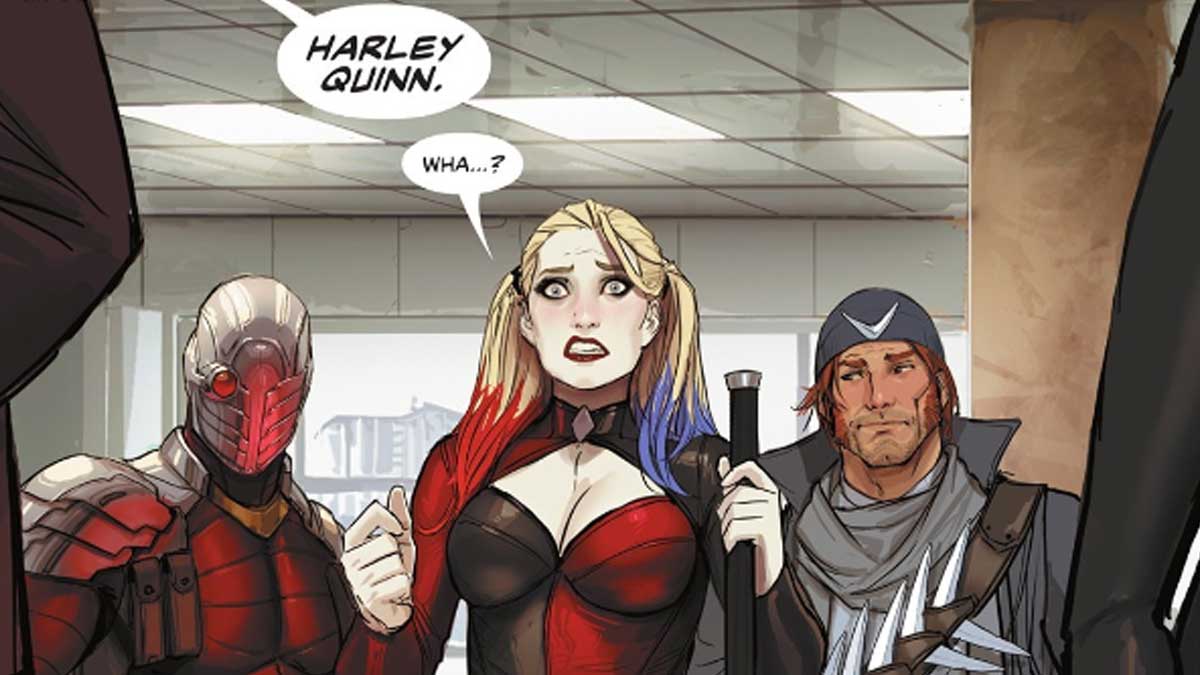 From the DC Verse, Harley Quinn is one of the few characters with multiple layers to their personality. She was introduced as a villain in ‘Batman, the Animated Series’ in 1990. She was a psychiatrist manipulated into joining Joker, the villain gang.

In the later part, her character grows and eventually ends up breaking ties with Joker after he abused her. She is smart and invincible. Over time, she became a crowd favourite too.

Last month we saw Scarlet Witch in ‘Dr Strange in the Multiverse of Madness’. So far we had seen her fighting the Avengers and even fighting with them. In the last movie, we saw her travelling through multiple universes using her magic.

It is made evident that she is more powerful than Dr Strange.  Scarlet Witch also shows emotions and empathy, making her seem more human than most other superheroes. People can even relate to her grief, and her fierce determination, making her a common favourite in the multiverse. 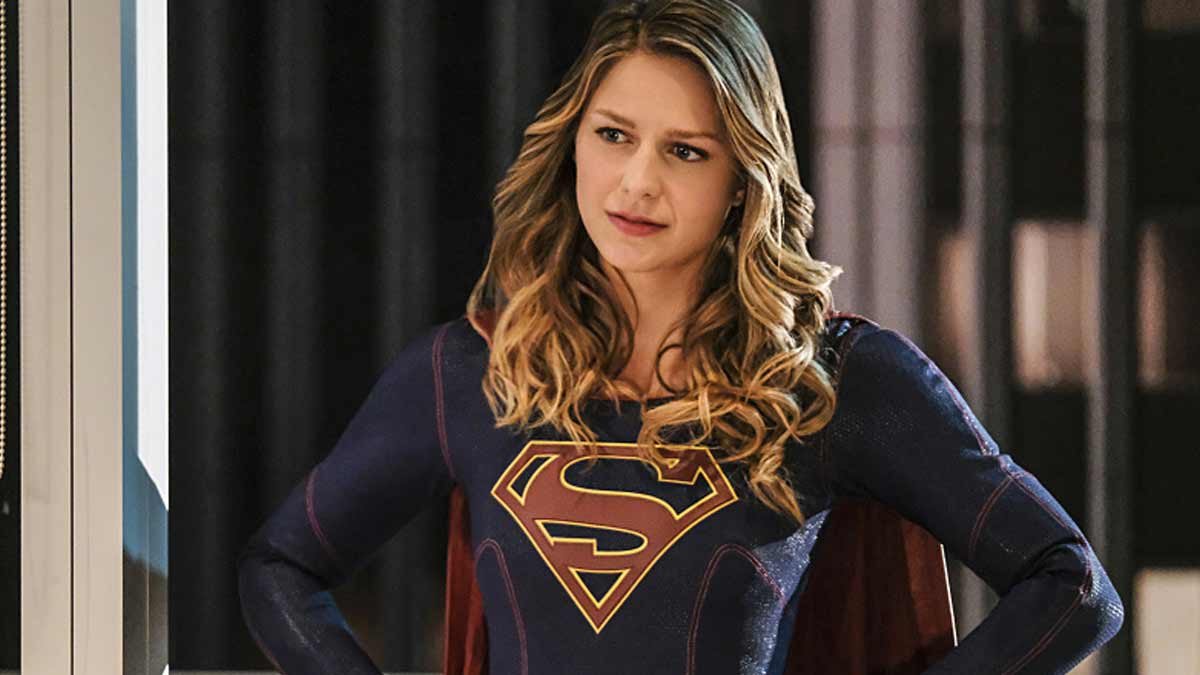 Supergirl is the cousin of Superman from the DC Universe. Kara Zor-El is a  survivor of the destruction of the Krypton planet, her home planet before she arrived on Earth. Here, she can fly and kill people with her laser vision. She has fought several villains and played the role of journalist Kara Danvers to perfection. She deserves similar appreciation like her famous cousin.

We were introduced to the Black Widow on screen, when Scarlett Johansson starred in Iron Man 2, released in 2010. She played the role of Natasha Romanoff and was an integral part of the Avengers. While her male counterparts had various powers, she was witty, clever, emotional and an exemplary fighter. She sacrificed her life in  Avengers: Endgame to bring back her sister and save her friend.

Yet she was not the mighty hero that we often see Marvel fans talking about. She had no artificial power but was built of pure intellect. 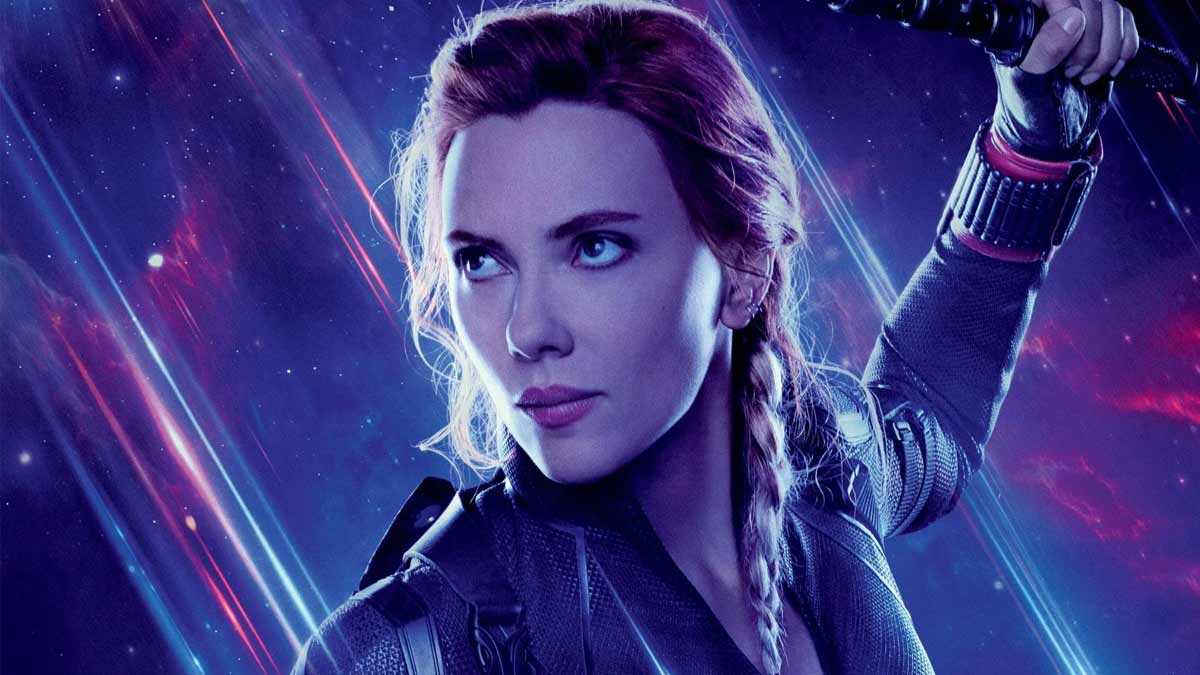 What can be said about Wonder Woman that has not already been raved about? First Linda Carter played the role in the 1970s, and Gal Gadot (Alia Bhatt alongside Gal Gadot) brought the character to life again in 2017. She is magical, extremely strong and immortal.

Don't Miss: Here Are Some LGBTQ+ Terms To Update

She has fought for equality and justice with more empathy than any Marvel and DC superhero. She is a part of the Justice League and needs to be talked about as much as her male counterparts. She owns an invisible jet and a magical lasso. She is a Queen!