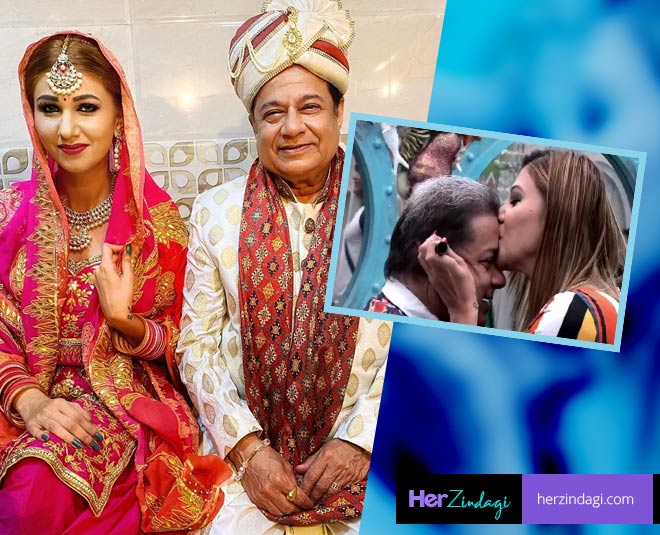 Jasleen Matharu and Anup Jalota were two of the most talked-about contestants back in Bigg Boss season 12. When the two had entered the show, they told that they were in a relationship. The 'vichitra jodi' was loved a lot by the audience but it was quite shocking when we got to know that the two were just faking it while they were inside the Bigg Boss house. In one of the interviews, singer Anup Jalota also talked about the same. Read on.

When Anup Jalota Talked About His Relationship With Jasleen 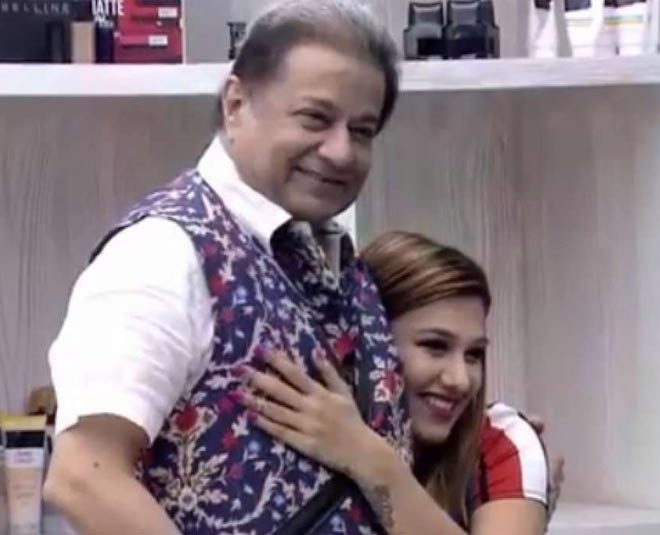 After his stint on Bigg Boss season 12, Anup Jalota talked about his relationship with Jasleena at length. He shared that Jasleen was learning music from him for about 2-3 years. Soon, when Jasleen was approached by BB makers, she asked him to come along as the channel was looking for a 'vichitra jodi'. He shared that not just Jasleen but her father also asked her to go along with Jasleen.  He said, "So, I agreed and we decided we will enter as guru-shishya jodi. Six days before the shows premiere, the makers took Jasleen. She told them that we are in a relationship. I just played along and had decided that I will reveal the reality once I step out from the house. And I did exactly the same."

Jasleen On Relationship With Anup Jalota 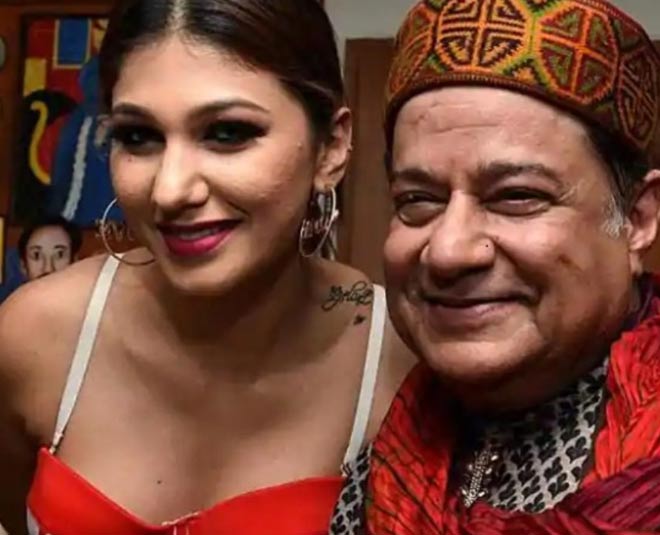 When Jasleen Matharu got evicted from the show, she revealed that her relationship with her guru Anup Jalota was nothing but a prank. In an interview, she said, "I will tell you what actually happened. My father has known Anupji even before I was born. I started learning music from him as a child and we share a beautiful guru-shishya relationship. When the 'Bigg Boss' offer came to me, I convinced him to do the show together as a guru-shishya jodi. Just before entering the house, when I was on stage, I thought of playing a prank and announced that we were in a relationship. He did not react to it. I thought he would react, but since he didn’t, we entered the house as a couple and played along."She further shared that she never knew that people would get so serious about it. 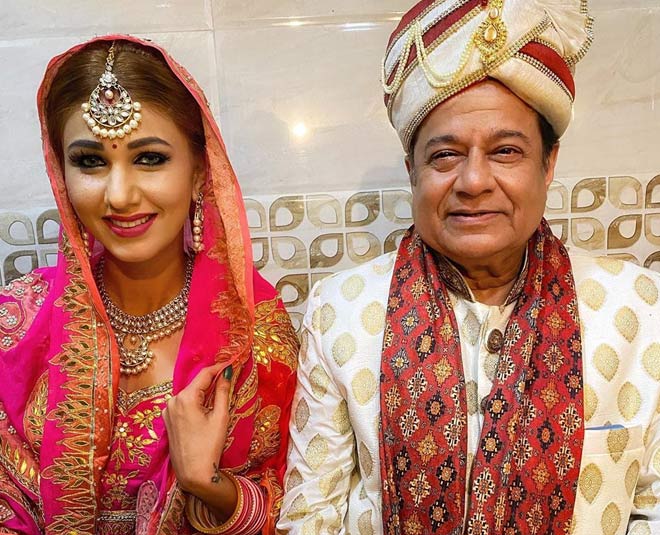 What's The Reality Behind These Pictures?

Well, Jasleen Matharu hasn't really posted any caption along with these pictures and it's quite difficult to judge if this is real. However, a social media user went on to comment that the photos were from the sets of their upcoming movie, Ye Meri Student Hai. 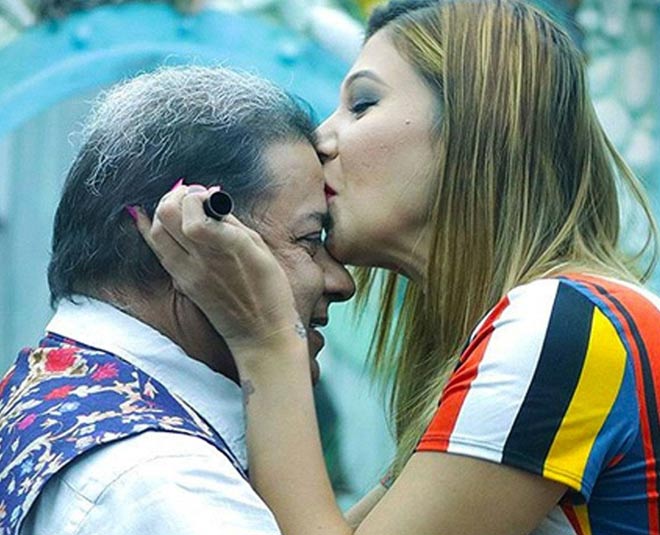 Talking about getting married to Anup Jalota back then, Jasleen Matharu in an interview said, "I don’t want to get married now. I will never marry a man twice my age, he has to be a few years older than me."

Well, what do you think about their wedding pictures? Share your thoughts with us!
Disclaimer