Dilip Kumar No More: Here Is All You Need To Know About The Net Worth Of The Legendary Actor

Dilip Kumar used to charge INR 1 Lakh per film back in the 1950s.

One of India's biggest stars, legendary actor Dilip Kumar passed away on 7th July 2021. The actor was undergoing treatment for his age-related health issues for a long time.

Born Yusuf Khan in Peshawar (which was then a part of British India and now In Pakistan), Dilip Kumar was the 12th child of parents Ayesha and Mohammad Sarwar Khan. Initially, when Dilip Kumar moved to Bombay with his family, he got a job at a sandwich stall in an army club in Pune and used to work there at a salary of Rs. 36. Later, he was introduced to the film world by a former teacher.

Though he didn't become a star overnight, with time, his hard work turned him into one of the biggest actors of Indian cinema. He gave many hits like Shabnam, Nadiya Ke Paar, Daag, Andaaz, Devdas, Mughal-e-Azam among others. His films were not only commercially successful but classics and are remembered years later today as well.

According to a report by Celebrity Net Worth, legendary actor Dilip Kumar's net worth was 85 million dollars which roughly translates to INR 627 Crores. His major source of income throughout his life was acting. As per the same report, the actor charged Rs. 1 Lakh per film back in the 1950s.

Through his journey in Bollywood that spanned over 5 decades, the actor starred in about 65 films as per wikipedia.org.

Dilip Kumar resided in his Pali Hill bungalow with his wife Saira Banu. There was a dispute going over the bungalow for a long time. Dilip Kumar and Saira Banu had filed a complaint against Sameer Bhojwani, a Mumbai-based builder for forging documents of their bungalow in the year 2018. 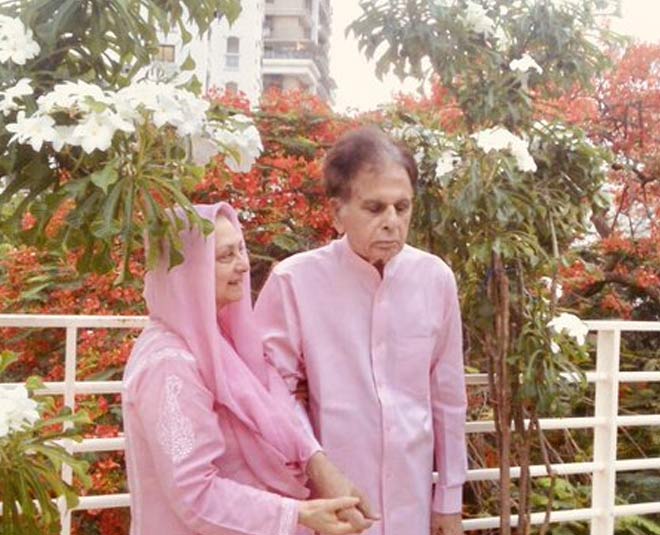 After the dispute, the couple eventually got their bungalow back. As per a report by Housing.com, the actor's Pali Hill bungalow costs Rs. 350 Crores. The bungalow covers an area of 2000 sq. mt and popular actors of Bollywood like Sanjay Dutt, Aamir Khan stay in the neighbourhood. 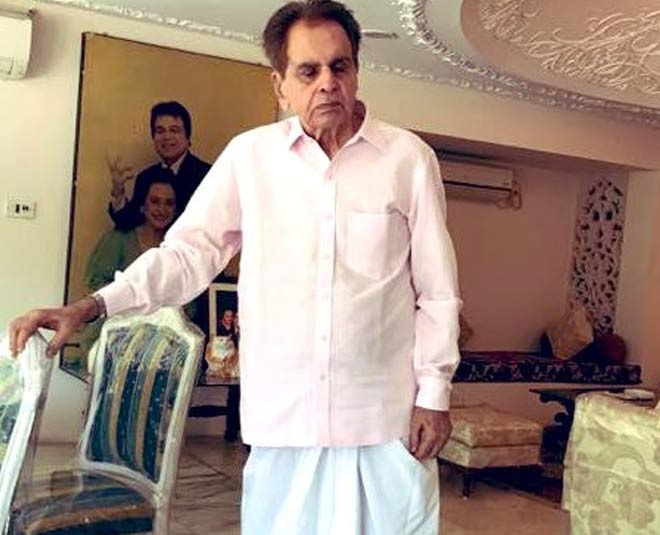 In the past, we got a glimpse of their beautifully decorated home a lot of time through the pictures shared by Dilip Kumar and Saira Banu's Twitter accounts.

Don't Miss: Dilip Kumar Passes Away At 98: Looking Back At His Timeless Love Story With Saira Banu 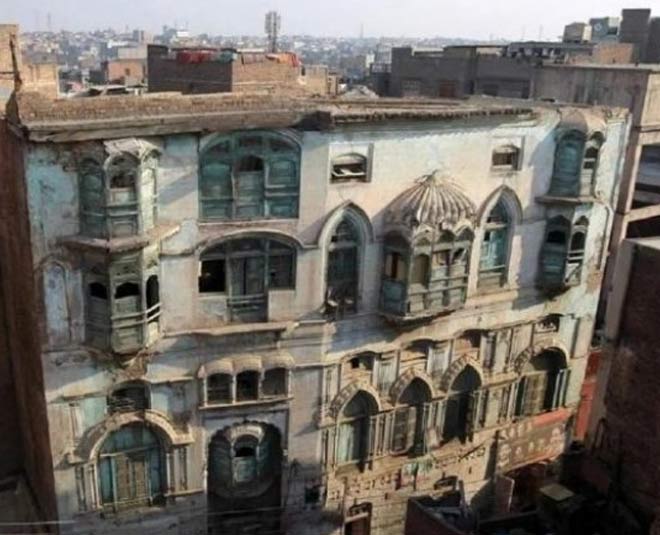 The house is about 100 years old. Some pictures of Dilip Kumar's ancestral house were also shared through his Twitter handle last year. Have a look:

Thank you for sharing this. Requesting all in #Peshawar to share photos of my ancestral house (if you’ve clicked the pic) and tag #DilipKumarhttps://t.co/bB4Xp4IrUB

Many attempts were made to demolish the building to construct a commercial plaza at the prime location but were stopped by the archaeology department because they wanted to preserve the building for its historic importance.