Was Deepika Padukone The Flirt Or Ranbir Kapoor The Cheater? Here's All About Their Breakup Story!

Deepika had once revealed over an interview on how Ranbir had been found cheating! Here’s all about how the B-Town couple diverged into a split affair!

With Deepika Padukone’s movie, Gehraiyaan making it’s headlines for it’s diverse nature and depth of relationships, we still are taking a swing at her past relationship with one of Bollywood's playboys, Ranbir Kapoor.

We all are still in a delusion whether it was all Deepika or was it just Ranbir? Here’s a road down their breakup!

Was Deepika Padukone The Flirt?

In the Verve magazine interview, Deepika opens up about her failed relationship with Ranbir and how infidelity played a huge role in their breakup.

In 2015, during the promotion of Tamasha, Ranbir revealed that Deepika was a flirt. He had said that she does not like the fact that she is a flirt, in an interview with ETimes.

He added, "That she is working too much and should not burn herself out. She should take more holidays and breaks and should reserve herself, which she has started doing now." 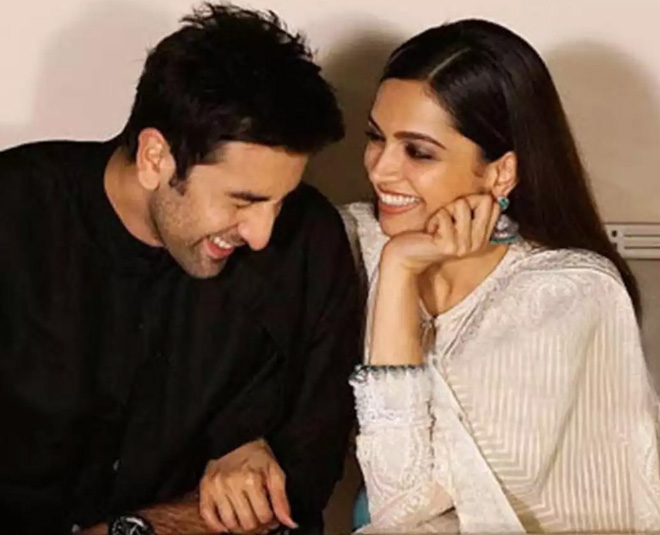 In an interview with Verve Magazine, in 2010, Deepika broke her silence over her breakup with Ranbir Kapoor and revealed that he was unfaithful.

She said, "For me, sex is not just about physicality; there are emotions involved. I have never cheated or strayed when I’m in a relationship. If I’m going to be fooling around, why would I be in a relationship? It’s better to be single and have fun. But not everyone thinks like that. Maybe that’s why I’ve been hurt in the past. The first time he cheated on me, I thought there was something wrong with the relationship, or me. But when someone makes a habit of it, you know the problem lies with him.”

Deepika revealed that she had caught her ex-boyfriend red-handed. She said, "Yet, I was foolish enough to give him a second chance because he begged and pleaded, despite the fact that everyone around me said he was still straying. I guess I really wanted to believe in him. Then I actually caught him red-handed. It took me a while to get out. But having done that, nothing can make me go back. That ship has sailed."

How Did Deepika Padukone And Ranbir Kapoor Meet? 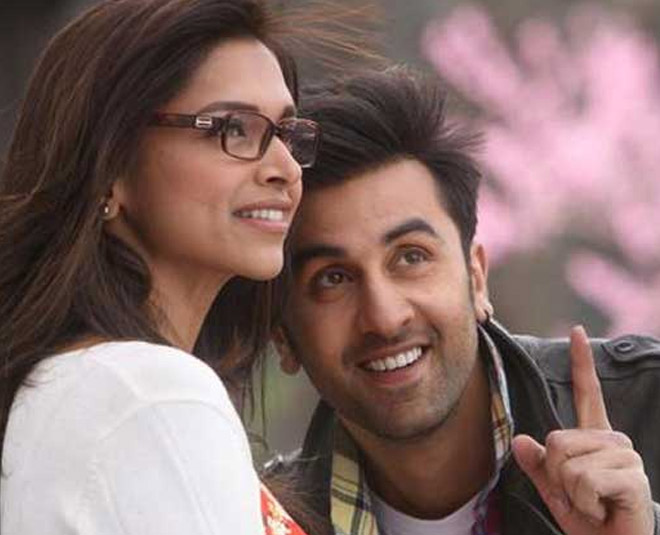 The most hyped B-Town couple, Deepike Padukone and Ranbir Kapoor, fell in love during the shooting of their first film together, Bachna Ae Haseeno.

In an old interview with a magazine, Deepika Padukone recalled her first meeting with Ranbir Kapoor. She said it was during the shoot of Om Shanti Om. Ranbir was shooting for Saawariya at that time and the two were sharing a common make-up artist. They exchanged numbers. After a few days, Ranbir asked her out for lunch and he picked her up. She also emphasized on how they met frequently after that lunch outing.

As Ranbir Kpoor recalls it, Deepika Padukone was wearing a white ganjhi with a pair of white linen pants, with her hair tied up in a bun.

Read More- Throwback: When Katrina Kaif Opened Up On Break-Up With Ranbir Kapoor, Called It A Blessing

Where Are The Two Stars Currently? While the highest paid actress of B-Town, Deepika Padukone tied the knot with her boyfriend, another big shot of the Bollywood industry, Ranveer Singh, the two have been happily married since 14 November, 2018.

While Deepika Padukone is happily in love with Ranveer Singh, Ranbir Kapoor is seen being closely linked with Alia Bhatt, who is rumored to tie the knot anytime this year! Ranbir Kapoor and Alia Bhatt have their abode almost ready to shift in while we are still waiting on a wedding date!

What are your views on their breakup? Connect with us over our official Instagram account and drop us a comment. Stay tuned to HerZindagi for more stories and updates!