Do You Know How Much Your Favourite B-Town Diva Earns With A Single Shot Film? Here’s A List!

Did your favourite Bollywood diva make it to the list of the highest-earning actresses? Here’s a list!

Bollywood has always been the talk of the town! With many actors and actresses on the ground, there’s always a game-changer when it comes to a pay-out. With the highest-grossing movies in theaters, we are always wondering if our favourite actors made it to the top or not. With that being said, here’s a list of the highest-earning actresses in the Bollywood industry as of 2022!

Starting out her career in Bollywood with her debut in the movie ‘Om Shanti Om’, Deepika Padukone has been a part of top-grossing movies like Bajirao Mastani, Ramleela, Yeh Jawani Hai Deewani and so many more. She has reportedly worked on about 40 movies to date, baking the position of the highest-paid actress in the town of Bollywood with a whopping amount of ₹15 crores for a single project on board. 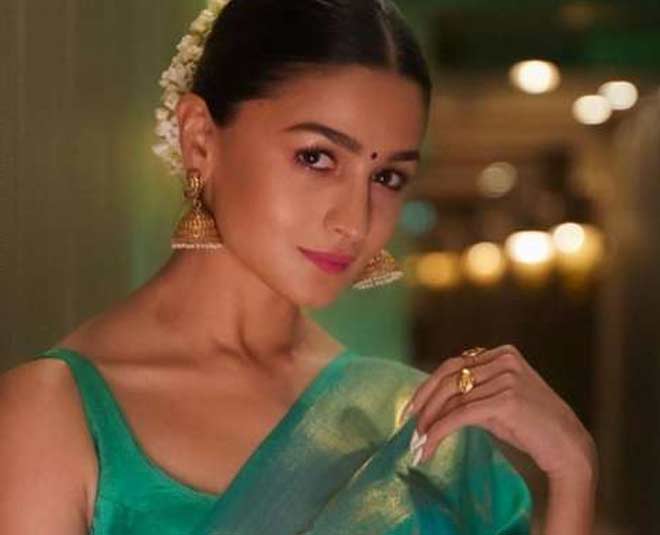 Making her debut with the movie ‘Student Of The Year’ in the year 2012, Alia Bhatt made a big name for herself despite the fact of having been a celebrity kid of the famous director, Mahesh Bhatt.

Backing up other movies like Raazi, 2 States, and Gully Boy, the actress has worked in about 30 movies, cashing in ₹15 crores for a single project by the year 2022. 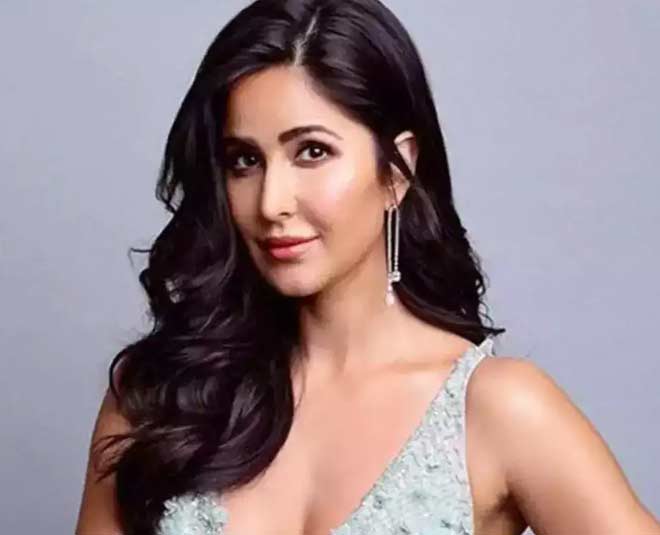 Coming from a common man background, Katrina Kaif has completed more than 50 projects in a duration of almost 20 years. She had been previously linked to another big shot actor, Salman Khan for their romantic relationship, but ended while the making of her movie, ‘Ajab Prem Ki Gajab Kahani’ as she was linked with her co-star, Ranbir Kapoor, which too was brought to an end in the year 2016.

Charging ₹12 crores for a single project, Katrina Kaif happily married the man of her dreams, Vicky Kaushal in the year 2021 in a private ceremony in Rajasthan. Making her Bollywood debut with the movie ‘Refugee’, Kareena is now one of the most loved actresses of B-town. The diva continues to rule the film industry as she reportedly charges between ₹12 crore per movie which makes her one of the highest-paid actresses. 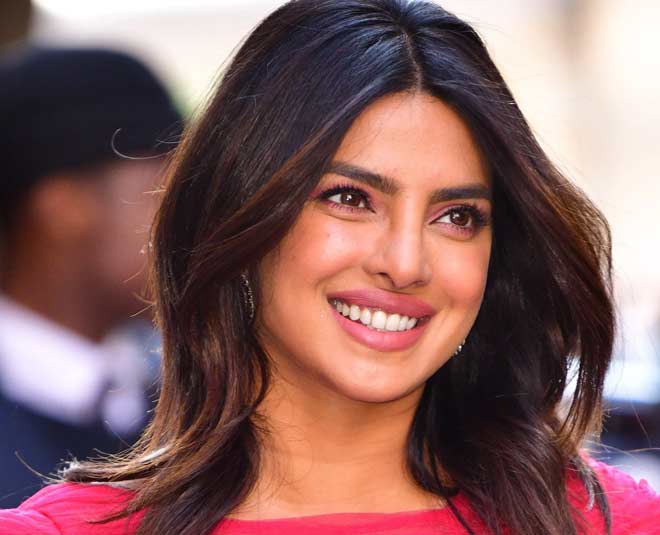 Popularly known as the ‘Desi Girl’ of Bollywood, Priyanka Chopra has made a name for herself, not just in Bollywood, but also in Hollywood with her amazing skill set of singing and of course, acting.

Coming to Hollywood, her debut movie was premiered in 2017 against the popular hunk, Dwayne Johnson in the movie ‘Baywatch’. She reported charges of ₹8 crores to take a single project on board.

Have something to ask us? Connect with us over our official Instagram page and let us know. Stay tuned to HerZindagi for more updates and stories!