Our Beloved, Arvind Trivedi, Known As Raavan Of The Ramayan, Passes Away At 82

Arvind Trivedi passes away at the age of 82.

Best known for playing his role in the mythological epic, The Ramayana, as Raavan, Arvind Trivedi passes away at the age of 82 dated 5th of October,2021. Arun Govil and Sunil Lahri confirmed taking up on social media his demise with heart melting Instagram posts. 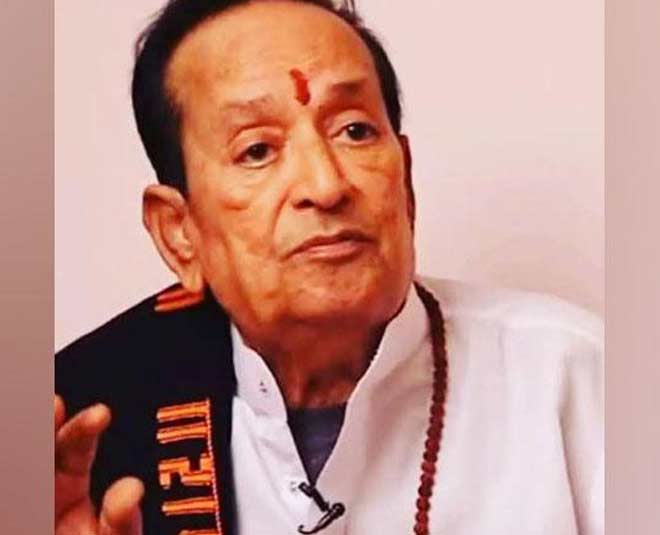 Arun Govil, who also was a part of the epic, played a part of Ram, considered Arvind a dear friend. Meanwhile, Sunil Lahri, who appeared as Laxman, wrote: "Bahut dukhad samachar hai ki hamare sabke pyare Arvind bhai (Raavan of Ramayan) ab hamare bich nahin rahe. Bhagwan unki atma ko shanti de (It's very sad that our beloved Arvind Trivedi is not amongst us anymore. May he rest in peace). I am speechless I lost father figure my guide, well-wisher and gentleman." on his Instagram post which was dedicated to the late actor. Dipika Chikhlia, who played the part of Sita, remembered him as a "A very fine human being."

Prime Minister Narendra Modi mourned the Ramayan actor with a tweet writing: "We have lost Shri Arvind Trivedi, who was not only an exceptional actor but also was passionate about public service. For generations of Indians, he will be remembered for his work in the Ramayan TV serial. Condolences to the families and admirers of both actors. Om Shanti."

In the last few days, we have lost two talented actors who won the hearts of people through their works. Shri Ghanashyam Nayak will be remembered for his multifaceted roles, most notably in the popular show ‘Taarak Mehta Ka Ooltah Chashmah.’ He was also extremely kind and humble. pic.twitter.com/nwqKVpm4ry

Arvind Trivedi's nephew Kaustubh Trivedi made a statement saying that the actor was suffering from age-related minor issues and died of a heart-attack on Tuesday night: "He was not keeping well for quite some time, but today he suffered a heart attack and that led to multi organ failure.'' 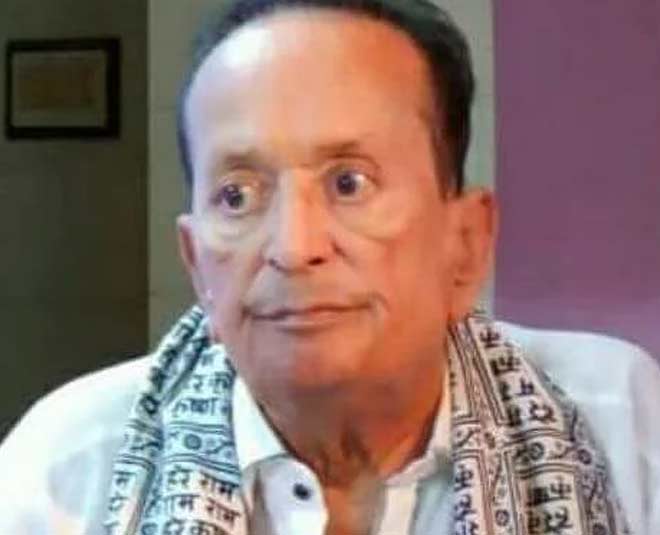 Apart from being a part of the epic, The Ramayana, Amit Trivedi was also a major part of the film industry. He took part in about 300 films which were in Hindi and Gujrati dialects. He was also spotted in the famous TV show, Vikram and Betaal, which was loved by the younger generation in the 2000s. 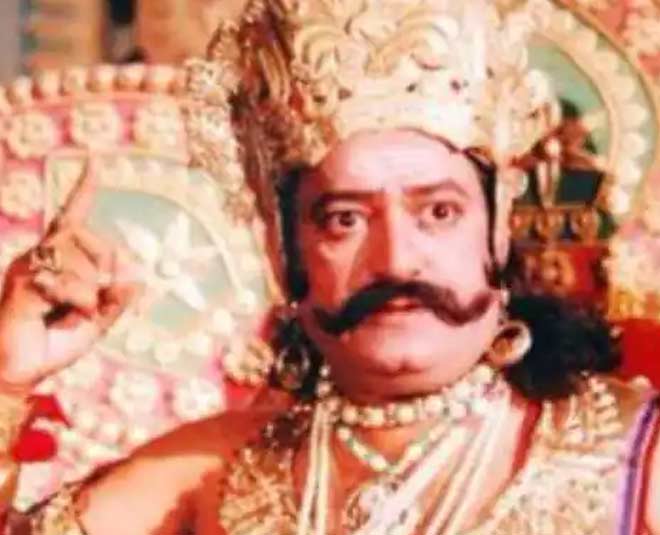 The Ramayana was first introduced to the television sets in the year 1987 on Doordarshan and became highly popular amongst the public. Everybody would sit around the daily timing and have a nice family time. It was showcased again on the TV during the pandemic and national lockdown for about twice a day by Doordharshan and it regained the same amount of popularity.

Amit Trivedi will surely be missed and our condolences to the family indeed.