Ramayan: Interesting Facts About Arvind Trivedi Who Rose To Fame After Playing Ravan

Here are some interesting facts about actor Arvind Trivedi, best known for playing Ravan in the epic Ramayan. 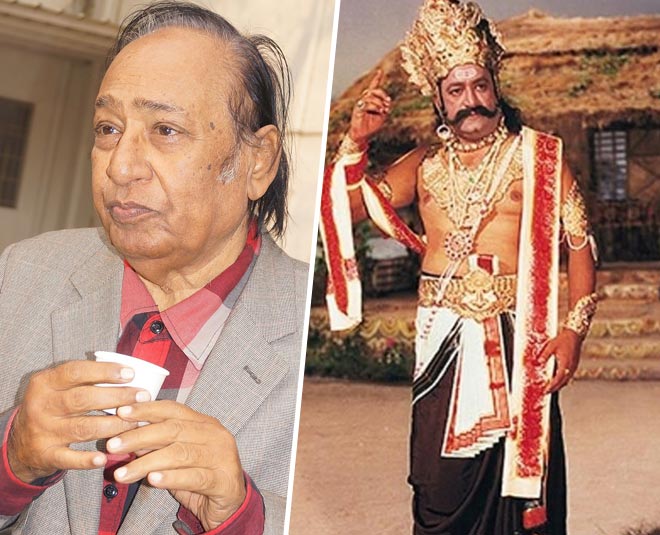 Ever since Ramanand Sagar's iconic show Ramayan is back on TV, fans sit glued to the television screens with their families when it airs as the show brings back the fond memories from the 80s and 90s.

However, few know about the actor Arvind Trivedi, who played the role of Raavan so well that the star is still remembered for his remarkable performance as Dasrath's son on the iconic show. Playing Raavan in Ramayan was clearly a turning point in his career as he became the household name and everyone started recognizing him as Raavan from the epic Ramanand Sagar's Ramayan. 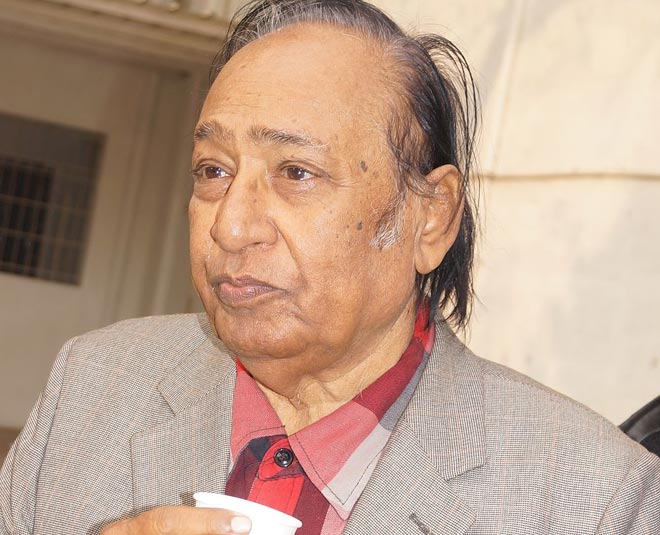 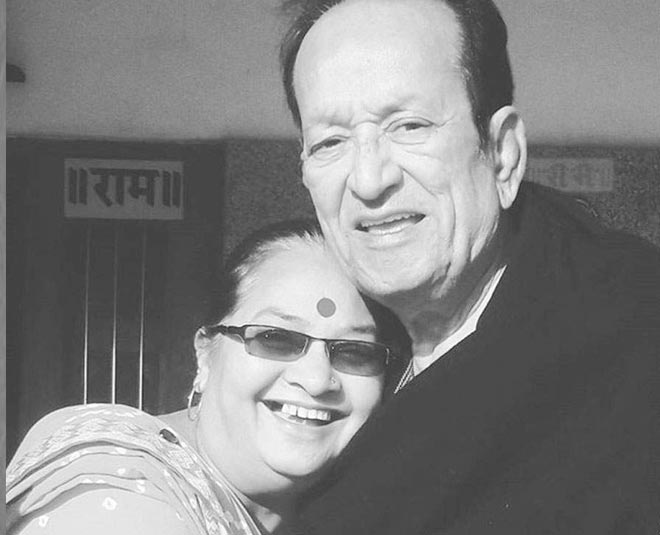