4 daughters perform the last rites for their mother as the sons decline to perform the social process! 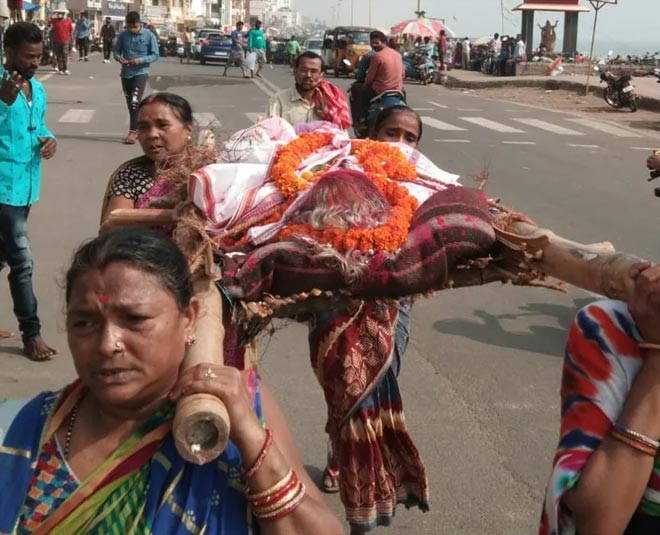 From day 1 of us being born as little children in this big universe, it is always our parents that we look up to. For years and years that we have to look forward to as a child, we always admire our parents as the centre of our little world.

As we grow older and a part of a much bigger world, we forget things and our responsibilities towards our parents. Keeping that in mind, 4 daughters in Puri performed the last rites of their mother when their brothers, the sons of the lady who passed away, refused to be in any whatsoever part of the process.

Who Was The Lady?

It was Jati Nayak, a resident of Mangalaghat in Puri, whose last rites were performed by her four daughters after her sons “forgot” their filial duties. Jati Nayak, who was 80 years of age, passed away on Saturday, 1st January 2022.

After her husband’s death, Nayak had to fend for the family as a street vendor. Her daughters are married and her sons live with their respective families. Instead of taking care, they were “torturing” Nayak, the daughters claimed. Even after getting information about her death, none of the sons came to perform the last rites.

Read More- Only One Woman MP Among 31 Member Panel Will Examine The Bill To Raise Legal Marriage Age Of Women: The Majority Men Decision Faces Criticism

How Did The Daughters Become A Part Of The Last Rites? 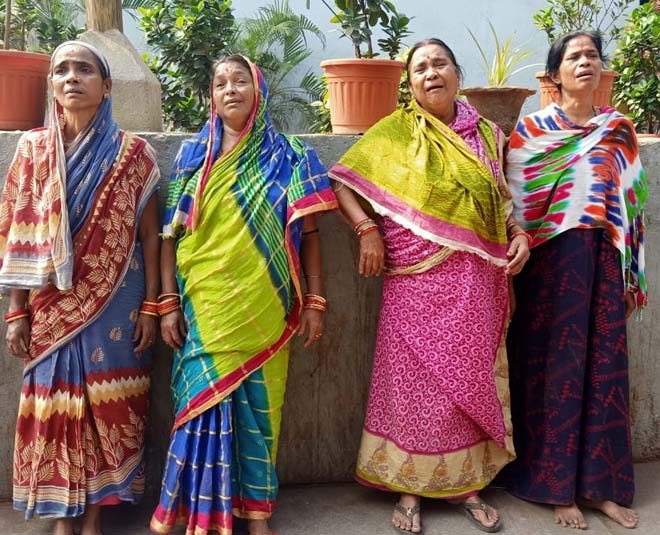 The neighbours informed her two sons about the demise but they did not respond to the calls for performing their filial duties. The four married daughters of Jati then decided to break the barriers. They made all preparations for the cremation and carried the body all the way to Swargadwara.

The daughters, with the help of some neighbours, prepared a pyre and shouldered the same to ‘swargadwar’, four kilometres away from Mangalaghat, where her last rites were performed.

What Do The Daughters Have To Say About Their Brothers?

Sitamani Sahu, one of the daughters, said, “Our brothers had been neglecting our mother for the last 10 years. They never allowed her to stay with them. During these years, they never, even for once, inquired her if she was well, let alone taking care of her food. Prior to her death, she had once become ill and we had to shift her to hospital in an ambulance. Then, too, our brothers had chosen to remain indifferent.”

“My Mother was staying near the younger sister. My brother did not take care of our mother. We four then decided to perform her last rites. With the help of neighbours, we carried the body and performed the last rites at Swargadwar," said another daughter Sushila Sahu.

What Did The Neighbours Have To Say? 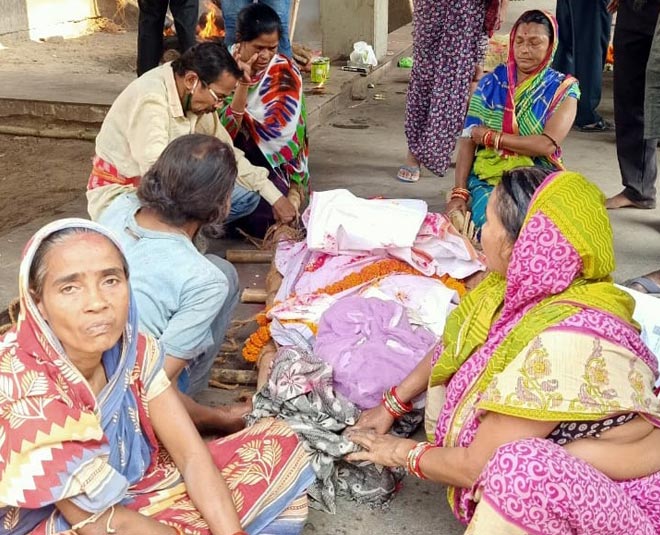 “It is heart breaking and death of humanity. No son should forget his duty towards his parents," said a resident of Puri.

It is truly heartbreaking to see our society following detachment in process with their parents. While many of us still take our parents to be equivalent to the status of a god, there are many who don’t seem to care enough to even ask how they are once in a month.