Only One Woman MP Among 31 Member Panel Will Examine The Bill To Raise Legal Marriage Age Of Women: The Majority Men Decision Faces Criticism

Parliamentary panel assigned to examine bill raising legal age of marriage for women has only one woman MP out of its 31 members. 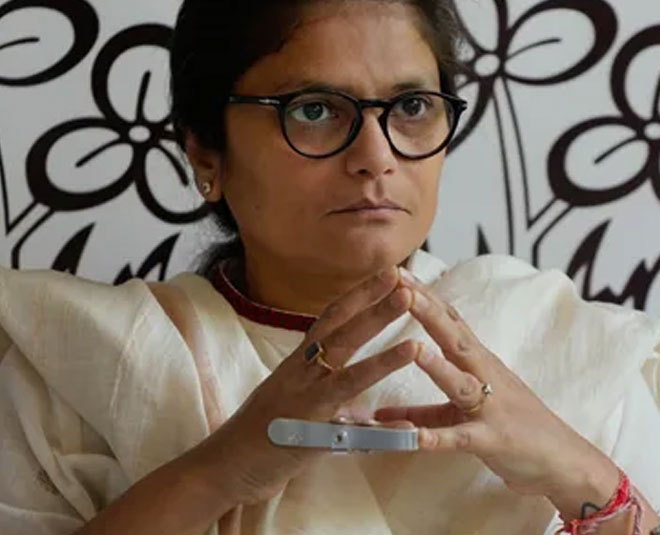 Men making decisions for women or about women is a common behaviour that has existed for a long time. Despite the fact that men may not be able to grasp women's perspectives as much as women may do. Therefore, a 31-member parliamentary panel, comprising of all 30 men and only one woman, became the subject of discussion and criticism. 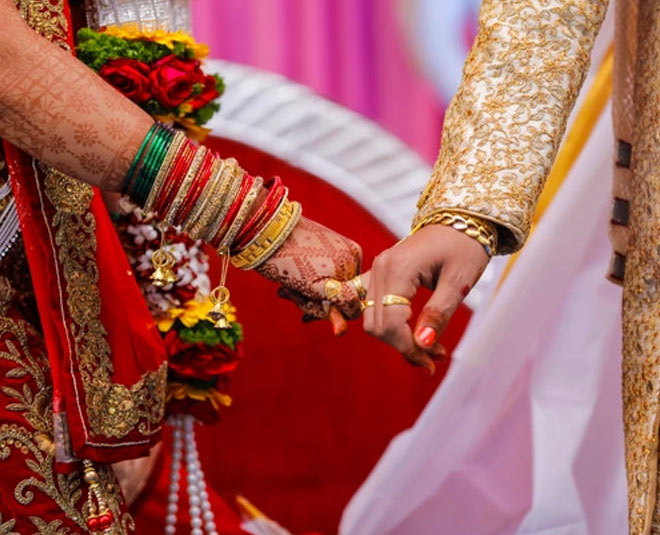 The Bill was introduced in the Lok Sabha during the winter session and was subsequently referred to the Parliamentary Standing Committee on Education, Women, Children, Youth, and Sports in light of objections from various quarters. The bill will make a huge difference in society, especially in the lives of women.

The Women and Child Development Ministry piloted the legislation, which aims to raise the minimum legal age for women to marry from 18 to 21, bringing it in line with the law for men.

Who Is The Only Women MP In The Panel Of 31? 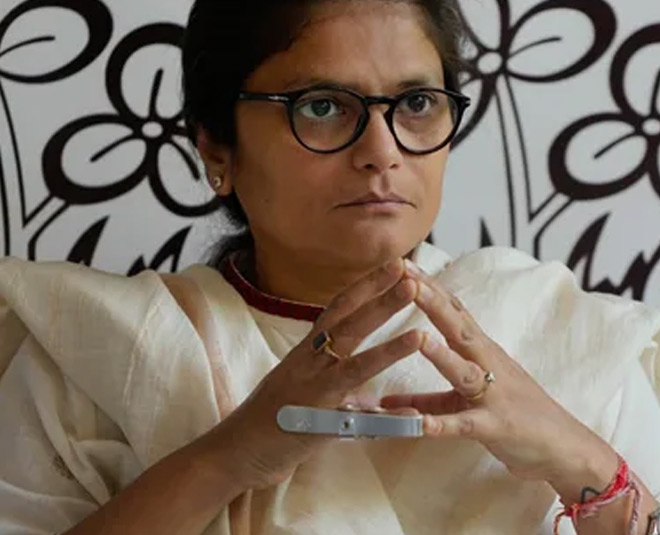 TMC MP Sushmita Dev is the only woman among the 31 members of the parliamentary standing committee, which is led by senior BJP leader Vinay Sahasrabuddhe, according to the members’ list, available on the Rajya Sabha website.

Sushmita Dev, when contacted, told PTI, "I wish there were more women MPs in the committee but having said that we will make sure all interest groups are heard."

However, she added that the chairman has the authority to invite anybody before the panel. He can therefore invite other women MPs for more inclusive and wide discussions.

The Department-Related Standing Committees are permanent, while joint and select committees are constituted from time to time to deal with bills and relevant subjects of various ministries.

Don't miss: Will The Age For Women To Get Married Be Increased From 18 To 21?

The Effect Of The Proposed Law

The bill was introduced in response to recommendations made by a ten-member committee with the former Samat Party leader Jaya Jaitly, which was tasked with reducing the maternal mortality rate (MMR) and raising the nutritional standards, and related issues. According to Jaitly, one of the driving factors behind the decision was to bring gender equality when it came to marriage age. Another factor was the country's high rate of child marriages and infant mortality, which Jaitly believes has a "direct cause and effect linkage" with marriage age. She believes that pushing women's marriage ages will improve children's nutritional outcomes.

The parliamentary decision of only one woman out of a panel of 31 for a bill related to women has brought many questions to our mind: Can men fully understand women's perspectives in order to reach a conclusion for them? Will the decision be received the same way if all women were allocated to men's issues?