From Sisak, a tale of love told sans words, to Fire, the first mainstream homosexual film, movies have painstakingly, over the years, portrayed LGBTQ ...

June is celebrated world over as pride Month and 2019 sees the community and supporters celebrating fifty years of Pride Month. The month, June was chosen for LGBT Pride Month, to commemorate the Stonewall riots, which occurred at the end of June 1969. Over the years, the LGBTQ community in India or over the world have suffered emotionally or physically in their quest towards recognition, often ridiculed in mainstream media, who reduced them to mere caricatures of two-dimensional characters, there are films which have taken a more sensitive approach towards it.

As the world celebrates fifty years of Pride, we take a look a few Bollywood movies that have painstakingly portrayed the LGBTQ community in a sensitive light. 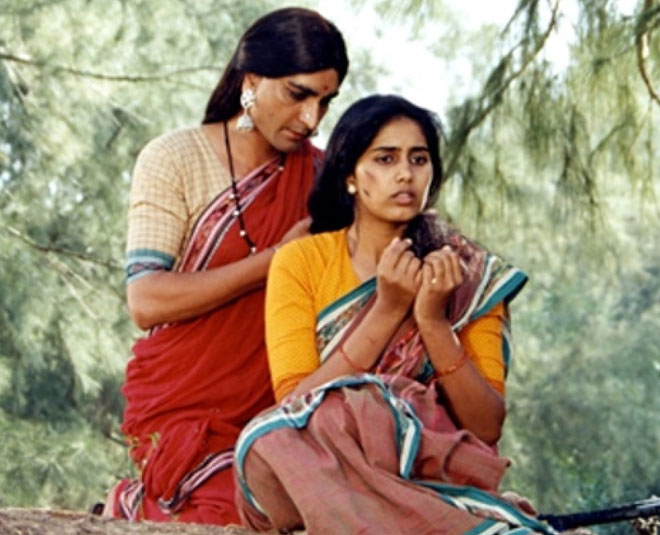 The Amol Palekar directorial followed the relationship between a transvestite dancer played by Nirmal Pandey and a gang rape survivor played by Sonali Kulkarni. The film tackles the portrayal of man-woman relationship, going beyond boundaries in Indian cinema. The film was the first in Palekar's trilogy on sexuality; Anahat (2003) and Thaang (2006) were the other two. 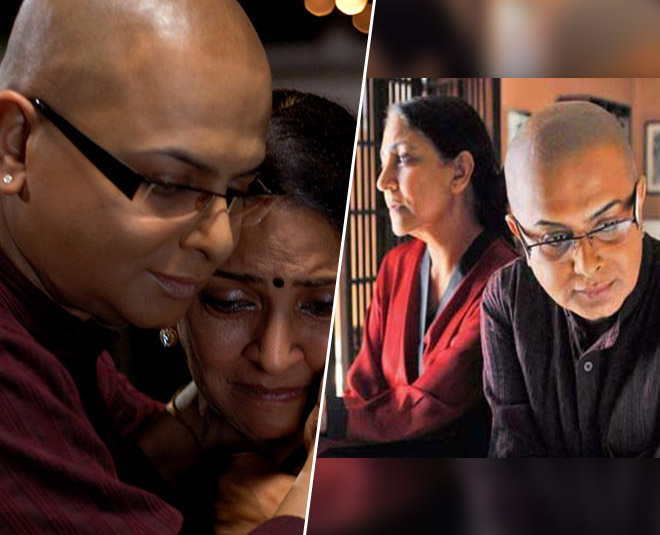 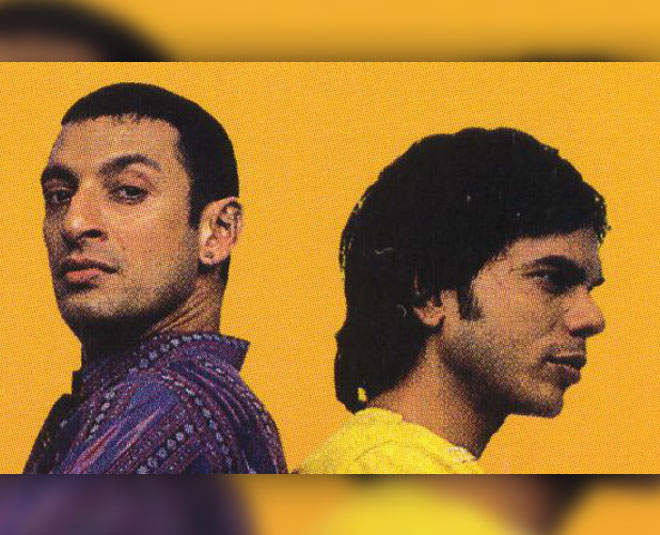 Directed by playwright Mahesh Dattani, and adapted from his play On a Muggy Night in Mumbai, the film talks about homosexuality in the upper sections of society. The film that starred Ankur Vikal, Rinkie Khanna and others also saw Naseeruddin Shah's daughter Heeba play a small role. 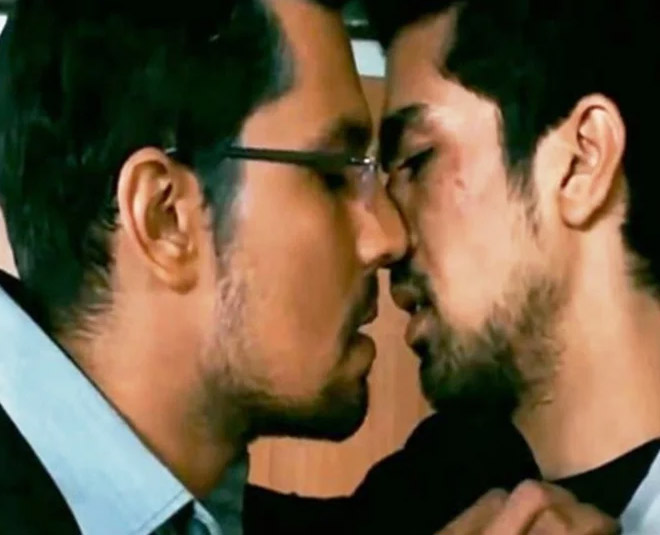 An anthology of four films, one of the short plots by Karan Johar follows a married couple played by Rani Mukherjee and Randeep Hooda and the husband's feelings for a younger gay man played by Saqib Saleem. 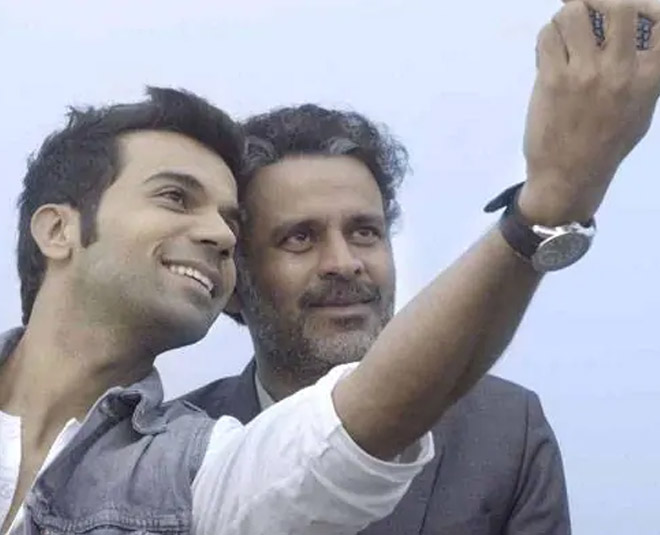 The biographical drama by Hansal Mehta, is based on a true story of Ramchandra Siras, a gay professor at Aligarh Muslim University, this film was shrouded in controversy and was banned in the city of Aligarh. 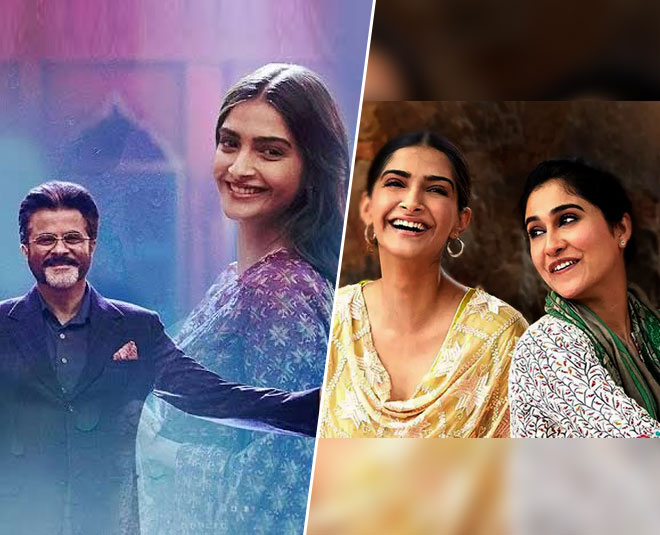 The first collaboration between real-life father and daughter Anil Kapoor and Sonam Kapoor, Ek Ladki Ko Dekha To Aisa Laga is the first Bollywood film to feature a lesbian relationship. The screenplay of the film was selected by the Academy of Motion Picture Arts and Sciences for its library's core collection.

Must Read Valentine’s Day Special: Let’s Talk About All Shades Of Love 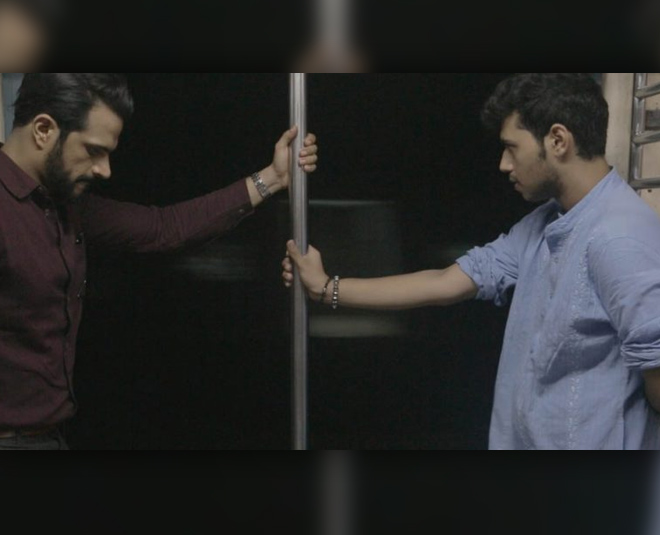 The first Indian Silent LGBTQ film, it is set in Mumbai and follows two young men who regularly take the same local train home. Both young men are shy and try to mouth their feelings for each other but are unable to do so. 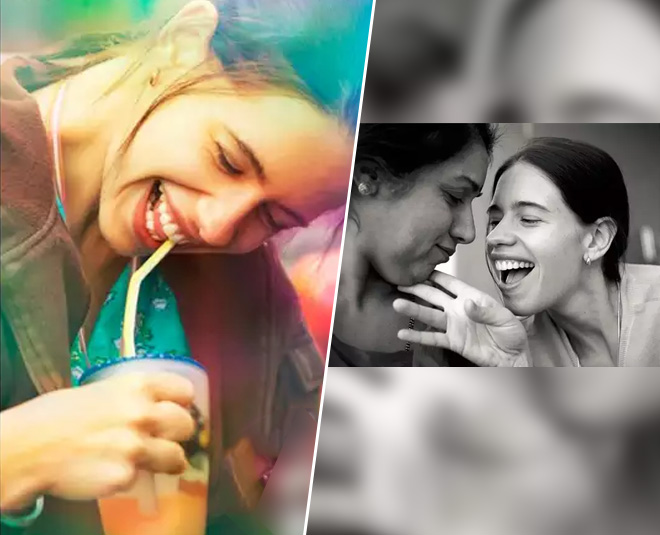 In this Indian drama film by Shonali Bose, Kalki Koechlin is seen as an Indian teenager with cerebral palsy who relocates to America for her undergraduate education. The character of Koechlin comes of age following her complex relationship with a blind girl, played by Sayani Gupta. 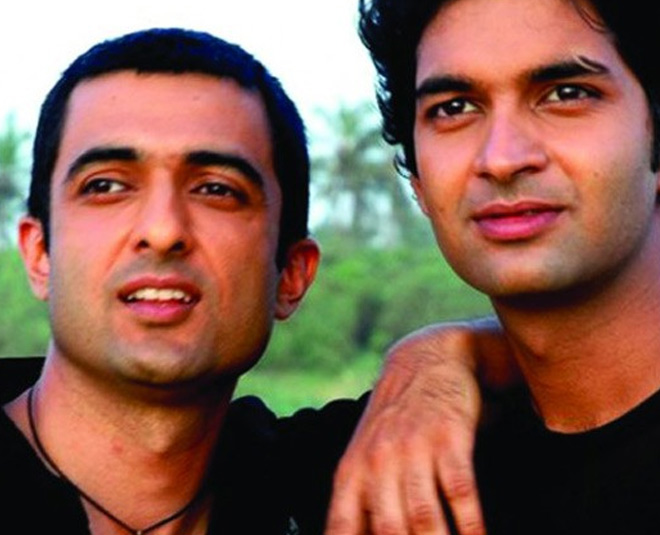 The Onir directorial portrays the life of Nikhil from 1987 to 1994, when AIDS awareness was low in India. Nikhil is diagnosed with HIV and the story takes off from there. A poignant portrayal of the fight against stigma, the movie got Juhi Chawla, who played Nikhil's elder sister,  the Zee Best Actress Critic Award for her performance.