Actor Pankaj Tripathi is back as the iconic Madhav Mishra in Disney+ Hotstar’s crime thriller drama series, Criminal Justice: Adhura Sach. The first episode of the third season was released on August 26, 2022 and each episode is slated to air every Friday hereon.

The critically acclaimed show is back with a twisted case at hand, the death of a popular child star Zara Ahuja, and the prime suspect of her murder is her own brother, Mukul Ahuja. Mishra takes the case only to realise he has to first tackle his client’s lies.

Rohan Sippy, the director of the third installment, said that Tripathi’s sense of humour is “crucial in an intense show” like Criminal Justice: Adhura Sach. His character of Mishra, a silver medalist in LLB is back with his toughest case because “seedha ya simple inke syllabus mein hai hi nahi! (straight and simple does not exist in his syllabus!) 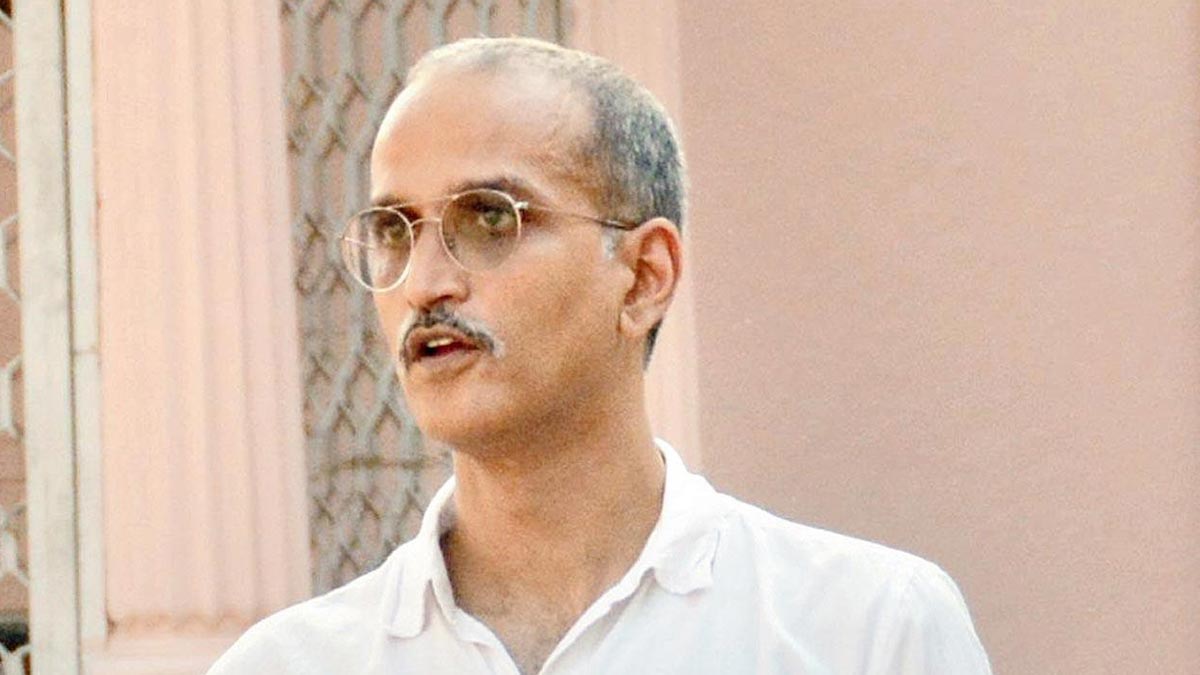 Further, Sippy added, “Mostly our discussions were about tweaking the interpretation of the script in some places… When he has the confidence to depart from what is on the page and try something new, the studio and producers were invariably on board with it. He has an incredible sense of humour too, which we were able to capture - that is crucial in an intense show like this, to find the right nuanced way to break it, and I feel that makes the show even more accessible to a wider audience. What we also ended up evolving while shooting is how Madhav Mishra is now seeing himself transform from a Bihari outsider to a Mumbaikar!“

Criminal Justice is based on the 2008 British television series of the same name. The first instalment written by Shridhar Raghavan and was directed by Tigmanshu Dhulia and Vishal Furia released in April 2019. The show stars Tripathi, Vikrant Massey, Jackie Shroff, Anupriya Goenka and Mita Vashisht in lead roles.

The second instalment titled Criminal Justice: Behind Closed Doors was written by Apurva Asrani and directed by Sippy and Arjun Mukerjee. The series stars Tripathi, Kirti Kulhari, Khushboo Atre and Jisshu Sengupta in the lead which released in December 2020.