Let's take a peek at the adorable couple's journey from dating rumours to their third wedding anniversary. 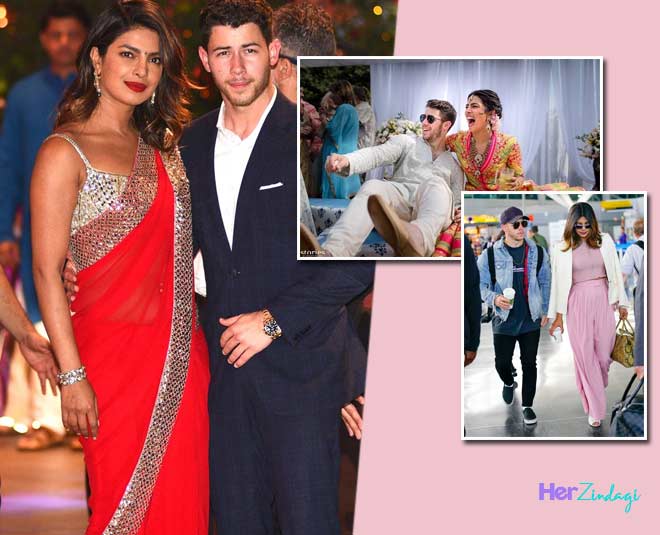 Priyanka Chopra and Nick Jonas are one of the mushiest couples who keeps stealing our hearts with their adorable chemistry.

It's almost been three years now when these two extremely talented people tied the knot and became a married power couple. Now, as they celebrate their third wedding anniversary on 1 Dec, 2021, here's a timeline of their relationship, starting from their dating rumours in 2017. 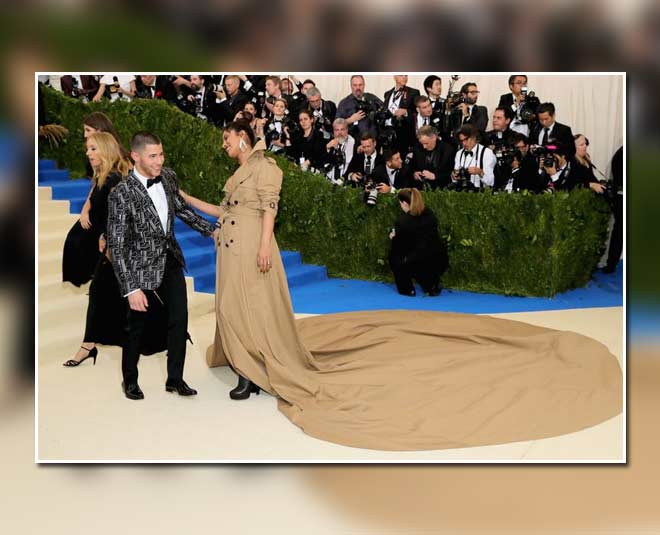 Even though the adorable flirting on photos comment section and the meet ups began earlier, Nick and Priyanka first sparked the dating rumours when they showed up at the Met Gala together in the year 2018. Their presence together wowed fans, although there was no formal confirmation of their relationship at the time. They both stated, however, that they were "just friends" at the time. 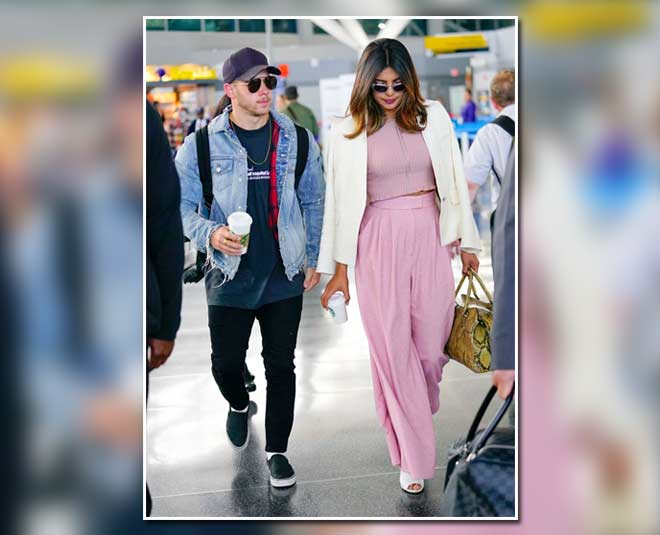 By June of that year, the couple had become the focus of dating rumours. And it was safe to assume they were dating when Nick brought Priyanka to his cousin's wedding in New Jersey as his plus-one. Chopra and Jonas were photographed together in Atlantic City, New Jersey, at Jonas' cousin's wedding. This action appeared to indicate that their relationship had advanced to the next level. The mushy, mushy comments on each other's photos always used to left us in awe.

When Nick went down to Crete the day after Priyanka's 36th birthday, the relationship took a huge Shift. Nick got down on one knee and proposed to Priyanka. The actress was speechless for nearly 45 seconds before finally saying yes! Next month, Chopra's friend and fellow Bollywood actress Raveena Tandon posted two separate photos with the ring in clear view, which cleared everybody's doubt about their love life. 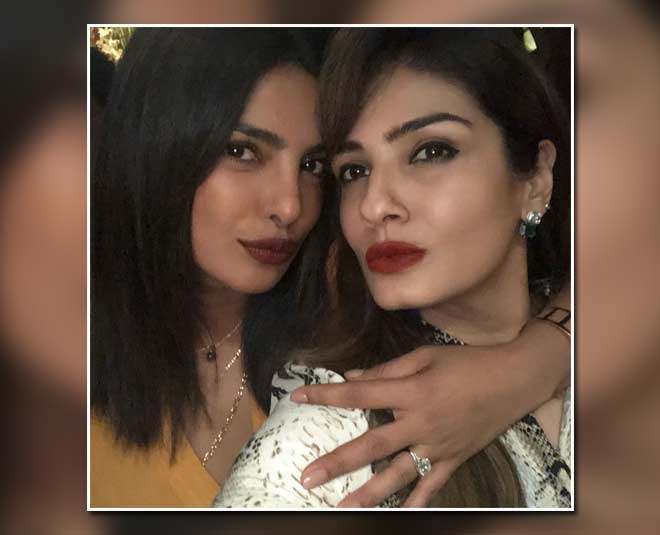 Despite the fact that the news had broken a month prior, the newly engaged couple remained silent about their relationship status. That is, until Nick posted a beautiful photo of the two on Instagram and captioned it, "Future Mrs. Jonas." "My heart, my love." What's the best part? Her gleaming Tiffany ring was prominently displayed.

The three-day wedding of Chopra and Jonas took place in India at the magnificent Taj Umaid Bhawan Palace in Jodhpur. The palace, which covers 26 acres of land, is the world's sixth largest private residence. The celebrations began on November 30 and ended on December 2.

The functions lasted three days, with one Indian ceremony, one Western Christian ceremony, and one day of Hindu wedding pre-rituals.

After their wedding weekend, the public got their first glimpse of the couple as husband and wife. They were spotted leaving Jodhpur for Delhi to attend another wedding reception. The duo definitely showed off their newlywed glow!

Celebration In The States, January 2019

The couple soon moved their wedding celebrations to the United States about two months after tying the knot. After three wedding ceremonies in India, they held their fourth reception at Nellie's Southern Kitchen in North Carolina, the Jonas family restaurant.

In 2019, the two walked the Met Gala red carpet together, this time as more than just friends! Priyanka embraced the camp vibe with a sheer silver gown with feather details, while Nick kept it simple in a brilliant white tux.

With loving Instagram photos, the pair marked two years of marriage. The singer captioned two never-before-seen photographs of their lavish wedding, "Two years married to the most wonderful, inspiring and beautiful woman. Happy anniversary @priyankachopra I love you."

Priyanka wrote, "Happy 2 year anniversary to the love of my life. Always by my side. My strength. My weakness. My all. I love you @nickjonas."

Nick shared a picture of his wife wearing a pink sari to celebrate Priyanka's 39th birthday. He posted a throwback photo of Priyanka wearing a similar look as a child with the new photo.

“Happy birthday my love. You deserve all the happiness in the world. Today and every day. I love you,” he captioned the tribute.

The power pair continues to adorn us and capture our hearts. We wish this lovely couple a very happy anniversary and the best of luck for their future.