These B-town Celebs Stayed Friends Even After Split Up

Breakup doesn't have to be messy and the B-towm is teaching us that.

The world of Bollywood is full of glitz and glamour, controversies, breakups and also friendships but one thing that sets them unique is their way of staying friends even after a tough breakup, which isn't very common.

It's not uncommon to hear that people can't stay friends after they've broken up. Bollywood celebrities, on the other hand, are rejecting the trend by maintaining friendships with their ex-partners. They're proving that ex-boyfriends and ex-girlfriends may coexist peacefully as friends without dragging them down. Take a peek at Bollywood stars who have remained friends with their ex-partners and are often sighted together. 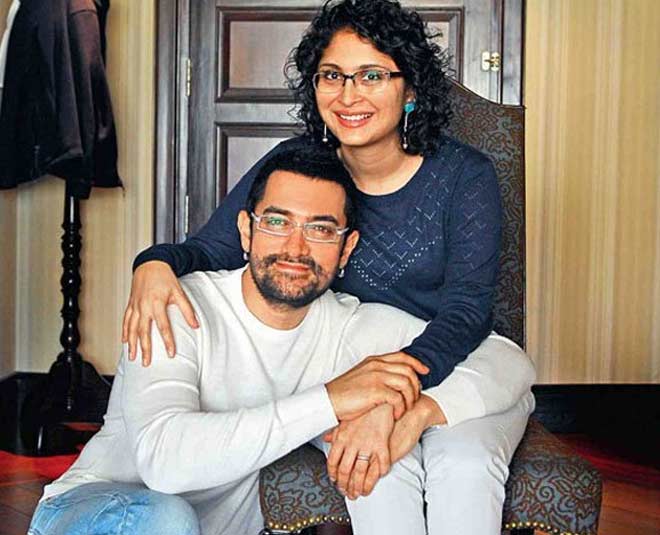 Aamir Khan And Kiran Rao after 15 years of marriage, announced their separation in a joint statement in July 2021. As per the joint statement, Aamir and Kiran decided to be co-parents and family for each other. Informing everyone about the spit, they shared a post.

The post read, "In these 15 beautiful years together we have shared a lifetime of experiences, joy and laughter, and our relationship has only grown in trust, respect and love. Now we would like to begin a new chapter in our lives - no longer as husband and wife, but as co-parents and family for each other. We began a planned separation some time ago, and now feel comfortable to formalise this arrangement, of living separately yet sharing our lives the way an extended family does. We remain devoted parents to our son Azad, who we will nurture and raise together. We will also continue to work as collaborators on films, Paani Foundation, and other projects that we feel passionate about. A big thank you to our families and friends for their constant support and understanding about this evolution in our relationship, and without whom we would not have been so secure in taking this leap. We request our well wishers for good wishes and blessings, and hope that - like us - you will see this divorce not as an end, but as the start of a new journey."

The ex couple got married in the year 2005 and ended their journey as husband and wife in the year 2021. But even after announcing their divorce, Aamir and Kiran are sharing a cordial relationship with each other and are often seen hanging out together. Hrithik Roshan and Sussanne Khan stayed married for 13 years and always appeared as a ‘much-in-love’ couple during that time. They got married in the year 2000, but their marriage ended in 2014. However, even though they both had a split up, they are thick friends till now.

The relationship ended on a good note and they are often seen together with their sons Hrehaan and Hridhaan.

Deepika Padukone and Ranbir Kapoor are two outstanding actors who were once in love but eventually split up. Deepika told about her break-up with Ranbir many years ago in an interview with a top magazine, citing his philandering as the reason for their split. Despite the fact that they are no longer in a love relationship, their friendship is still continuing well.  After the breakup, they have done movies together, and are often seen together.

Don't miss: Celebrity Break Ups Of 2021 That Broke Our Hearts 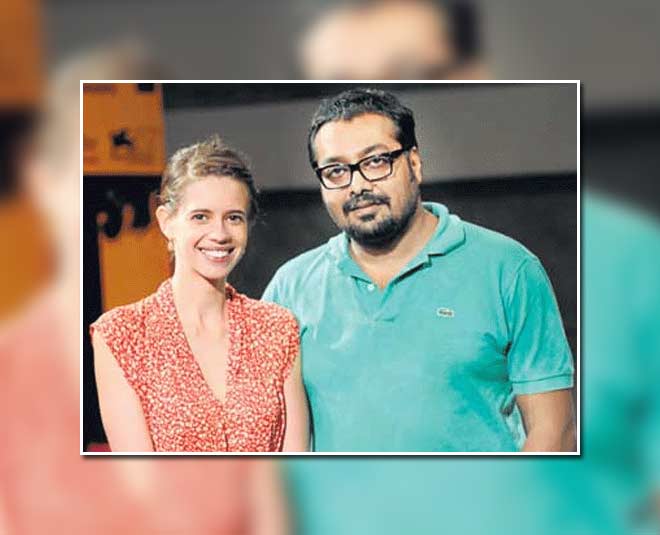 Kalki Koechlin And Anurag Kashyap  first met each other on the sets of Dev D  and Kashyap fell in love with Kalki during that time. After confessing their love for each other, they began living together in 2009, and then two years later, they decided to marry. The lovebirds tied the knot and married in a private ceremony in Ooty on April 30, 2011. However, they discovered over time that they were hardly on the same page and that they had numerous differences that they couldn't live with.he pair announced in 2013 that they would be taking a break from their more than two-year-old marriage. Two years later, in 2015, they announced their legal divorce. Nonetheless, they stay friends and keep in touch with one other. Farhan Akhtar, a Bollywood actor and director, and Adhuna Babani, a celebrity hairstylist, married in 2000 after dating for two years. But after being together in a marriage for 16 years, they got legally divorced in 2017. The news of their divorce was unexpected, and everyone from fans to Bollywood was taken by surprise when they heard it.

To announce their separation, the duo had issued an official announcement about how their divorce was mutual and amicable. They have two children, Akira and Shakya, and the ex-couple is frequently seen together at their daughters' birthday parties.

Dino and Bipasha dated for a time in the late 1990s after working together in the thriller Raaz in 2002. Despite the fact that the couple has been separated for almost ten years, they remain close friends. Dino has been present at all of Bipasha's major occasions, from her Goa birthday extravaganza to her wedding reception in 2016. Bipasha has done the same for Dino!

During the filming of Band Baaja Baaraat, Anushka Sharma and Ranveer Singh dated for some time. Though the two never confirmed their relationship, it was an open secret in the industry. In an interview after their breakup, Ranveer stated that he misses Anushka. Often seen together, Ranveer Singh and Anushka Sharma are good friends.