Bras have been seen as a way of oppression. However, it should be viewed as a way of empowerment as it allowed women to move forward. 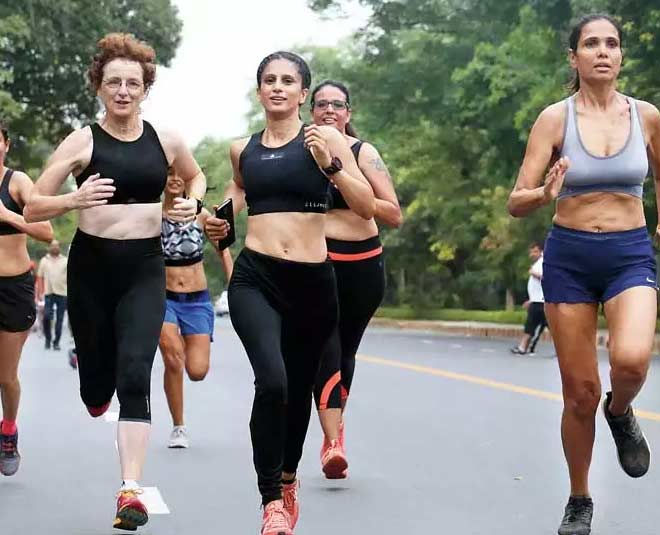 Since ages, a woman's body has been a point of social as well political discussions and arguments. Ironically, decisions regarding their bodies have been made by others except for the females themselves. The social notions lacking rationality majorly drive these decisions for the women. One such oppressive tool, the use and benefits of which have been misinterpreted and questioned is the female lingerie especially the bra.

The bra was developed as a need to support the breasts and control the appearance of the women’s bodies. It was produced to uplift the bust and make them appear firm in a manner that would appeal to men. However, this subject has been a topic of debate amongst feminists for ages!

Over the period of time, the concept of wearing a bra and feminist elements associated with the same has been under scrutiny many a times. One such incident that led to various controversies in the history of feminism dates back to the 1960s when the Trash Can Event was witnessed. During this time, the women were voicing their protest against the Miss America Beauty Pageant. They hurled mops, lipsticks, and high heels into the ‘Freedom Trash Can’. One woman in the crowd also flicked out her bra from under the shirt and threw it into the can.

Although the bra has faced mixed opinions from society, making a decision about whether to entirely reject or embrace it is something that women have had a hard time dealing with. They think that bras at one point were viewed as tools of oppression. But ever since modernization came into the picture, women started finding their voice in society. This has led to bras transforming from control tools to a medium of empowerment.

From corset-shaped bras that were designed to secure the waists and uplift breasts, bras have evolved over the years. They now not only fall in the category of ‘essentials’ but are also a tool of enhancement. They give women the confidence to step out of their houses while remaining in their comfort zones. 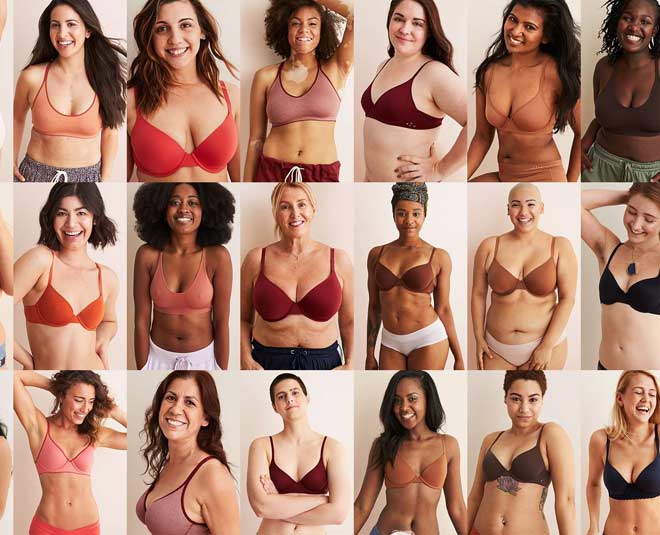 The market today is flooded with a huge variety of bras considering the female community demands preference and varieties in material, size; level of support needed along with the kind one wants to wear. This definitely seems to empower women as consumers and gives them the confidence to wear whatever they want.

The question that usually does the rounds is that why bras have been associated with the notions of patriarchy instead of being a symbol of women’s health and wellbeing in general!

This similar trend was highlighted in a recent report by Groversons Paris Beauty, a high-end lingerie brand. The study states that about 65.50% women a century ago, did not, and could not participate in sporting events and activities. This was experienced not only because they were barred from doing so, but also because their bodily features such as breasts that require support in doing aggressive physical activities did not allow them to do so. 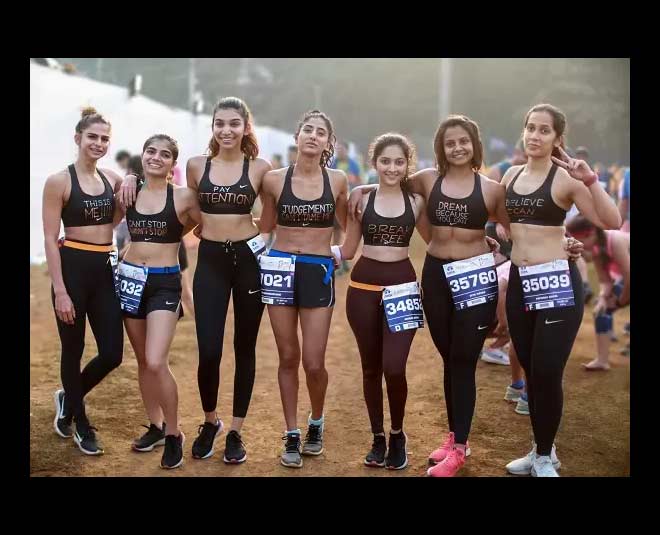 The report further points out that 62.14% of women believe that the ‘sports bra’ for instance, in women's opinion is a feminist game changer. Available in a variety of materials, sizes, levels of support, level of padding, etc. the sports bra is a tool of empowerment for modern females. It has allowed them to finally live to their potential when it comes to sports and has freed them from all restrictions.

Bralessness is often sexualized, politicized, and radicalized by women hailing from the category of male-hating feminists. On the other hand, approximately 65% of women who choose to wear bras are viewed by society as docile, submissive, and norm-abiding females. This does increase their acceptability in society but also renders them voiceless when it comes to their own bodies. 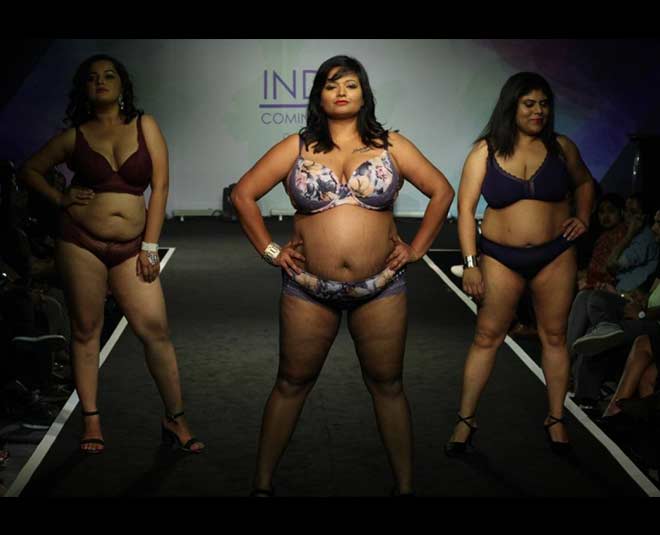 There is no doubting the fact that women with heavy busts do require the support of a bra. According to the Institute of Osteopathy, as quoted by True, bras help in distributing the weight of the breasts, taking off the strain from the shoulders, backs, and the rib cage. It also points out that not wearing a bra can lead to musculoskeletal pain and other medical conditions.

Groversons Paris Beauty believes that Bra is an essential part of every woman’s life. It becomes necessary for every gender to embrace the fact that Bras are like every other outfit just especially designed for women. One should not be ashamed while shopping for a bra and actually showing it off.