Here Are Some Of Bollywood's Most Romantic Onscreen Couples

These on-screen couples of Bollywood gave us romancing goals in real life. Take a look. 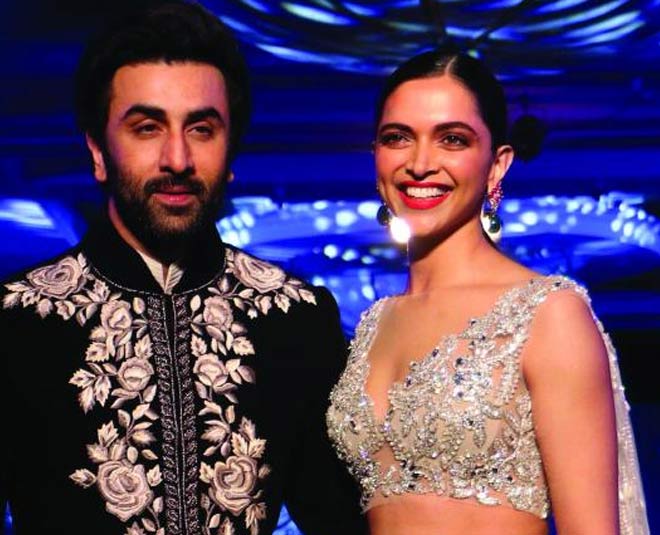 Our Indian Film industry is replete with numerous talented actors and actresses, but what makes a movie hit is the conjoined work of the cast of a particular film, focused on giving highly realistic performances. Although the entire cast of a film is extremely important for it, the highlight is definitely the lead couple of the film(if present). And to our surprise, this tinsel town has given us not one but many such iconic and memorable onscreen pairs who managed to enthrall us and make us all go gaga over their romantic scenes. So, if you are curious about who those couples are, then keep reading on. 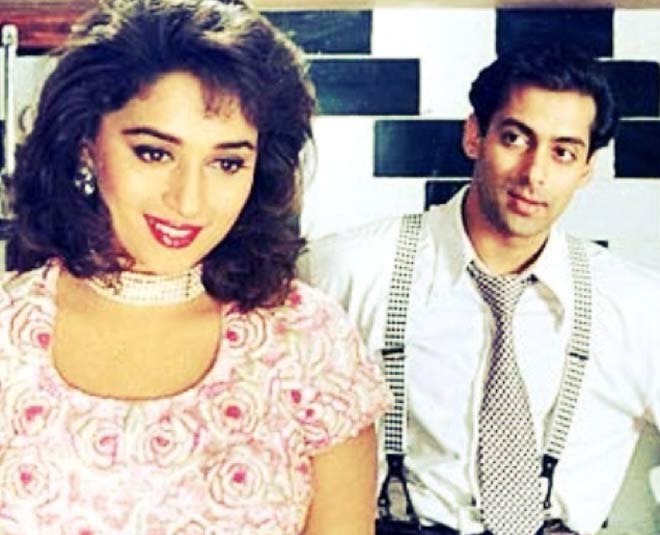 One of the most popular onscreen couples that came into the light with the release of Huma Aapke Hian Koun?! was Salman Khan’s and Madhuri Dixit’s. The duo strung the right chords in the hearts of the viewers with their sweet love moments. Their onscreen presence and romantic glimpses caught everyone’s eyeballs and they become one of the most famous on-screen couples. With the release of the blockbuster hit film that recently completed 25 years, Dilwale Dulhaniya Le Jayenge, Shahrukh and Kajol became India’s most loved on-screen couples. From their funny moments to their longing moments, this movie established Kajola and Shahrukh as very strong actors in the industry. The chemistry that this couple shares onscreen is commendable, so much so that people still love to see them together like the old times. 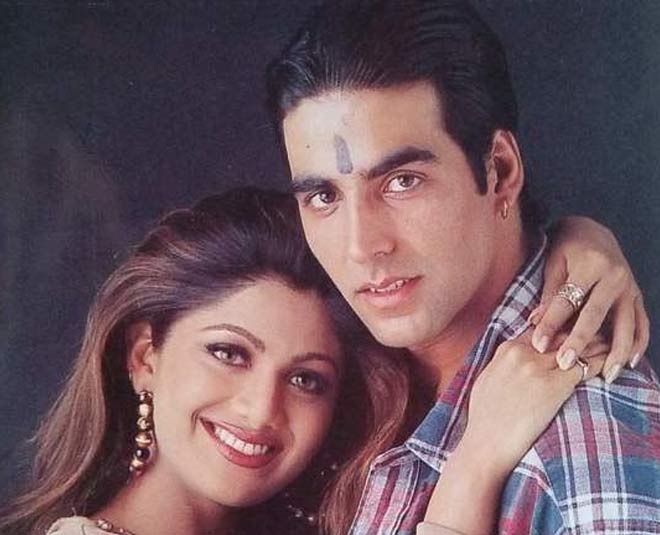 Remember how Akshay Kumar and Shilpa Shetty stole the limelight in Dhadkan? Well, with both Akshay and Shilpa being young, they showcased extraordinary synchronisation in the scenes and stood out to the Indian audience as one of the most romantic and lovely onscreen couples. After that, Shilpa and Akshay shot many films together as they grew very popular as a reel life couple and people wanted to see more of them. 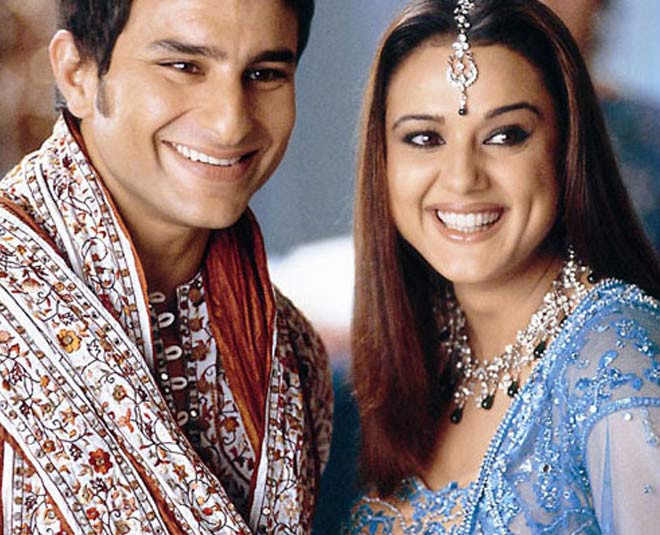 With adorable looks and awe-worthy onscreen timing, this couple was also one of the more famous Bollywood couples. Not only were they known for their onscreen cute wrangling scenes but also the way their looks complimented each other is what captivated us all even more. The couple gave many hit films together, namely, Salaam Namastey, Kal Ho Na Ho, etc. 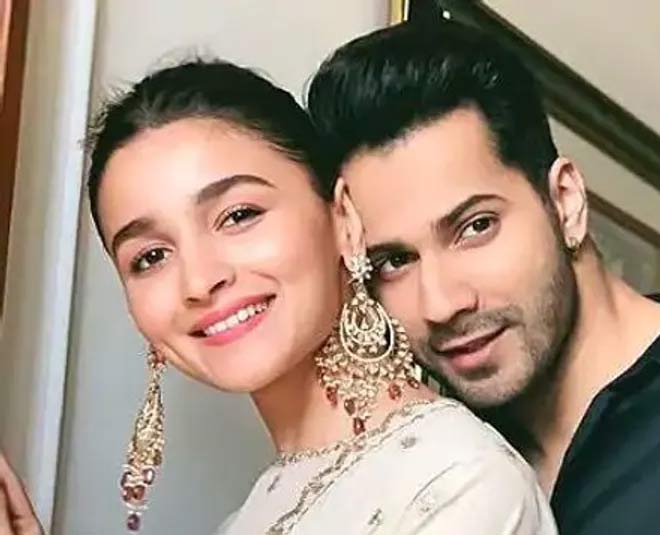 This is a special couple that has the hearts of all the youngsters. They made their debut together through the Dharma Production's  Student of the Year and secured a place for themselves in the industry, showcasing great acting talent in their endeavor. But this was just the start, the duo had their breakthrough in Humpty Sharma Ki Dulhaniya which was released later. This movie highlighted the special bond between Alia and Varun and made them one of the most loved couples onscreen in the present scenario. 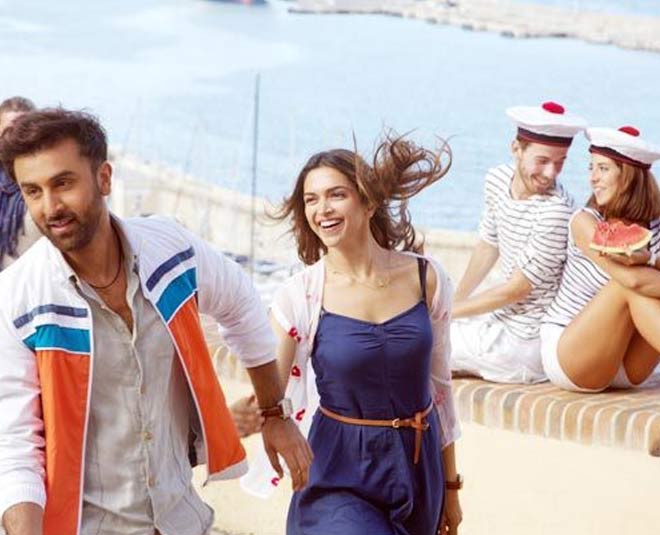 From Yeh Jawaani Hai Deewani to Tamasha and many other critically acclaimed movies. This onscreen duo is known for their exemplary performance together. Not only does their acting complement each other, but it also makes us want to be engrossed in them completely. Given the fact, that Deepika and Ranbir were involved in a love affair with each other in real life too, we really appreciate how they work out the movies with so much perfection and beauty. This perhaps is also one of the most romantic onscreen couples and we truly love to see them together.