Rumoured Relationships We Are Secretly Shipping For!

Why does Bollywood keep their love life under wraps? Here’s a list of rumoured couples who might be taking the tradition forward!

Glamour is all we think about when we talk about Bollywood. Bollywood surely has a glamorous life that gets you in on the most exclusive parties and designer looks of all time. Leaving aside glamour, you will find many celebrities mingling with one another, finding love. Love is a concept that is neutral to all, regardless of our status, age, caste, or creed. With no such exception to the elite Bollywood society, here are all the B-Town couples we are shipping for! 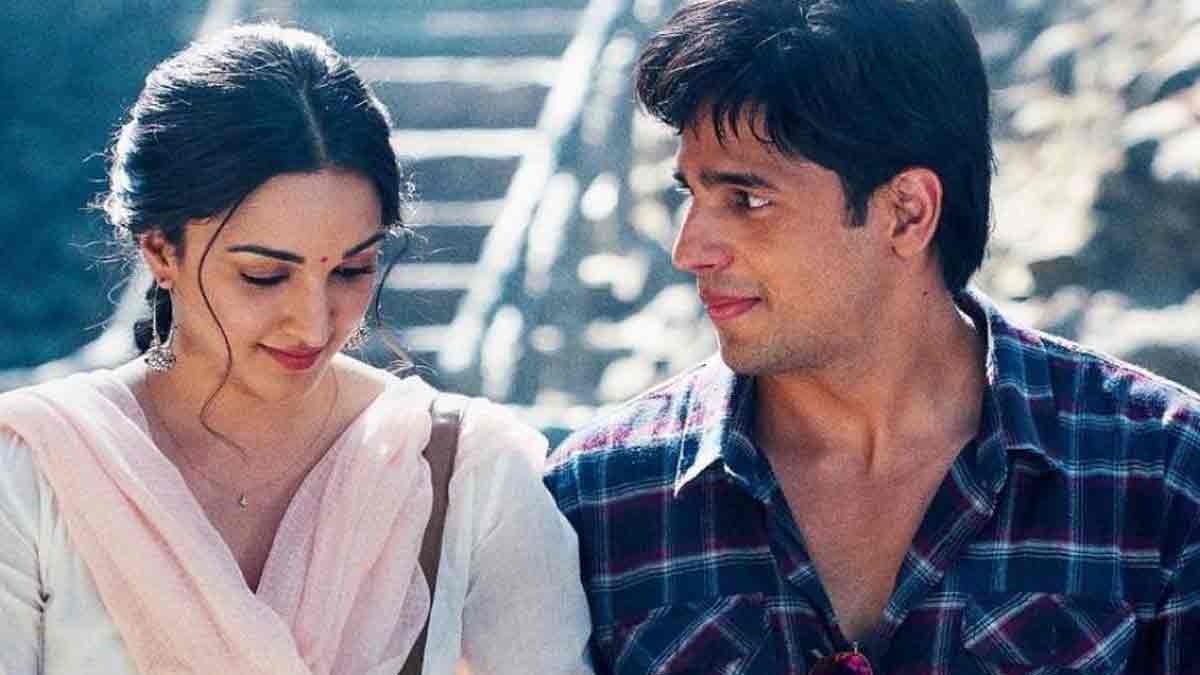 Ever since the release of ‘Shershaah’, the public has had their eye on this rumoured couple of B-Town. Kiara Advani and Sidharth Malhotra have been spotted together, not once, but multiple times. They have been assumed to have vacationed together at Ranthambore National Park this year itself, while they also made an appearance at Baba Siddiqui’s annual Iftar Party but refused to get pictures together.

The two seemed to have one of the best on-screen chemistry and we all are hoping for the two to finally open up about their secret relationship that has been under wraps for a year now. 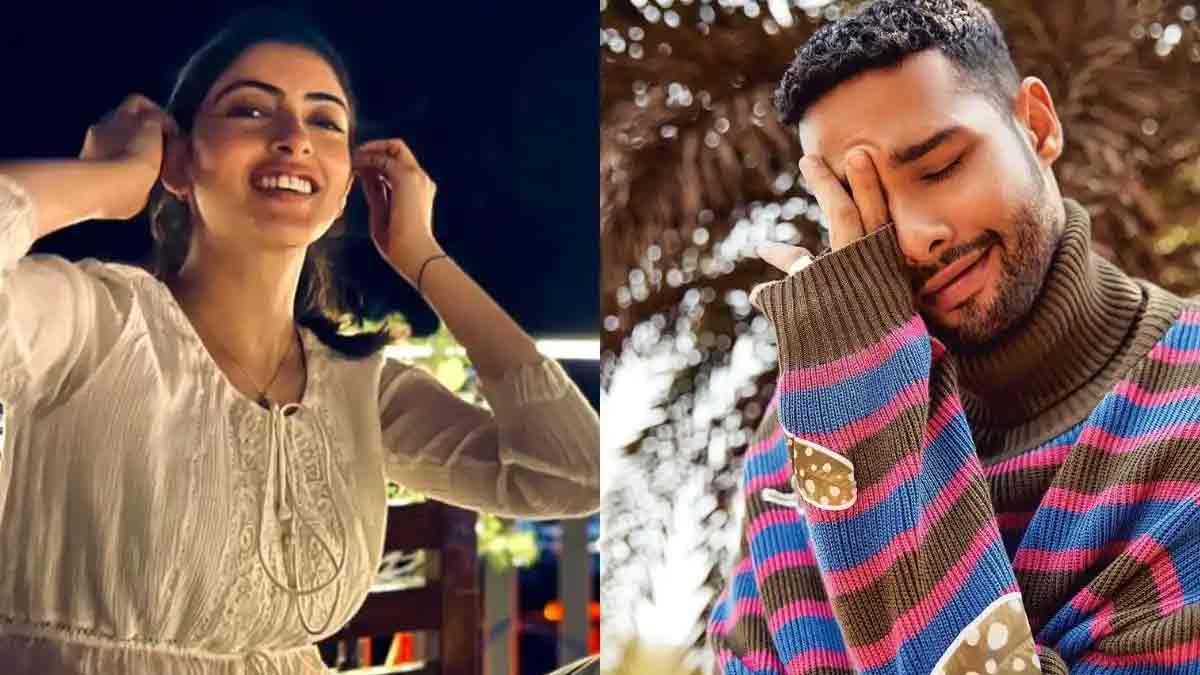 Siddhant Chaturvedi has been one of the emerging male actors in Bollywood. From being recognized for his exceptional performance in ‘Gully Boy’, the actor landed himself a lead role alongside Deepika Padukone in the movie ‘Gehrayiaan’.

In an interview during his promotional events for the same movie, Siddhant opened up about being in a relationship with somebody who was far-fetched for him, knowing the lady was out of his league. The comment left us wondering who the lady of his dreams was until we spotted a cryptic comment on Navya Naveli’s Instagram photo.

We believe Siddhant and Navya to have been on a vacation together, wherein the two could have taken mushy pictures of one another that ended up on gram. The netizens were fast to notice a similar caption by Siddhant on one of his photos from a similar place. There was a coincidence or intentional use of the word ‘moon’ which could totally be’ their ‘word’. 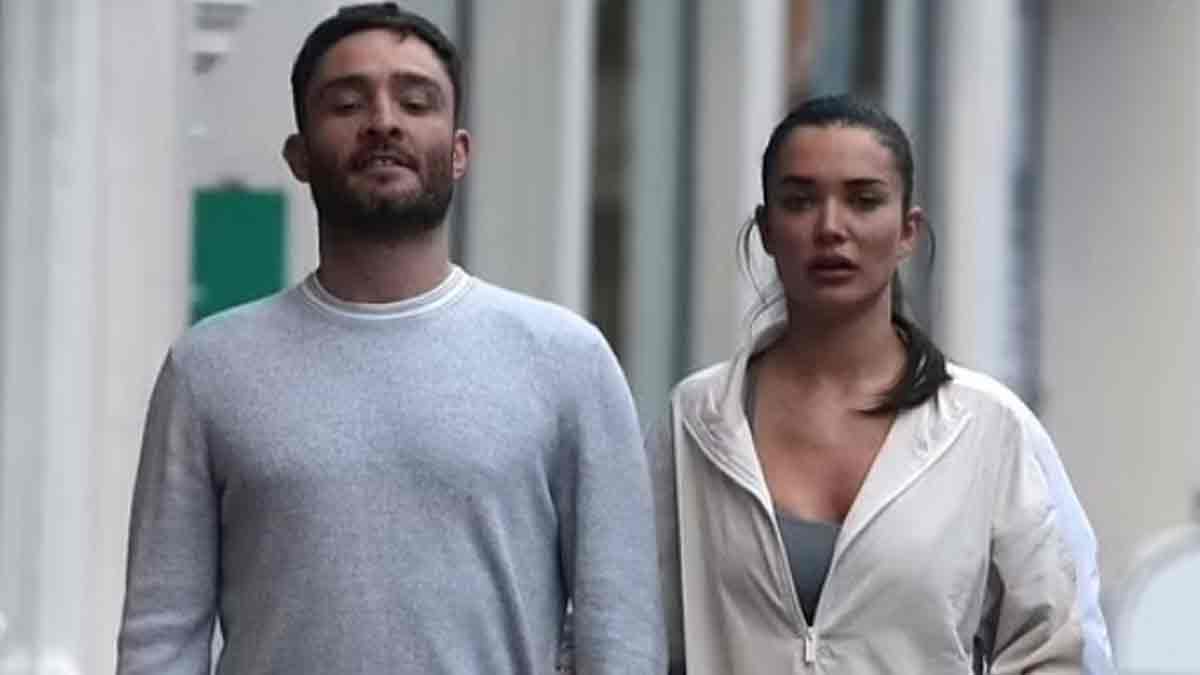 Everybody has been a fan of the Gossip Girl series and has had the ultimate crush on the gentlemen like Chuck Bass. While Amy Jackson was not spared of the charm, she too seems to have been a great fan of Chuck Bass AKA Ed Westwick.

The two were reportedly spotted in the streets of London, while the diva had her hand around him, making a sight for the paps. The two have been said to have met at the Red Sea International Film Festival last year, after which they kept a good connection, which led us to see this day!

Amy was previously dating a co-star, Prateik, who worked together on the sets of ‘Ekk Deewana Tha’, but the relationship failed to work, giving Prateik the worst heartbreak of his life. 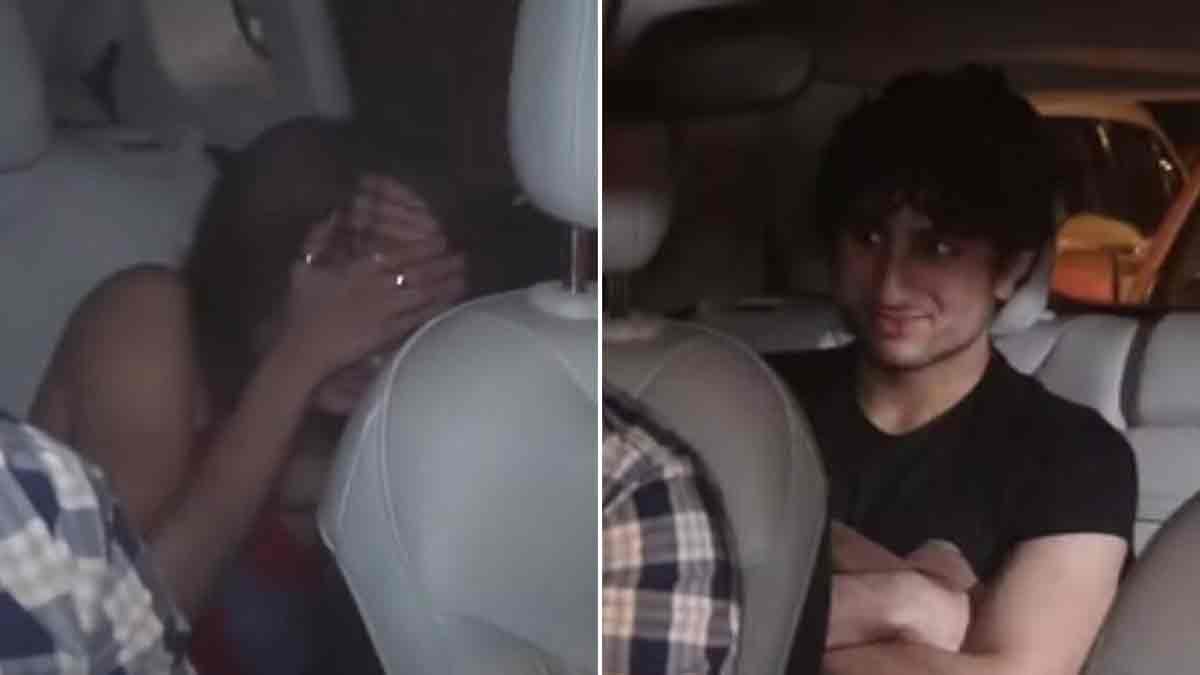 Palak Tiwari made her grand Bollywood entrance with a music video feature in one of Harrdy Sandhu’s songs, ‘Bijlee Bijlee’, which took the internet by storm. Having a sizzling body wasn’t enough, she was spotted with Saif Ali Khan’s son, Ibrahim Ali Khan on a night out in the city of Mumbai. As the paps tried to capture a glimpse of them together in the car, she resorted to hiding her face as she snuck out of her house and lied to her mother, Shweta Tiwari. 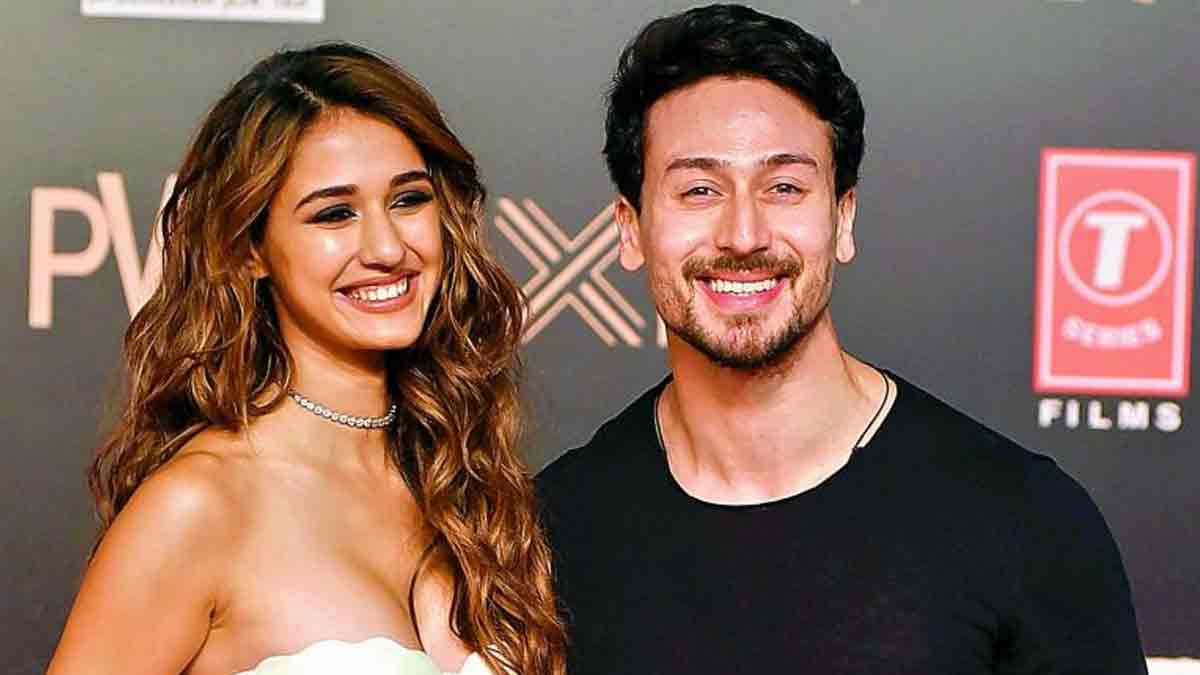 Tiger Shroff and Disha Patani have been making headlines forever now! The two were first seen together in the movie ‘Baaghi 2’. Their on-screen romance continued to the 3rd sequel of the movie while their dating rumors were wildly sparking.

It was Tiger’s sister who spoke out about the bond the two shared, calling it a comfortable space for her brother.

How many of them are you rooting for? Connect with us over our official Instagram account and drop us a comment. Stay tuned to HerZindagi for more stories and gossip from your favourite Bollywood celeb!