Bollywood Parents-Children Duos Who Made It Big In The Entertainment

Did you know that these parents-children duos have made big names in the entertainment world? Take a look!

Not everyone that has arrived in Mumbai has made it big in entertainment. Neither every star kid has made a name in Bollywood as their parents have in the past. However, these parents-children duos have crushed the entertainment industry and achieved success in the entertainment world. 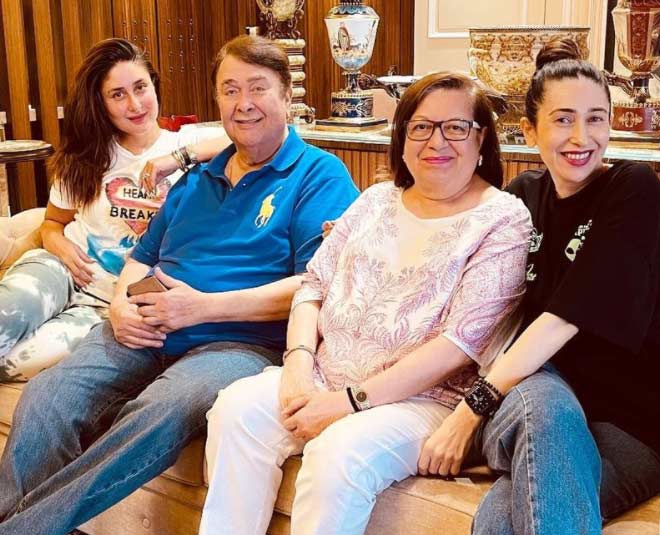 Randhir Raj Kapoor was a big name in the 1970s. He was a child actor in Shree 420 (1955) and has been a part of many famous Hindi films, including Hamrahi, Kal Aaj Aur Kal, Jawani Diwani, Ponga Pandit and Jeet.

Karishma Kapoor is the elder daughter of Randhir Kapoor and Babita. She has received several accolades and has starred in movies like Dil To Pagal Hai, Raja Hindustani, Coolie No. 1, Raja Babu, Haseena Maan Jaayegi, Fiza, Hum Saath-Saath Hain and Zubeidaa. She has also worked in TV series.

Kareena Kapoor Khan is the younger daughter of Randhir Kapoor and Babita. She has played several characters, won many awards and is one of the highest-paid actresses in Bollywood. She is famous for her work in Jab We Met, Chameli, Heroine, Good Newz, We Are Family and Udta Punjab.

Rakesh Roshan was a renowned actor in the 1970s and 1980s. Today, he works as a director, film producer and screenwriter. He has appeared in movies like Khoon Bhari Maang, Kishen Kanhaiya, Khudgarz, etc.

Hrithik Roshan is known for his ultimate dancing skills and layered characters that he has played throughout his career. His exemplary work includes Krrish, Jodha Akbar, Zindagi Na Milegi Dobara, Fiza and Agneepath. 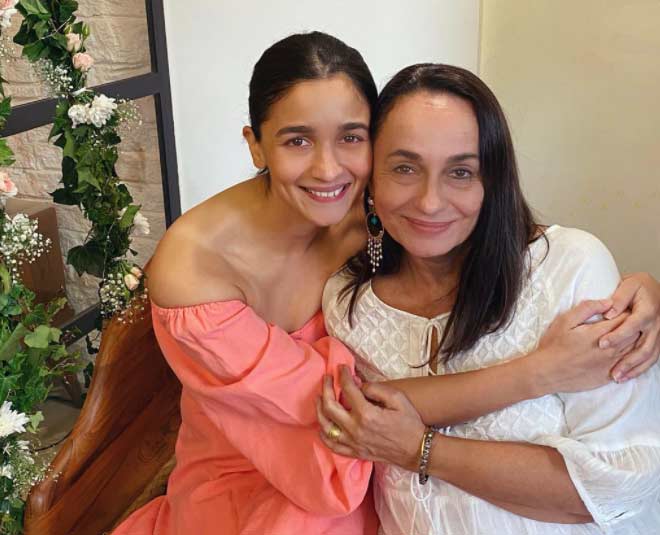 Mahesh Bhatt is a film director, screenwriter and producer. His famous work includes Aashiqui, Awaargi, Hum Hain Rahi Pyar Ke, Murder, Dil Hai Ki Manta Nahin and Daddy. Soni Razdan is an Indian-British actress who has appeared in films like Raazi, Dil Dosti Etc. and Yours Truly. She has also acted in serials.

Alia Bhatt is an actress in the Hindi film industry. She is famous for her acting skill and has been a part of movies like Humpty Sharma Ki Dulhania, Highway, Raazi, Udta Punjab, Gully Boy, Student Of The Year and Kapoor And Sons. She is also a singer, and her film, Gangubai Kathiawadi is releasing this month.

Pankaj Kapoor is an actor who has worked in films, serials and theatres. His roles in Raakh, Maqbool and Ek Doctor Ki Maut have brought him success and awards. He is also known for working in an Indian satire comedy series Office Office.

Neelima Azeem is an actress and a classical dancer. She has appeared in many Hindi movies and serials. Her work includes roles in The Sword of Tipu Sultan, Sadak, Phir Wahi Talash and Junoon.

Shahid Kapoor is an actor who has won many awards. His famous films include Jab We Met, Haider, Padmaavat, Kabir Singh and Kaminey. He is married to Mira Rajput and has two kids, Misha and Zain. 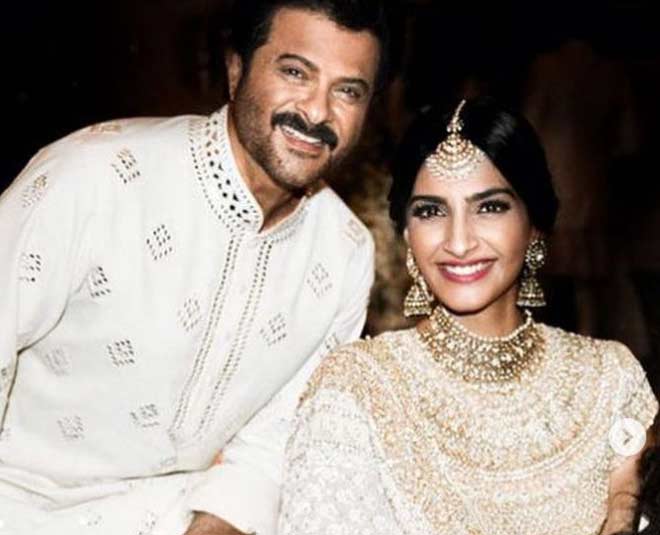 Anil Kapoor is an award-winning actor with a career spanning over 40 years. He has acted in more than 100 films. He has worked in many films like Judaai, Karma, Hamare Tumhare, Race, Mr. India, Ram Lakhan, Lamhe, Nayak, Tezaab, Dil Dhadakne Do, Trimurti, Lajja, Pukar and Taal.

Sonam Kapoor Ahuja is an actress with roles in Bhaag Milkha Bhaag, Sanju, Prem Ratan Dhan Payo, Neerja, Veere Di Wedding and Raanjhanaa. Rhea Kapoor and Harshvardhan Kapoor are also famous names in the Indian-film industry. Rhea is a film producer, and Harshvardhan is an actor.

Shakti Kapoor has played some unforgettable roles as a villain. He has appeared in more than 200 films produced in the Hindi language and won the Filmfare Award in the Best Comedian category. He was also a contestant in Big Boss in 2011. He has also acted in Bengali and Punjabi movies.

Shraddha Kapoor is a young-age actress and singer. She has worked in many Hindi films like Ek Villain, Aashiqui 2, ABCD 2 and Haider. She has featured in a listing of the highest-paid actresses in India and 2016 Forbes Asia 30 under 30 lists. She also endorses many renowned brands. 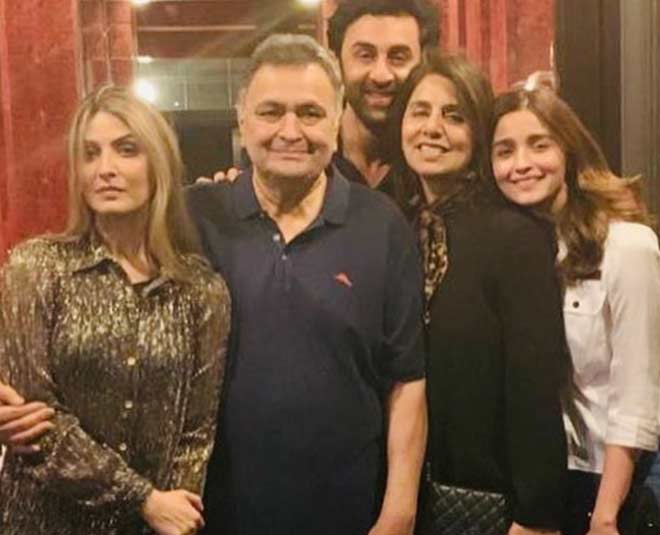 Neetu Singh Kapoor graced the screens of the Hindi-film industry in the 1960s, 1970s and 1980s. She took a break from acting and again appeared in a movie in 2009. Since then, she is working on many projects. Her famous work includes Khel Khel Mein, Deewar, Yaarana, Kabhi Kabhie, Teesri Aankh, Amar Akbar Anthony, Dhongee, etc.

Ranbir Kapoor is one of the best actors today in the Hindi-film industry. His multi-layered roles have bagged him several awards and nominations. He is famous for films like Rockstar, Wake Up Sid, Tamasha, Yeh Jawaani Hai Deewani, Sanju, Ae Dil Hai Mushkil, Raajneeti and Anjaana Anjaani.

If you liked this article, then stay tuned with Her Zindagi for more Bollywood updates.