Are you tired of watching stereotypical and sexist fathers in films? Here are a few Bollywood movies with strong feminist dads.

Feminism is a topic of debate these days. Whether a film or web series, it is important to write male leads that talk about equality between genders. In the past, Bollywood movies have showcased fathers using terms like ‘paraya dhan’ for their daughters. The films have also shown that when a girl is born, the father only dreams of marrying her someday to a ‘nice’ man.

However, the paradigm shift has inspired directors and writers to feature characters that go beyond stereotypes. In a few recent films, fathers were shown supporting their daughters in every adverse situation of their lives. They demanded respect for her, irrespective of her gender, and fought with society so that their child could fly high.

Why Are Such Characters Important?

Having renowned actors playing feminist dads on the screen inspires society and ordinary people to look beyond the traditional beliefs that consider women below men. It breaks stereotypes and sets a path for the new generation to understand that women deserve respect, equal opportunities and the right to fulfil their dreams. 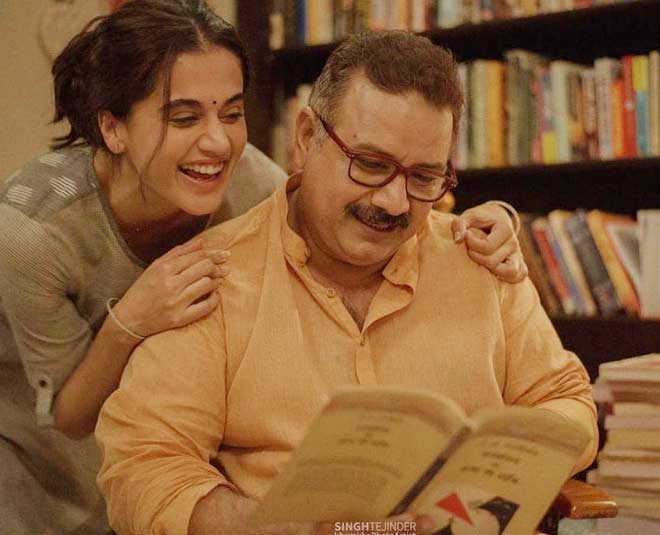 Kumud Mishra played the role of Sachin Sandhu, father of Amrita, in Thappad. Tappsee Pannu played the role of his daughter. Amrita's husband slapped her in front of people gathered in her house to celebrate his success. Amrita decides to leave her husband and divorce him.

While everyone expected her to compromise and asked her not to leave her husband just for a slap, Sachin Sandhu stood beside her like a pillar and supported her throughout the difficult journey. He prepares her by making her understand that even the right decisions do not come without consequences.

Hailing from Haryana, Mahavir Singh was a wrestler who won many medals for India. He had no sons who could carry forward his legacy. But defying the stereotypes, he said, “Mhari chhoriyan choro se kam hai ke.” He fought his family members and society to take his daughters to the top of the game.

He was not an ideal feminist because he made all the decisions concerned with the lives of his daughters. However, he stood behind his daughters and supported them during their highs and lows. 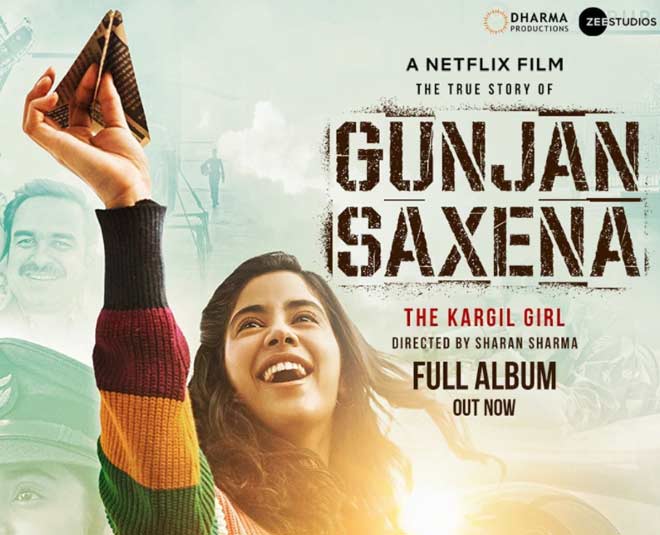 Janhvi Kapoor impressed the audience with her acting skills in the movie. Pankaj Tripathi played the role of Gunjan's father, Anup Saxena, in the film. Despite an unusual dream of a girl becoming a pilot in the Airforce, Anup supported Gunjan and motivated her to fulfil her dreams. His unconditional love and open-mindedness were praiseworthy.

He encouraged Gunjan when no one in her academy, not even her officers, treated her like an equal. He fought the gender norms, established in society, and asked her daughter to pursue her dreams without considering the opinions of anyone around her.

Though the movie does not revolve around the dreams and wishes of a woman, Rishi Kapoor played the dotting role of father-in-law to Taapsee Pannu’s character. He was a caring household head who did not believe in gender discrimination.

Where males struggle to ask help from their daughters, wives and other women in their lives, Murad Ali Mohammed asked his daughter-in-law to represent him in the court. He had unshakable trust in Aarti and supported her throughout the case while his family faced adverse situations. 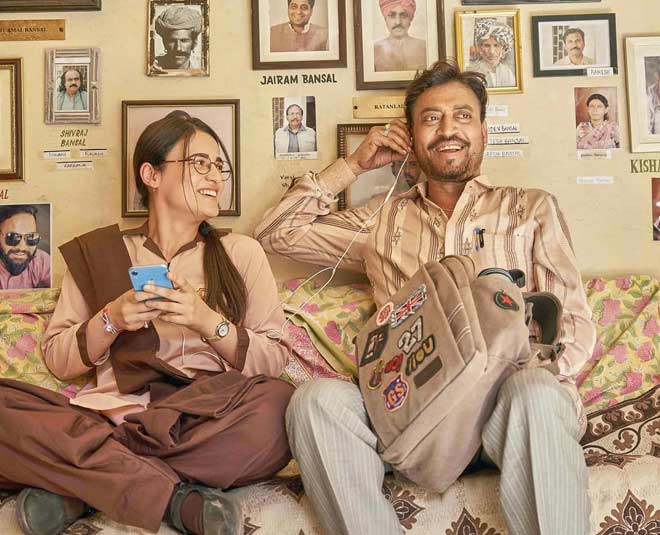 Overcoming all the odds, Champak collects money and gets her daughter admitted into one of the prestigious universities in London. His love for Tarika knew no bounds, and his rock-like support helped his daughter achieve her dream.

Don't Miss: Outfits You Can Steal From Radhika Madan's Wardrobe

Piku was an epic tale of love between a father-daughter pair. Bhashkor Banerjee, played by Amitabh Bachchan, was the father of Piku, played by Deepika Padukone. He was a feminist dad who supported his daughter, irrespective of the matters concerning her life.

He was a proud father who raised an opinionated woman. Though shown as a fussy parent, he did not want her daughter to marry anyone just for the sake of it. He motivated her to be the best version of herself despite the shallow thoughts of the family members. 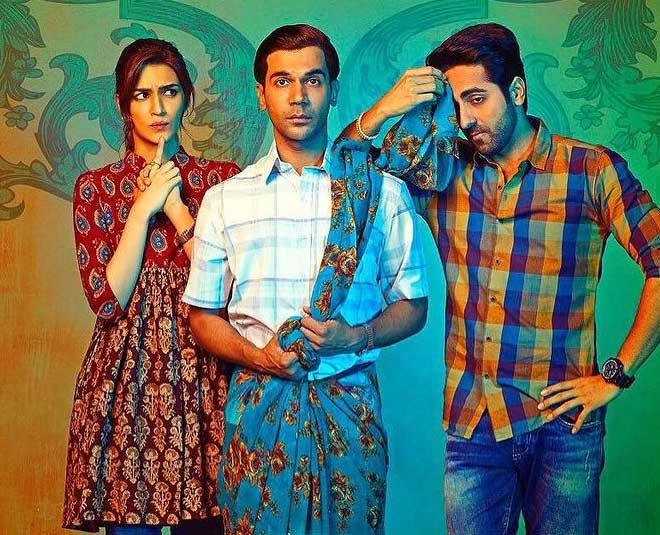 Played by Pankaj Tripathi, Narottam Mishra was a character that could inspire anyone to be a feminist. He was not only witty and funny, but he was also supportive of every choice that his daughter ever made in her life.

He was Bitti’s constant cheerleader, confidant and go-to person. He taught her to lead a life without apologising to anyone inside or outside the house. He let her choose the man of her dreams and showcased utmost support when she faced any dilemma.

Don't Miss: Here Are Some Unknown Facts About Kriti Sanon

Have you watched these movies with such inspiring fathers? Go watch them now, and stay tuned with Her Zindagi for more movies and web-series recommendations.