There are several father-daughter movies that we love to watch. 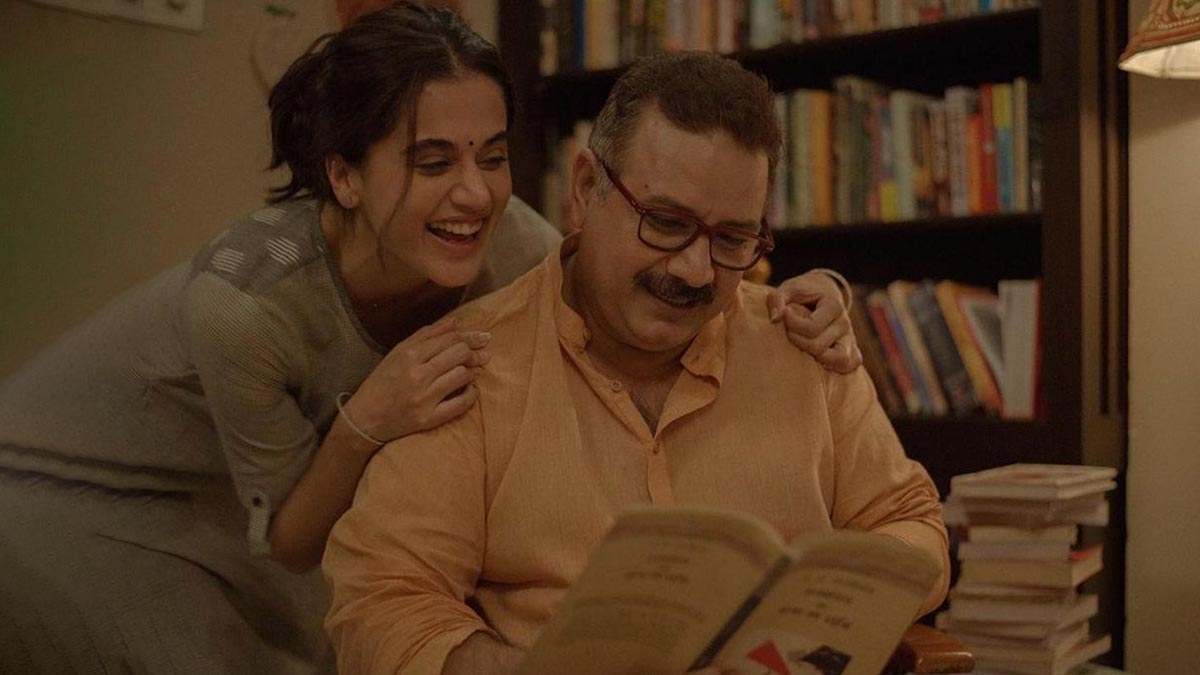 Thappad is a story of a woman's fight against patriarchy and his father showing full support to her. Jayant is a caring father who understands her daughter Amrita and does not try to impose his beliefs on her. The movie has shown him as a continual source of encouragement for his daughter. He keeps loving and supporting his daughter no matter what. Jayant and Amrita's relationship is very honest, and watching this film will make you love this relationship even more. 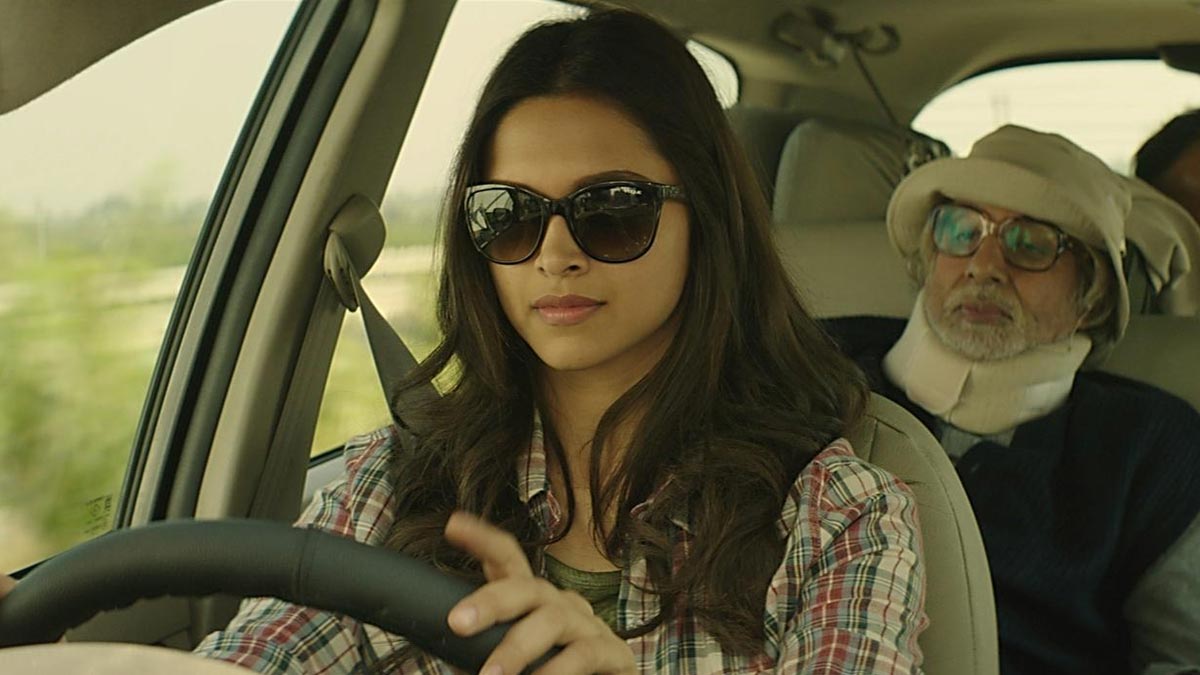 Piku and his father's relationship is different from any other story but very precious. The movie is all about Bhaskor (father) and Piku (daughter) not agreeing on things but always being there for each other. Unlike any other Bollywood dad, Bashkor's feminist ideas makes it fascinating to watch. The movie is wholesome with a refreshing take on parenting.

Angrezi Medium is a comedy drama about a father who is determined to help his daughter achieve her dream of studying in London. Sure there are gaps in their relationship, as there are in any father-daughter relationship, but it doesn't lessen their beautiful bond that they have built. 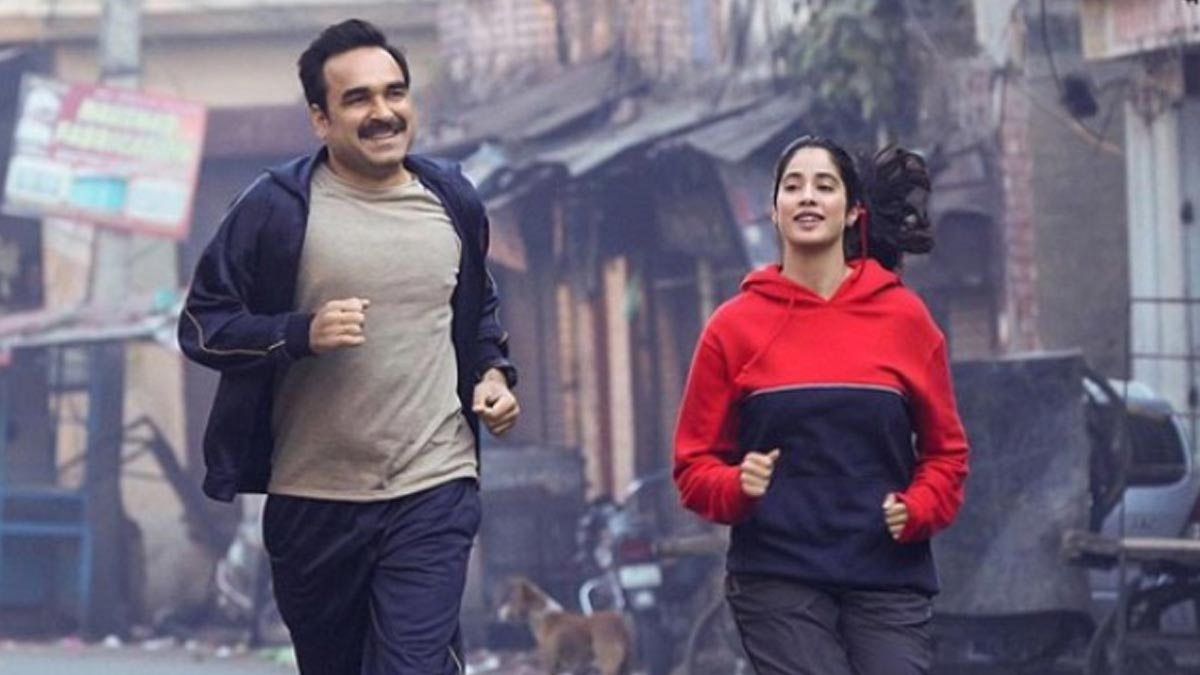 Gunjan Saxena: The Kargil Girl is a great film based on the life of the first Indian woman to join the Indian Air Force. The portrayal of Gunjan Saxena's relationship with her father has been particularly appreciated in the film. Gunjan Saxena is a go-getter who is motivated, fearless, and determined, and her father, always, is a pillar of support for her. He instilled the belief in her daughter that no goal is too high to reach.

Shaandaar is another film that portrayed a beautiful father-daughter relationship. The film showed a strong bond between Alia and Pankaj Kapur’s characters. In the film, Alia is an orphan who is later adopted by Bipin Arora. Her new mother, however, does not welcome her, But no matter what, her father loves her unconditionally.

What do you think about these movies? Which father-daughter movie is your favourite? Share your thoughts with us by commenting on our Facebook page.