Bollywood Films Portraying Homosexual Relationships For What They Are

Did you know that Bollywood showcased a homosexual relationship in a film in 1996? Take a look at this article!

Many Bollywood films on homosexuality have remained in controversies for several reasons. However, in most cases, they have been criticised for not giving the right plotline to the LGBTQ+ characters. In many cases, the characters in the movies have been far from what an actual homosexual relationship looks like. But with the list of the below Bollywood films, you will have to applaud Hindi cinema.

Why Correct Representation Of Homosexual Relationships Matter In Hindi Cinema?

Bollywood movies have been quite homophobic. They still are. In many films, the homosexual or LGBTQ+ characters do not get the correct plotline, making us question where we stand on the acceptance of the community in 2022.

Therefore, more than just having characters in the movie, it is the correct representation that matters. Films are an integrated part of our society and reflect on our ideologies. As soon as we start making more inclusive movies, the earlier we will notice a paradigm shift in our society and do away with homophobic attitudes. 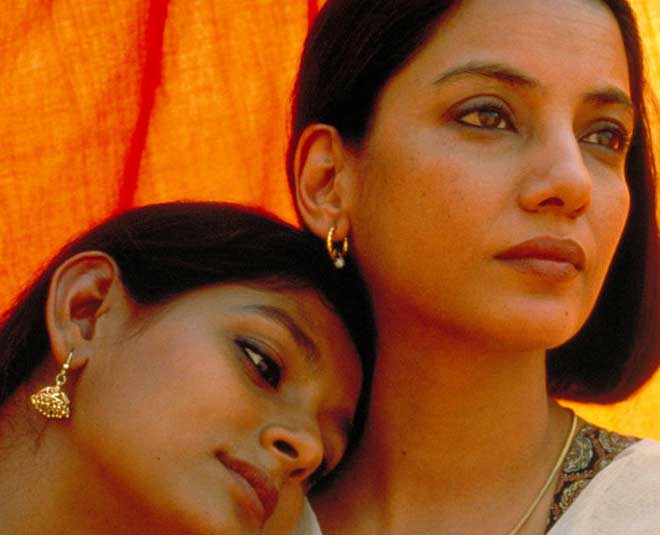 Written and directed by Deepa Mehta, it is one of the first movies in mainstream Bollywood that gave screen space to a homosexual relationship. It stars Nandita Das and Shabana Azmi, who start their journeys as sisters-in-law in the film.

Radha, Shabana’s character, and Sita, Nandita’s character, are in distant marriages where Radha is infertile, and Sita’s husband neglects her for his modern girlfriend. Tired in estranged and abusive relationships, the two women find solace in each other. They faced difficulties, but they come together in the end.

This film saw many protests when it was released in India in 1998. It set in motion public dialogues around homosexuality and freedom of speech in the country. Theatres were vandalised on the ground that the story did not suit the cultural values of Indian society. 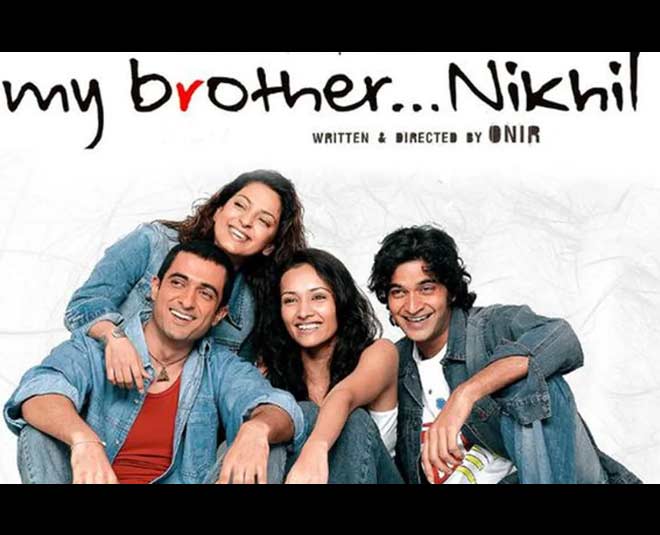 Directed by Onir, the film has not only explored a homosexual relationship, but it also talked about HIV. It starred Juhi Chawla, Sanjay Suri, Purab Kohli and Victor Banerjee. Victor’s character, Navin, is a sportsman in the movie.

After getting diagnosed HIV positive, his life fell apart, and his parents threw him out of the house. The only constants that remained in his life were his sister Anamika, his friend Nigel, and his boyfriend Sam. The story bagged appreciation worldwide, and Juhi Chawla took home Zee Best Actress Critic Award. 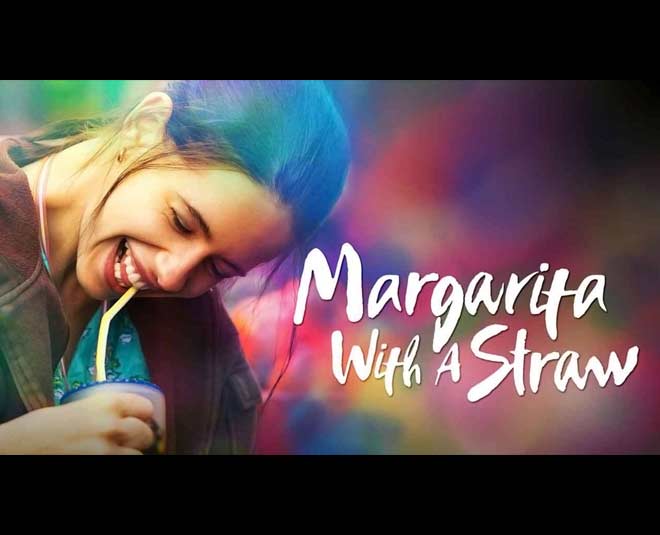 Starring Kalki Koechlin, Margarita With A Straw is a Hindi film directed by Shonali Bose. This amazing film dealt with many topics, including homosexuality, self-love, self-acceptance and inclusion. Its story revolves around Kalki’s character with cerebral palsy, who falls for a blind girl, played by Sayani Gupta.

It premiered at the Toronto International Film Festival in 2014 and received positive reviews from the Indian audience as well. Kalki even won the National Film Award - Special Jury Award and the Screen Award for the Best Actress. It is a captivating movie that everyone must watch. 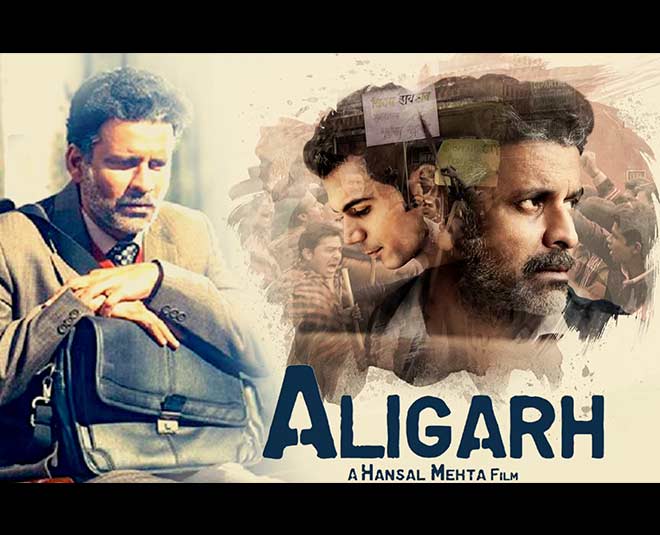 It is an Indian biographical drama starring Rajkummar Rao, Manoj Bajpayee and Ashish Vidyarthi. It was written by Apurva Asrani and directed by Hansal Mehta. It premiered in 2015 at the 20th Busan International Film Festival and was released in India in 2016.

Set in Aligarh, the story revolves around a professor at the Aligarh Muslim University. He was suspended on the basis of morality and sacked from his esteemed chair in the university. Invading his privacy, a local TV station films him getting intimate with a rickshaw puller. The matter escalates to the court, which rules the decision favouring Siras.

It is a coming-of-an-age film directed by Shelly Chopra Dhar. Inspired by the novel, A Damsel In Distress, the movie stars Sonam Kapoor Ahuja, Rajkummar Rao, Anil Kapoor and Juhi Chawla. It explored a lesbian relationship and the stigma around it. Sweety and Kuhu love each other, but Sweety’s family are neither aware nor supportive of homosexual relationships.

She agrees to marry Sahil for the sake of the happiness of her family and single father, Balbir. Sahil gets inspired by Sweety’s story, and he decides to write a play, Ek Ladki Ko Dekha Toh Aisa Laga, casting her family members. Balbir read the diary of his daughter and understood how lonely Sweety was. He defends her in the play and supports her relationship with Kuhu.

Starring Ayushmann Khurrana, Gajraj Rao, Jitendra Kumar and Neena Gupta, the movie explores a gay relationship between Aman and Kartik. Aman’s family is orthodox, and he struggles to convince his family to approve of his relationship with Kartik. Aman’s father discovers their relationship after accidentally walking on the couple sharing a kiss on the train.

Aman agrees to marry Kusum, while Kartik tries hard to convince his boyfriend’s family to accept their relationship. Later, the family sees the landmark judgement of the Supreme Court decriminalising homosexuality in India. The couple reconciles and leaves for Delhi to continue living their happy lives.

Directed by Harshavardhan Kulkarni, Badhaai Do is a Hindi-comedy film exploring homosexual relationships and the concept of lavender marriage. It starts Bhumi Pednekar and Rajkummar Rao.

Shardul and Sumi decide to marry each other and continue relationships with their boyfriend and girlfriend, respectively. The drama unfolds hilariously when Rimjhim moves with Sumi, and the family of Shardul and Sumi pressurise the couple to have a child.

Have you watched the above films? If not, there cannot be a better time than today. Stay tuned with HerZindagi for more movie recommendations.