Some bollywood movies filled us with happy tears. Read on to know the ‘Dream Come True’ moments that got us all emotional.

Bollywood movies are known for their larger-than-life endings, but at times some movies are heart-touching and leave a lasting impression and make you remember them even after many years have passed by.

But what makes these stories extremely special to remember are their special moments.

Here are 4 Bollywood movies that have very touching  ‘dream come true' moments that got us emotional and teary eyed..

My Name is Khan 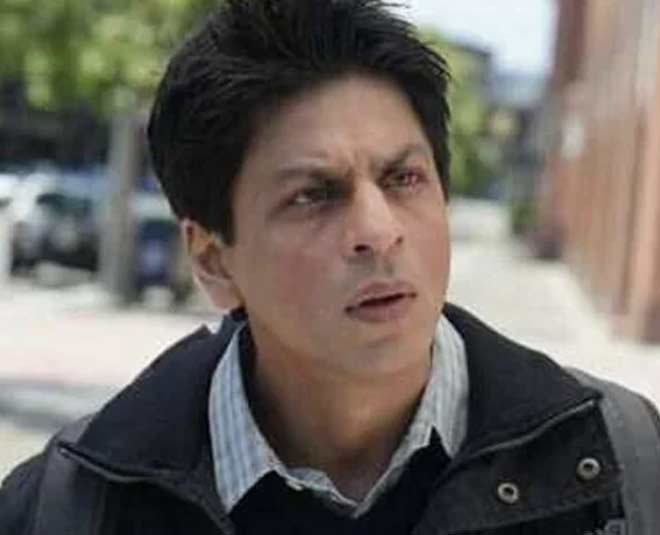 When Rizwan sets out on a difficult journey and finally achieves his dream of meeting the US President and is forgiven by his wife Mandira at the end is definitely a tear-jerker moment. This movie sends us on an emotional roller coaster and is definitely not a typical Bollywood movie. It has a simple message, good people, bad people and lot’s of emotions. 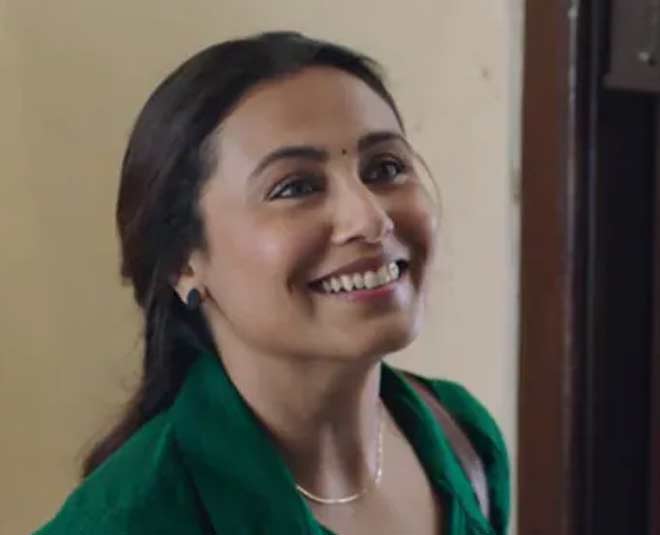 Naina Mathur, diagnosed with Tourette syndrome achieves her dream of becoming a teacher after being rejected by several schools for her speaking disorder. But her struggles did not end here, even after she got a teaching job, she was given the class with kids who were treated as outcasts and ignored by the rest of the school. But Naina did not give up, she at first, struggled to deal with them but worked hard and in the end, her kids outperformed the toppers of the school and made her proud. This moment from the movie truly made us all smile through tears. Insia who came from a conservative family always dreamt of becoming a singer but was always  opposed by her father. But that didn’t stop her for too long. She still went on to pursue her ambition of becoming a singing sensation; she performed her songs under anonymity. But after much struggle within her family, she reveals her identity to the world as ‘Secret Superstar’ and lives her dream. The moment she started living her dream, an incredibly emotional feeling was felt.

Don't miss: 6 Bollywood Characters Who Broke Stereotypes Set For Women Like A Queen Kabir Khan’s portrayal was as a former hockey player who was tainted as a traitor who betrayed his nation. However, to demonstrate his patriotism, he gathers a group of brilliant young ladies to form a promising Indian women's national hockey squad.  The movie had several emotional scenes which connected us personally to the character’s emotions. It started with the pain when Kabir Khan’s eyes spoke to us when he left his neighbourhood with a very emotional track- Maula Mere Le Le Meri Jaan, playing in the background.  The movie had several such moments with many characters. But the ending gave us an emotional high when Kabir returned to his abandoned home after conquering his own battle, and everybody cheered for him.

Every character's success in these movies felt incredibly personal. We cried happy tears every time they felt emotional.

Which ‘dream come true’ moment from Bollywood movies made you feel extremely emotional? Let us know on our Facebook page.