Ranbir-Alia To Athiya-KL Rahul, These Bollywood Celebs Might Get Married In 2022 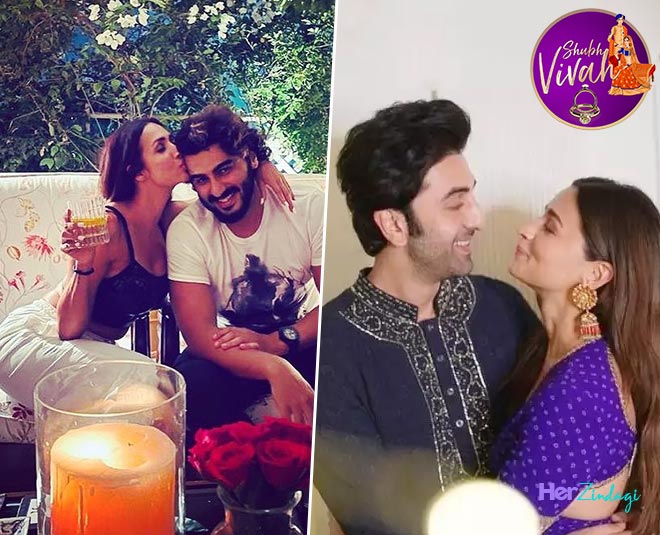 Honestly, after Vicky Kaushal and Katrina Kaif's hush hush wedding in Sawai Madhopur, we are looking forward to many more celebrity weddings because Bollywood weddings always excite us, they are grand affairs.

This year was a true treat for every Bollywood fan because a lot of our favourite celebs tied the knot this year. However, many more B-town lovebirds who we thought might take their relationship a step forward this year kept us waiting and it looks like they might tie the knot in 2022.

This one is one of the most awaited Bollywood weddings. Alia Bhatt and Ranbir Kapoor made their relationship public back in the year 2018. The couple has been going strong ever since then. There have been reports of the two getting married for the longest time now but looks like their fans will finally see them as man and wife in 2022. 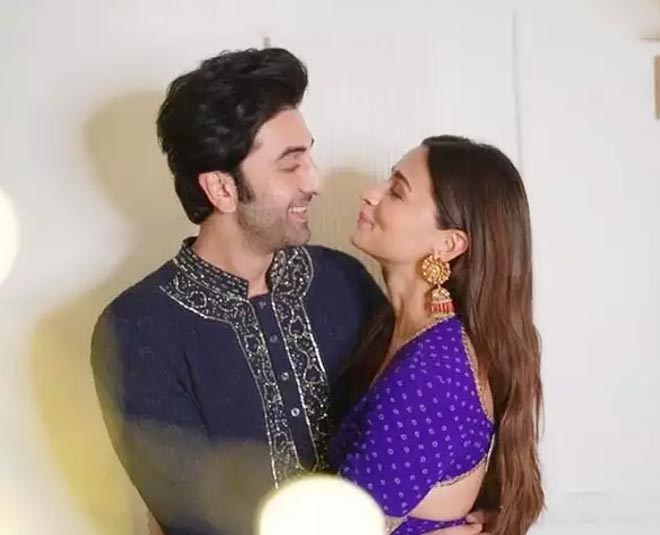 According to a report by Pinkvilla, Ranbir Kapoor has a shoot scheduled for December after which he will be able to complete all his pending assignments. Alia Bhatt too will be through her shooting schedules by January. The couple plans to get married in January. As per the report, their wedding might take place in Mumbai or Rajasthan. They are planning to invite only close family and friends for the wedding ceremony keeping the COVID restrictions in mind. Reportedly, Ranbir Kapoor has kept the last week of December all to himself for the wedding preparation.

Last year, there were rumours of Alia Bhatt and Ranbir Kapoor's intimate engagement in Ranthambore National Park. We wonder if the wedding will finally take place in January. What do you think?

Recently, when Ranbir Kapoor and Alia Bhatt were in Delhi for Brahmastra's poster launch, a fan asked Ranbir when will he marry Alia or someone else. To this Ranbir Kapoor questioned Alia Bhatt, 'Humari Kab Hogi'. Alia Bhatt then replied that why was he asking her and then Ranbir Kapoor pointed out at Ayan Mukherjee. He said, “I am asking him, humari kab hogi." Aya Mukherjee then said, “Aaj ke liye ek hi date kaafi hai , Brahmastra ki release date. Let’s wait.” 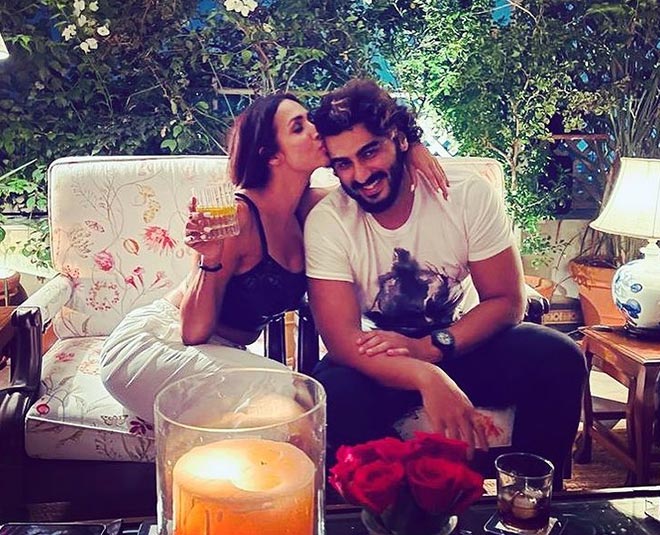 One of the most talked about B-town couples these days, Arjun Kapoor and Malaika Arora made their relationship public in 2019. Ever since then they have been giving us couple goals. Last year, there were rumours of the two getting married in a Christian ceremony. However, looks like they want us all to wait a little more.

Last year, during an interview, Arjun Kapoor, when asked on his decision to get married shared that he hasn't planned anything yet but he will not hide it. The two are likely to tie the knot in 2022.

KL Rahul and Athiya Shetty's relationship is no more a secret. The two are dating for a long time now and their social media PDA says it all. Mubarkaan actress Athiya Shetty was with KL Rahul as he played in England. According to a report by Filmfare, the cricketers usually have to give the names of the travellers who are to accompany them during the matches and KL Rahul listed Athiya Shetty as his partner. She also reportedly stayed with the team in Southampton.

The two were also recently snapped together at Athiya Shetty's brother Ahan Shetty's Bollywood debut movie premiere, Tadap. They are likely to get married in 2022. 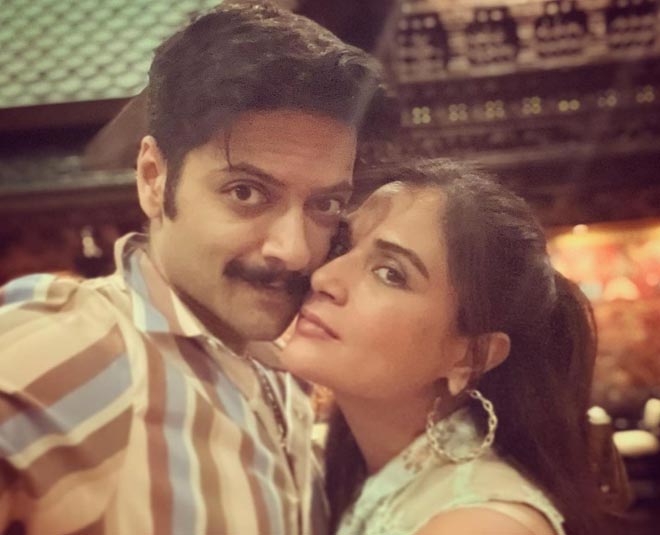 The two also shared that they will be done with their work commitments by the end of this year and plan to have their wedding in either February or March. Well, we can't wait!

The two have been in a relationship for quite some time now and their fans have been eagerly waiting for them to tie the knot. We were expecting for the wedding to happen this year earlier.

When asked about his marriage plans in an interview, Rohman Shawl said, “Sushmita, her daughters and I are a family already. Sometimes, I am like a father to the kids, sometimes, I am a friend to them, and at times, we fight, too. We live like a normal family, and we enjoy that. So, we don’t dwell upon questions like ‘Aap shaadi kab kar rahe ho’. When marriage happens, we won’t hide it. For now, we are enjoying the success of her web series. Aage sochenge kya hota hai.” Sushmita Sen and Rohman Shawl might get married next year.

Tell us which celebrity wedding are you most excited about and why on our social media handles. For more such stories, stay tuned!