These Bollywood stars are living proof that a woman doesn't need a partner to live a full life.

Indian society is very concerned about marrying women off. They believe it is a way of ensuring a fulfilling and well-settled life for them. Whenever they see single women over 35, they become terrified, wondering what will become of them now and how they will handle life. However, amid all this, these successful Bollywood stars who are over 40, proved that one can stay single and live the best life even without marriage. Check out these actresses: 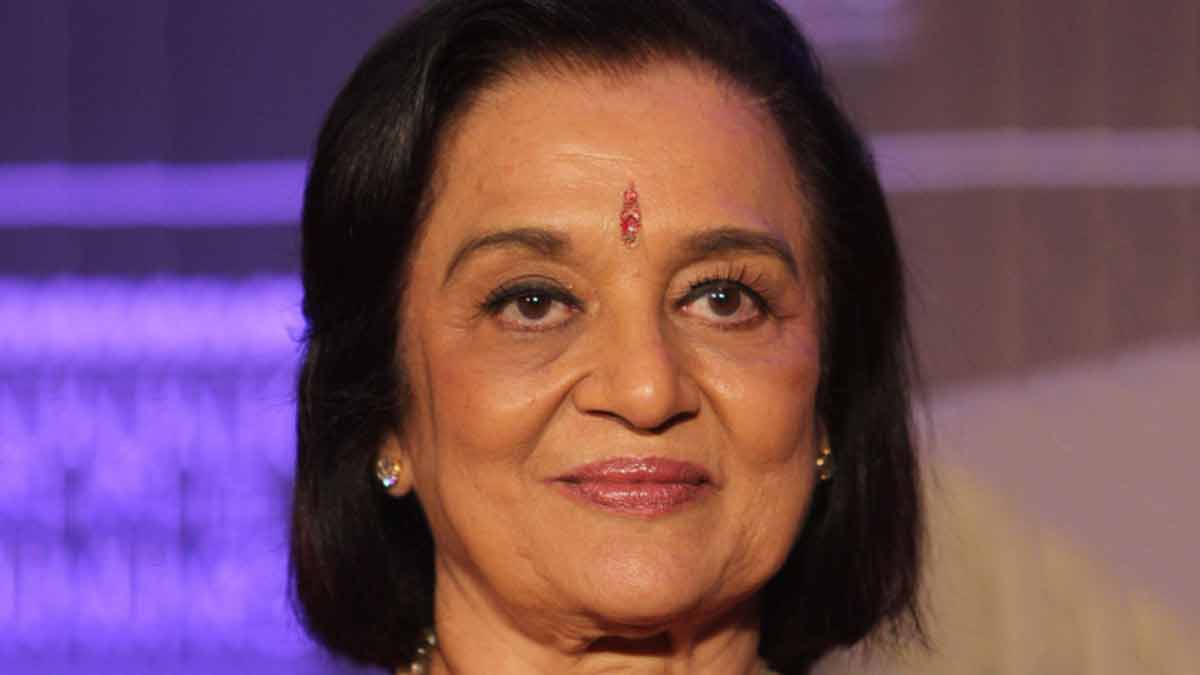 79-year-old veteran actress Asha Parekh, who starred in blockbuster movies like Caravan, Kati Patang, and so on, has remained unmarried to date. She ruled over Bollywood in the 1960s and 70s and continued acting well into the 90s. She was awarded the Padma Shri award in 1992. She also formed a production company called Akruti, which produced shows like Baaje Payal, Kora Kagaz, Palash Ke Phool, and Dal Mein Kaala. 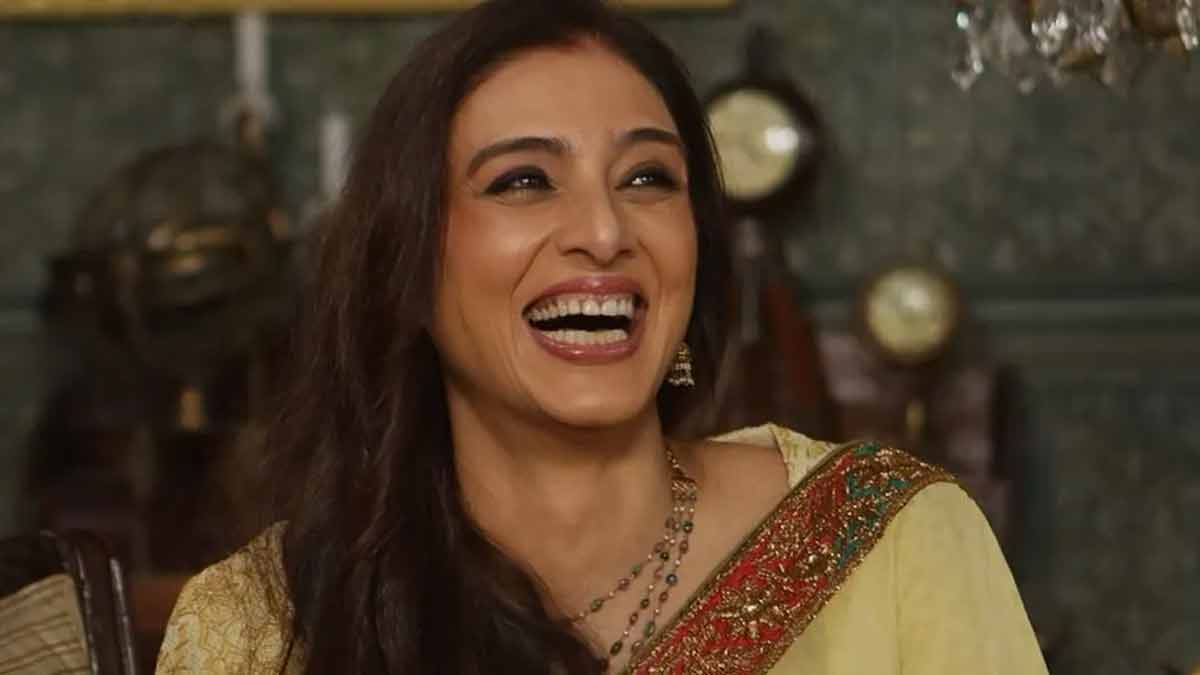 Actor Tabu, who recently starred in Bhool Bhulaiyaa 2, is known for her nuanced performances. She is 51 years old and has not yet gotten married. She has worked in a number of successful Bollywood films, such as Andhadhun, Chandni Bar, Astitva, and others.

In an interview with Mumbai Mirror in 2017, Tabu said jokingly, "Ajay and I have known each other for 25 years. He was my cousin Sameer Arya's neighbor and close buddy, a part of my growing-up years, and that has laid the foundation of our relationship. When I was young, Sameer and Ajay would spy on me, follow me around and threaten to beat up any boys who were caught talking to me. They were the big bullies and if I am single today, it is because of Ajay. I hope he repents and regrets what he did." 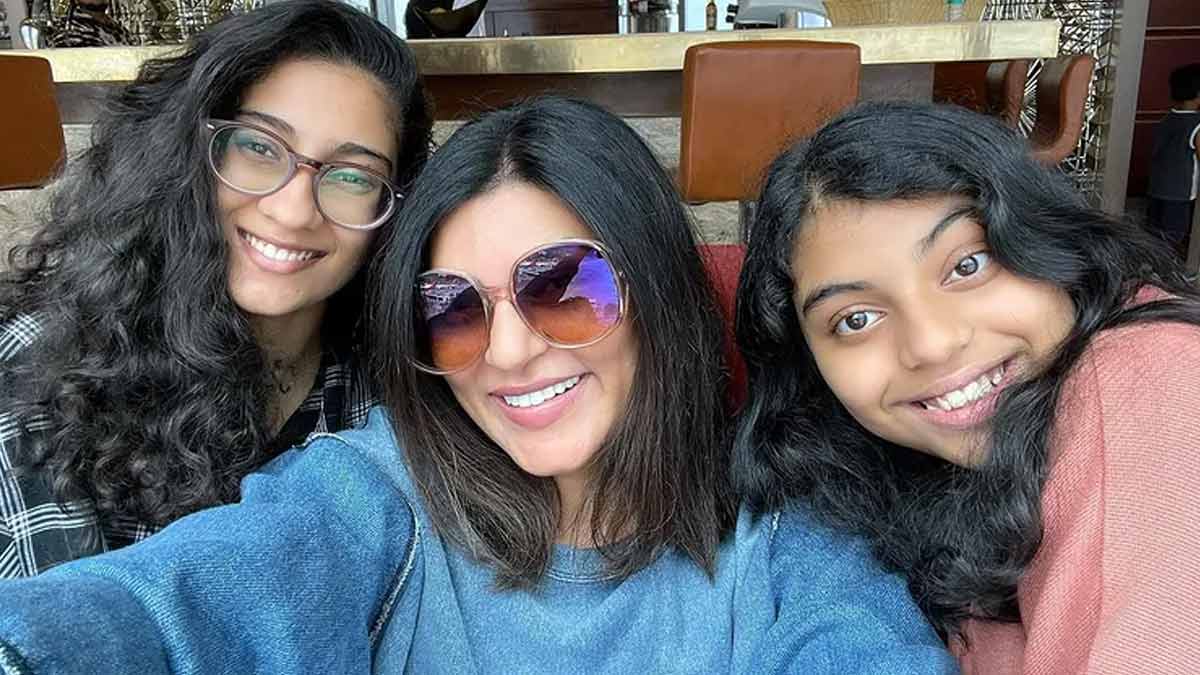 46-year-old actor Sushmita Sen, who is reportedly dating businessman Lalit Modi, has not gotten married yet. In a chat show, Sushmita Sen revealed that she came close to getting married thrice.

She said,  “Luckily, I’ve met some very interesting men in my life, and the only reason I didn’t get married is that they were a letdown. It had nothing to do with my kids. My kids were never in the equation, if anything, they’ve been very gracious. They have accepted people in my life with open arms and given everybody an equal measure of love and respect. It’s the most beautiful thing to watch. I came close to getting married thrice. All three times God saved me. I can’t tell you what disasters followed with their respective lives. God did protect me, but also because God protected these two kids, he can’t let me get into a messy affair.”

Former Miss Universe Sushmita Sen adopted two daughters; the first one was only at the age of 24. Today, the actor’s main source of income is modeling and acting. She worked in several hit movies including, Main Hoon Na and Aankhen.

In a recent Instagram post, Sushmita Sen said that "I dig deeper than Gold…and I’ve always (famously) preferred Diamonds!!😉😁❤️And yes I still buy them myself!!!" 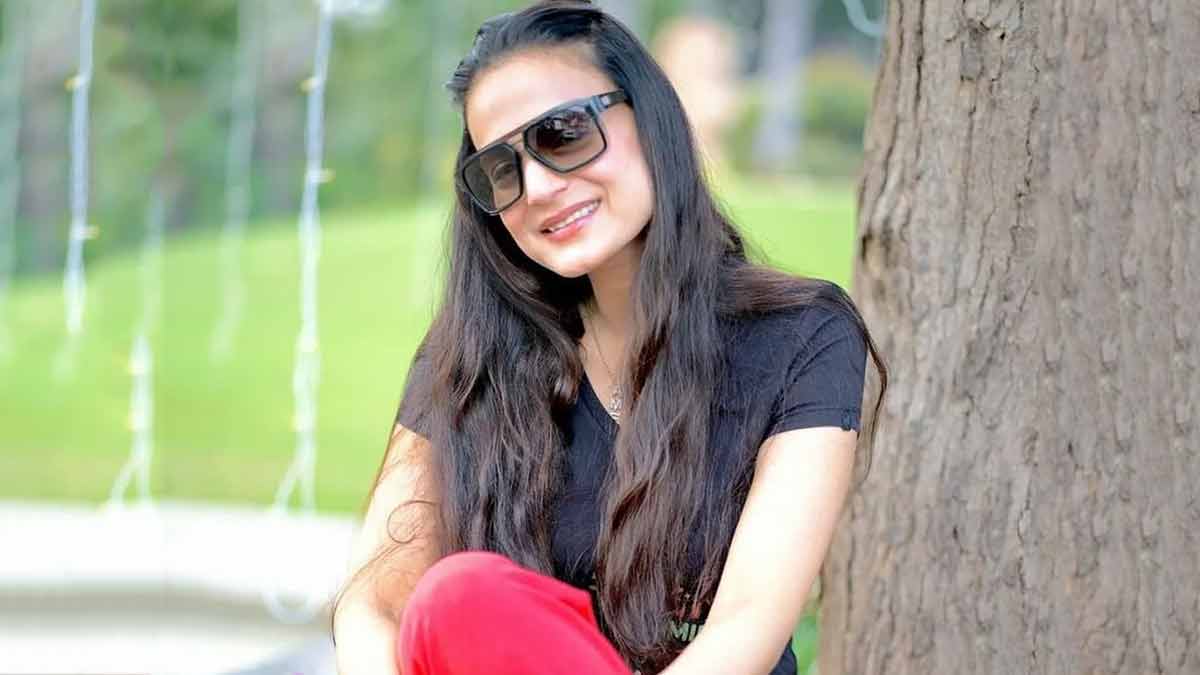 She started her own production company, Ameesha Patel Productions, in 2011 and produced the movie Desi Magic.

Don't miss: Remember These Famous Actors? Here’s How They Look Like Now 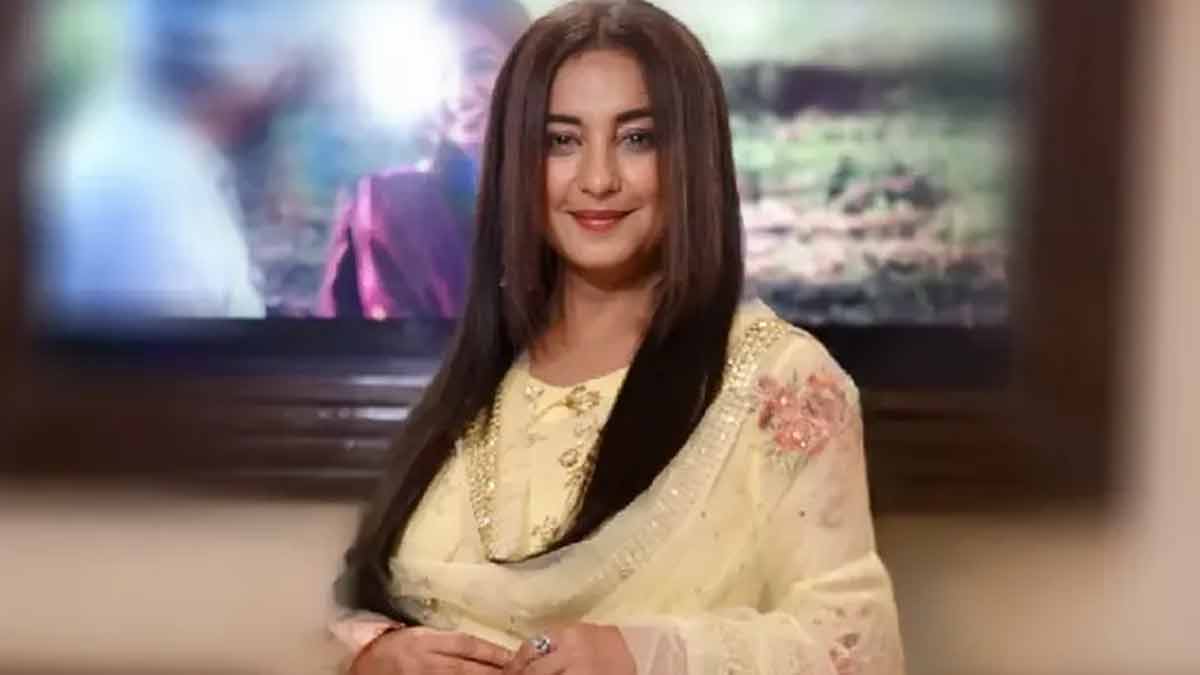 The 44-year-old actor Divya Dutta, who appeared in Bhaag Milkha Bhaag, Special 26,  and several other hit movies never got married. She won the Best Supporting Actress National Film Award for the movie Irada. She wrote a memoir 'Me and Ma' which captured the beauty of a mother-daughter relationship and continues to give one solid performance after another.