'Pathaan' Teaser Out! Shah Rukh Khan Is Coming Back On the Big Screen

Do you know that Salman Khan will appear in a cameo role in Pathaan? Read the article!

King Khan is back with a bang. The trailer of his movie Pathaan is out. The actor took to his Instagram account to share the video. The film will release in January 2023. Don’t fret. We have got all the scoop on the star cast, budget and story. Let's dive in!

Besides Shah Rukh Khan, the movie also stars John Abraham, Dimple Kapadia, Ashutosh Rana and Deepika Padukone. According to many reports, Salman Khan will be making a cameo appearance in the film. Ilez Badurgov will play the role of a police guard.

John Abraham will be seen in Attack (Part 1) that will release in April 2022. He will also play the lead in Ek Villain 2. The actor was last seen in Satyameva Jayate 2 on Amazon Prime Video.

Deepika Padukone played one of the leads in Gehraiyaan on the same platform. Her upcoming projects include a remake of The Intern in Hindi, a film with Prabhas and Fighter with Hrithik Roshan.

Salman Khan was last seen in Antim: The Final Truth and Radhe. According to the reports, he is shooting for Tiger 3 with Katrina Kaif. 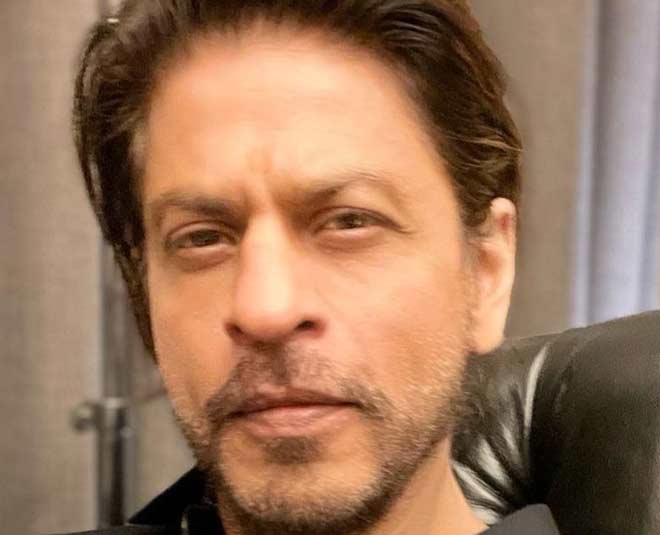 Pathaan will be a crime thriller and will have a dystopian set. According to reports, the scenes in the film will have shots from places near the Middle East. John Abraham will play the negative role of a giant drug lord. He will be a merciless human who would have killed his mother.

Shah Rukh will play the role of a RAW agent, and Deepika Padukone will act as a police officer. It will be amazing to see the characters on the big screen. The cliché chase between police and gangster will be available in Hindi, Telugu and Tamil languages.

The rumours say that the budget of the movie will be over 250 crores. The movie has the highest-paid actors, making it one of the most-awaited Hindi films in the future.

We will see King Khan on the big screen after a long period. He will make a grand return under the banner of Yash Raj Studios. Siddharth Anand is the director, and Aditya Chopra is the producer. 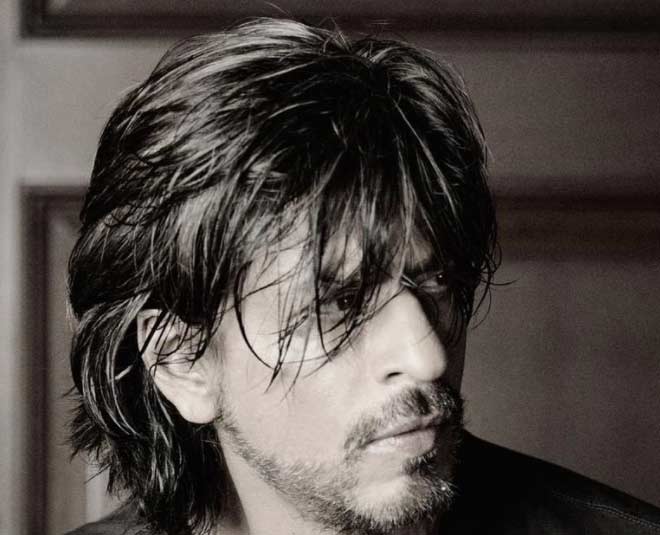 In the trailer, John Abraham and Deepika Padukone can be seen introducing Pathaan. Shah Rukh Khan is sporting long hair. The rumours suggest that it will share the universe of spy movies produced by YRF. The list includes Tiger and its sequels, War and now Pathaan.

The silhouette of Shah Rukh Khan appears and says, “To usne desh ko hi apna dharm maan liya aur desh ki raksha ko apna karam.” The actor shared the clip on Instagram and wrote, “I know it’s late… But remember the date… Pathaan time starts now…See you in cinemas on 25th January, 2023. Releasing in Hindi, Tamil and Telugu. Celebrate #Pathaan with #YRF50 only at a big screen near you.”