From Priyanka Chopra to Shilpa Shetty, look at the transformation of these Bollywood actresses. 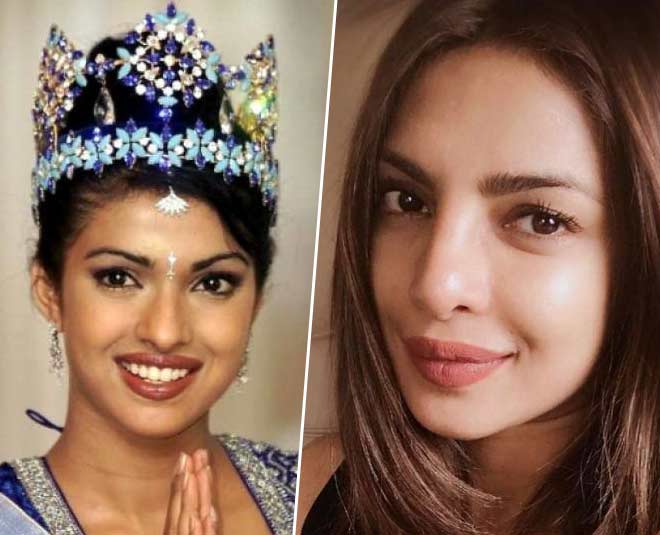 Everyone in the film industry seems to be their perfect self creating some unrealistic expectations for the audience. However, what the viewers don’t know is that many of their favourite actresses who seem to be flawless have gone under the knife.

The obsession with impeccable beauty forces the actresses to take this step, which usually enhances their features but can also go wrong at times making this a risky procedure. However, if you are not sure which of the Bollywood actresses opted for plastic surgery, then have a look at the list below. 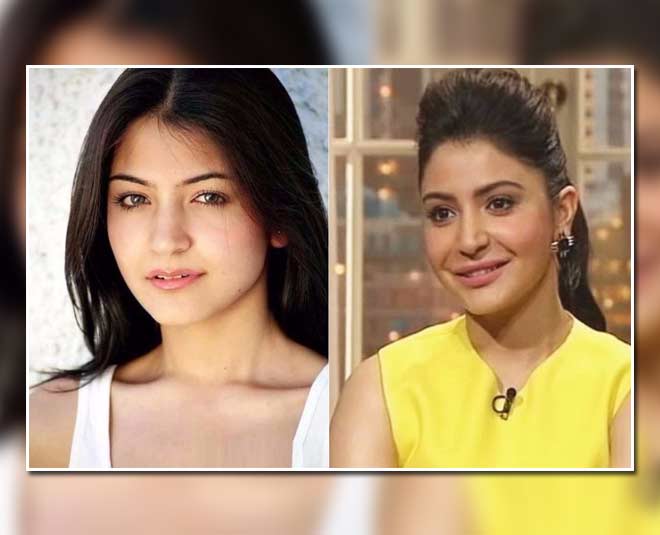 After Anushka appeared on the talk show Koffee with Karan, her changed appearance became the talk of the town. Her fans became concerned about her plump lips that were not looking very appealing. Anushka went on to accept that this was a result of a lip-enhancing tool but the viewers weren’t really happy with her look. However, the change never affected her career in any way and she has always looked the most beautiful. 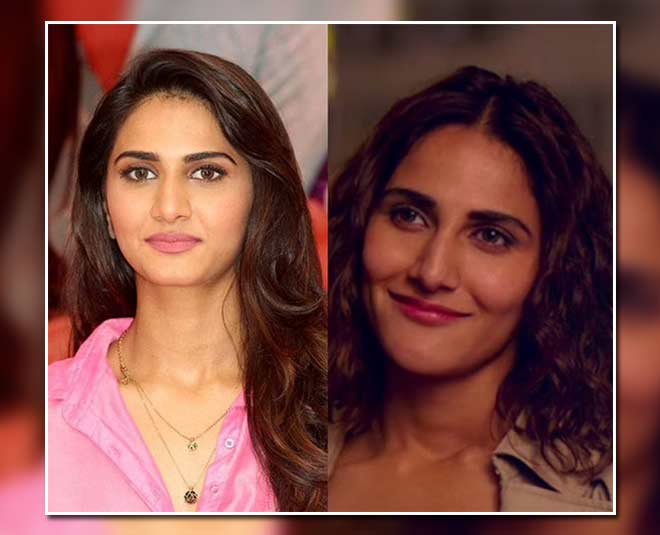 Everyone appreciated Vani in Shuddh Desi Romance for her natural look but she came in the headlines for her apparent plastic surgery which was apparent in the trailer of Befikre. There were noticeable changes in her lips, chin, and overall face structure, however, she has always denied these rumours and has blamed the changes in her appearance on her weight loss. 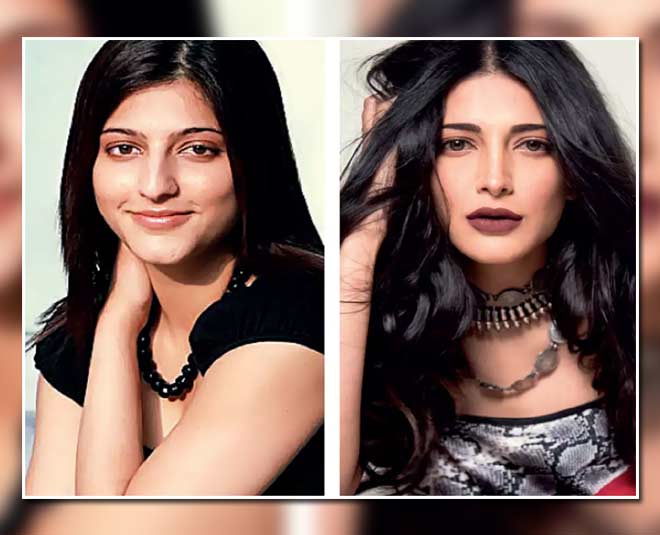 Shruti Hassan has gone under the knife for a nose job and stated that she had to go through it because of some medical reasons. She had a common disorder due to which she had to go through septoplasty. Shruti also went through liposuction for which she was widely trolled, however, the brave girl shut all the trolls by saying that whatever she does with her body is her own business and she is not answerable to the masses. 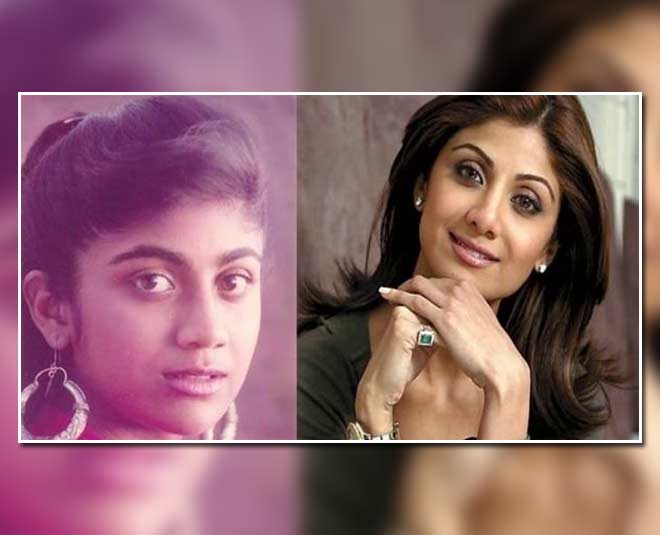 Even in her 40s, Shilpa has maintained herself well. Although, people applaud her for her toned body, she is also on the list of celebrities who opted for plastic surgery. She got two nose jobs which enhanced her looks. Even though many celebrities deny it but she accepted the fact saying that it is no big deal and her sharp nose balances out the features of her face. 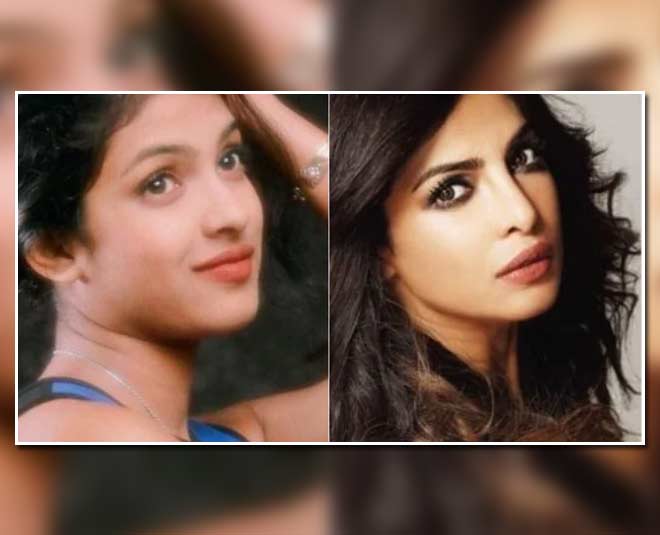 The popular Hollywood star Priyanka Chopra has always looked fabulous. However, the stunning diva has gone for several surgeries from lips to nose. Although, she has always denied it but has accepted the use of several other things like injections, lip fillers, and other treatments. 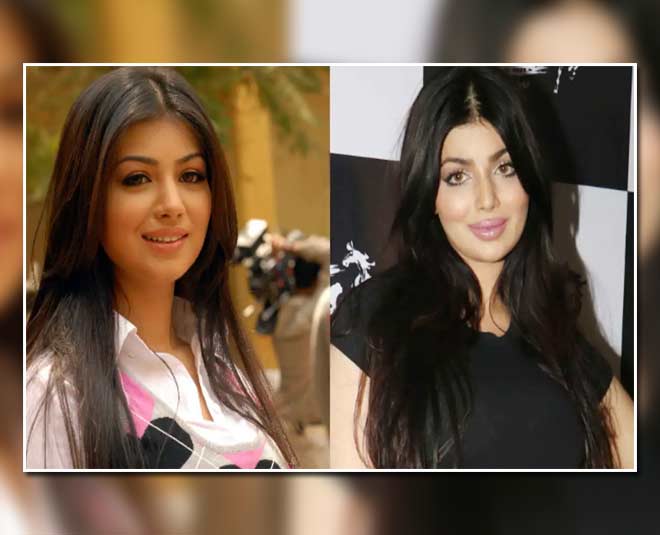 Ayesha Takia Azmi has left Bollywood after her marriage. However, she has been the talk of the town as her pictures surfaced on the internet with her altered appearance. Although many actresses looked beautiful after the surgery, hers went miserably wrong.