Here are some interesting and unknown facts that you should know about Ayesha Takia Azmi, So, take a look. 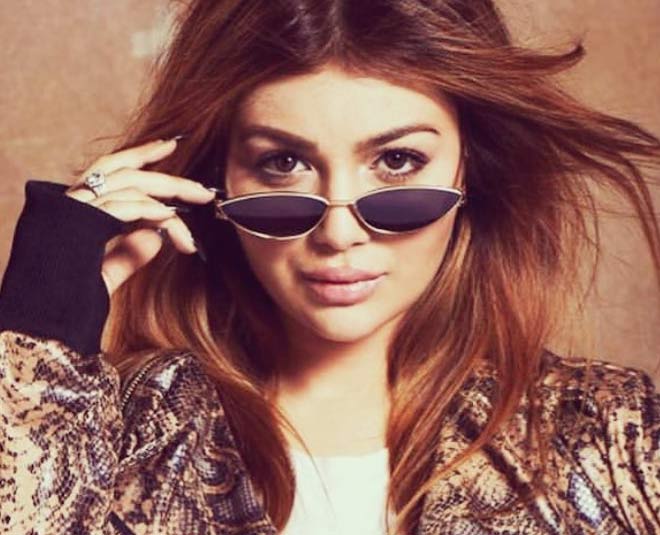 Ayesha Takia Azmi is one of the most popular actresses of her time. Although the actress is not associated with movies anymore there are still a lot of people who love her.

Takia made her debut in the film industry with Tarazan: The Wonder Car and also won the Filmfare award for best debut. She was also seen working in movies such as Socha Na Tha, Wanted, and Dor.

These things are known by most of us but there are a few unknown facts that only a very few people know about Ayesha Takia. Take a look at the points below and find out what they are. 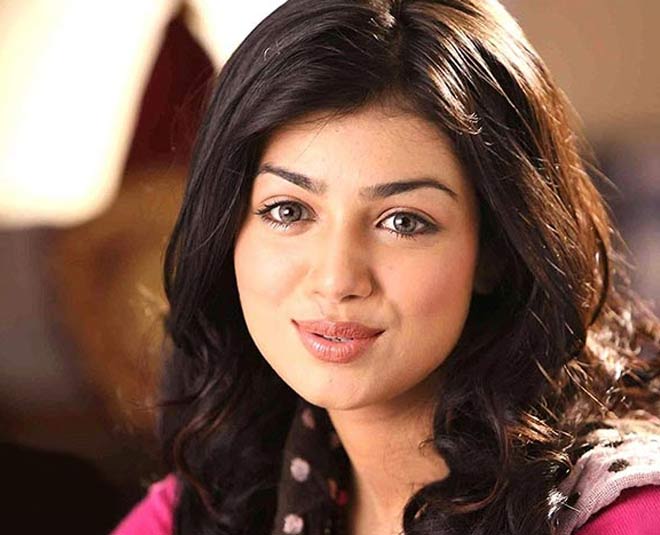 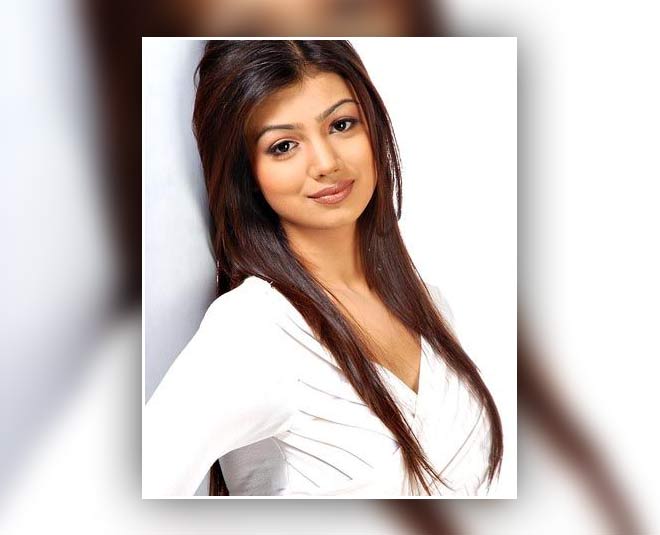 Don't miss:  Here's Everything You Should Know About Sunny Deol's Wife Pooja Deol 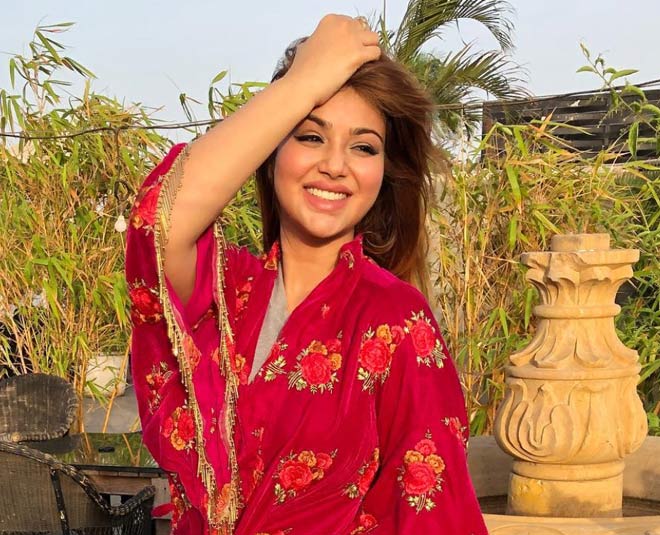 In the year 2014, Ayesha's father-in-law Abu Azmi was hugely criticized for his comments on the Shakti Mill Rape case. Ayesha then took to social media to condemn those statements and wrote,'if wot im reading about my father in laws statements r true then me and Farhan are deeply embarrassed n ashamed...' (sic) 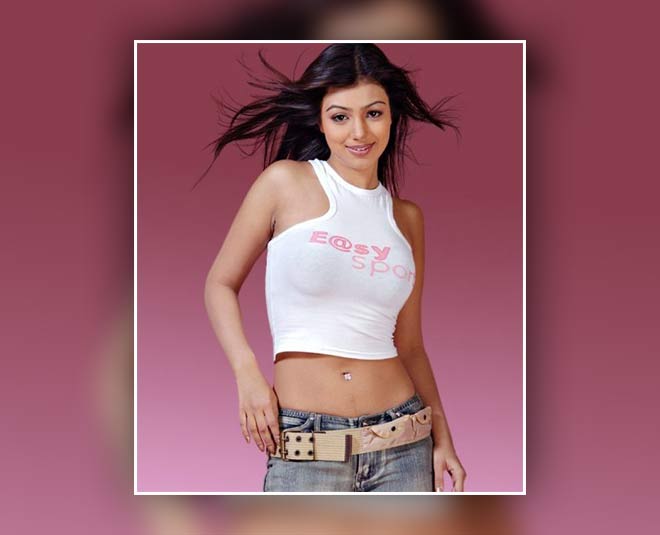 Her father in law who is a popular leader of the Samajwadi party wrote,   'Any woman if, whether married or unmarried, goes along with a man, with or without her consent, should be hanged. Rape is punishable by hanging in Islam. But here, nothing happens to women, only to men. Even the woman is guilty. Girls complain when someone touches them, and even when someone doesn't touch them. It becomes a problem then ... If rape happens with or without consent, it should be punished as prescribed in Islam.' (sic) and Ayesha denounced him for his absolutely barbaric remark, taking a stand for all the girls out there.