These Actresses Spoke About The Unfair Gender Pay Gap In Bollywood

From Taapsee Pannu To Anushka Sharma, many Bollywood actresses have demanded to be paid equally as compared to their male counterparts. 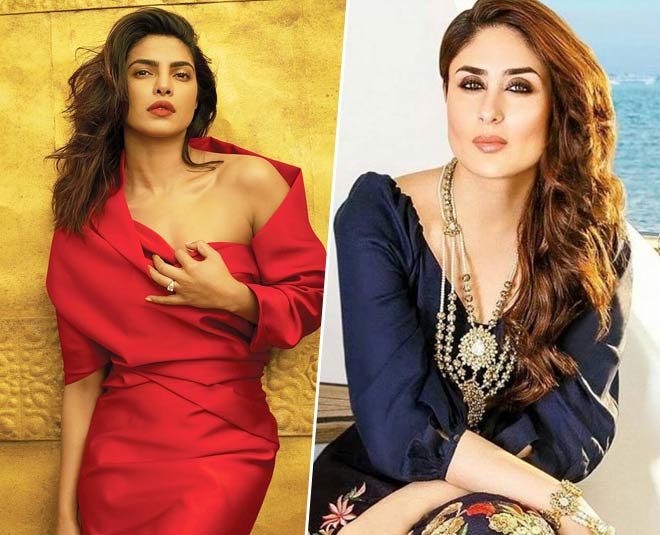 Gone are the days, when women used to face unfair practices in society and were compelled to stay quiet. Today, women are well aware of their right to equality, and after struggling and fighting for years they are finally able to talk about woman empowerment and equal pay in every field.  The entertainment industry also popularly known as Bollywood, is no different when it comes to the wage gap. Over the past few years, many actresses have stood up and spoken about the unfair pay parity among the actors based on their gender. Let’s have a look at some of the divas who raised their voices, and asked for the equal pay which they truly deserve. 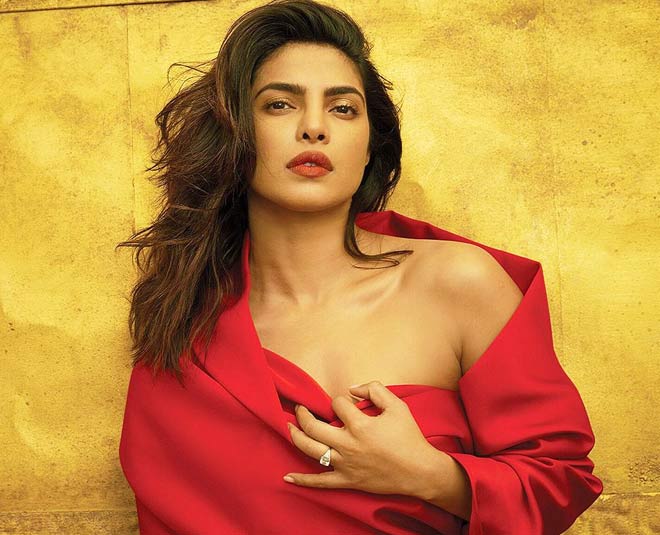 Priyanka Chopra has made her mark in not just Bollywood but has also showcased her talent internationally. The diva believes that the gender pay gap is a global problem, while talking to ANI in an interview she said, “I think gender pay gap is a global problem. It exists in every profession, be it Hollywood, Bollywood, or the business sector where males are paid more than females. I feel it's a big problem and is not just confined to the film industry. My appearance on the top 10 Forbes 100 celebrity list highlights the same problem,” she said Coming from an army background to having her own film production house, Anushka Sharma has come a long way.  The diva has raised her voice against sexism and the wage pay gap that persists in the entertainment industry, in an interview with DNA she said, “It is unfair that we get paid the way we do. I think the disparity is way too much. We get paid like one-fourth of what the men get paid. Secondly, our careers are much shorter. In that much time also our expenses are a lot in terms of our clothes and this and that. Almost 30 to 40 per cent of our expenditure goes into that. So ultimately in that short time, you don't make that much money and it's not fair because of the way in which they are getting compared. For example, a male actor might not be on the same level as you, but just because he is an actor he will get paid more than you." Anushka said.

Don't miss: How Do TV Soaps Impact The Way Women Are Perceived In The Society? 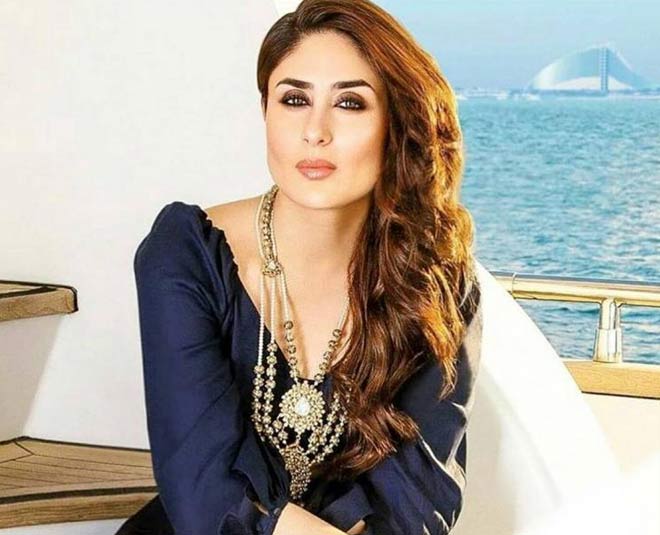 Being in the entertainment industry for more than a decade now, Kareena Kapoor Khan has faced and overcome all sorts of issues like being stereotyped or getting less paid as compared to her male co-star. On one of the episodes of her chat show ‘What Women Want’ Kareena Kapoor had raised the issue of pay parity and asked actor Anil Kapoor, whether the wage gap between the leading men and women should be addressed by the actors. Deepika Padukone does not come from a filmy family background yet today she is among the top actresses of the Industry, purely because of her talent. According to her, she has turned down a film in the past because of the pay gap as compared to her male co-star, speaking at an event Deepika said, “I know my track record and what I'm worth. I know that his films haven't been doing well as my films have been doing. It made absolutely no sense. I was okay to say no to that film based on that one thing, as I thought it was unfair," she said.