Hina Khan To Sunny Leone, Celebrities Who Rose To Fame After Bigg Boss

Do you know, these Bigg Boss contestants are more popular than the winners of the show? Bigg Boss is one of the biggest shows in the country. The reality show gives us our dose of entertainment and drama everyday. The show is back with another season and we all are loving it.

Do you know, the show has been a turning point for a lot of Bollywood celebrities? The show has made a lot of people a star overnight.

Bigg Boss has acted as a stepping stone for a lot of contestants. The show gave these contestants so much fame that they are today one of the biggest stars in the entertainment world.

Now what's interesting is that these stars didn't win the show. However, they are way more successful than the winners of the show. Hina was a part of the 11th season of the show. Hina Khan and Shilpa Shinde were the top the finalists of the show and Shilpa went on to win the season. After the show, Hina Khan never looked back. From making her grand debut at Cannes to bagging a Bollywood film, Hina had a lot in her kitty post Bigg Boss. Hina Khan also played Komolika on Ekta Kapoor's Kasautii Zindagi Kay. However, she has now quit the show due to prior commitments. 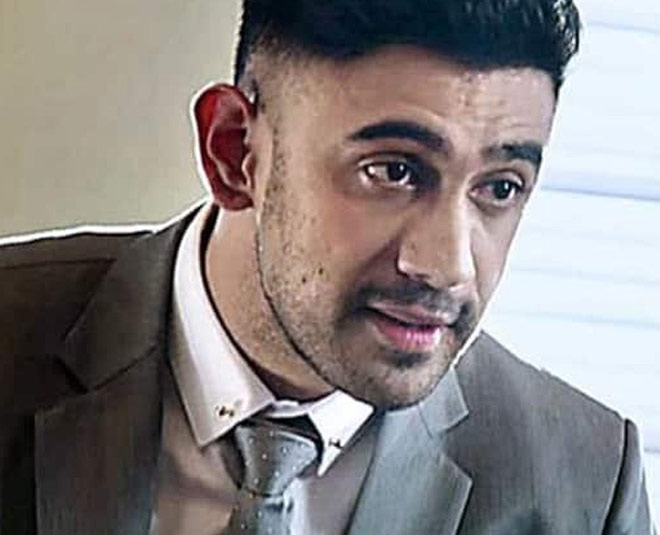 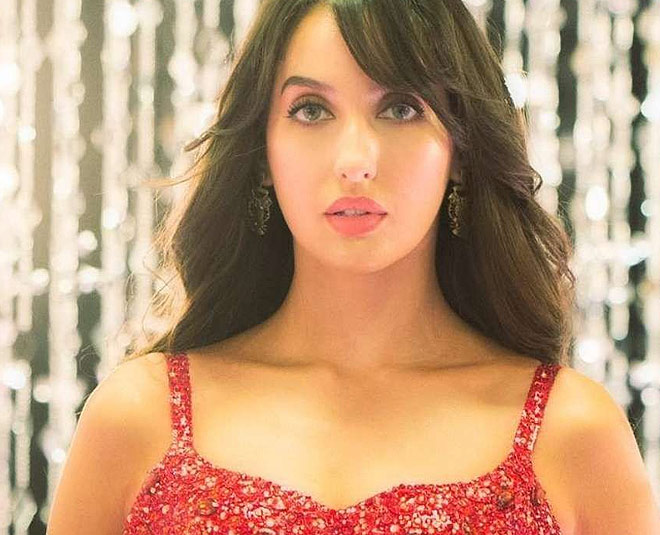 Dilbar Girl, Nora Fatehi was one of the contestants on the show on season 9. Who knew that Nora Fatehi will make this big in Bollywood! Canadian model and actress, Nora Fatehi's career graph is moving in the upward trend currently. One after the other, she is starring in hit item songs. She did a cameo in Salman Khan starrer Bharat and will next be seen in ABCD 3.

Happiness starts with “YOU” Not with ur relationships,not ur money, not with ur job,but with “YOU” 🙌🏼❤️ . . #loveyourself #themost #behappy #sanakhan #mood

Sana rose to fame after she participated in Bigg Boss season 6. She didn't win the show but got an opportunity to act in Salman Khan starrer Jai Ho. Bigg Boss helped Sana make big in Bollywood. She went on to bagging movies like Wajah Tum Ho. 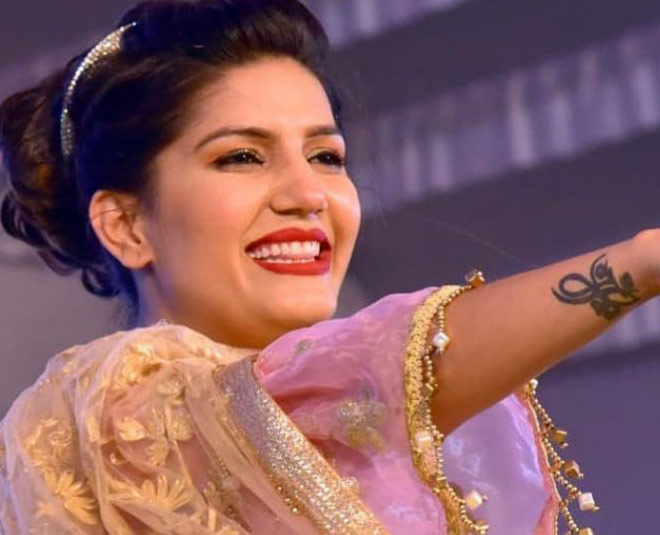 Sapna who hailed from Haryana got a lot of love after Bigg Boss. She became a sensation after participating on Bigg Boss and today she does a lot of events. Sapna has also bagged singing opportunities and films.

The makers are back with another season of the show and the 13th season is getting all the love from the public. Rashmi Desai and Siddharth Shukla are two most talked about contestants on the show. Read Bigg Boss 13: Is Something Brewing Between Siddharth Shukla And Rashami Desai?

Are you watching the current season of the show? Who is your favourite contestant and why? Share with us!