Bigg Boss 15: Have A Look At Shamita Shetty’s Tremendous Journey On The Show

Shamita Shetty is one of the few contestants who appeared in BB for the third time and here is a look at her journey.

Shamita Shetty is one of the few contestants who has been lucky enough to appear on Bigg Boss 15. First, she appeared on Bigg Boss 3 but she had to leave due to her sister's wedding. Next, she entered Bigg Boss OTT but couldn’t win.

She made a boss entry on Bigg Boss 15 house with Nishant and Pratik Sehajpal. She is one of the most sensible and mature contestants of the season. She is quite settled and an understanding person. Shamita Shetty is go-to person for many other contestants for advice as she is understanding and gives great advice to everyone. She not only gives everyone advice but also helps others in many ways.

Along with this, she is a strong contestant and always keeps opinions in front of everyone.

Along with being strong physically, she is also physically strong and looks gorgeous but still she had to face age shaming by other contestants. However, a few others appreciated her for looking flawless even at the age of 42.

Shamita Shetty made several relationships in the house. Some were her close connections from outside the house while others became close to her in the Bigg Boss house.

Shamita Shetty, Nishant and Pratik entered the Bigg Boss 15 house together after they were seen in Bigg Boss OTT. All three contestants had a great bond. They did tasks for each other and never left each other's side. Even though they had fights at times, they always made up and supported each other throughout the season. 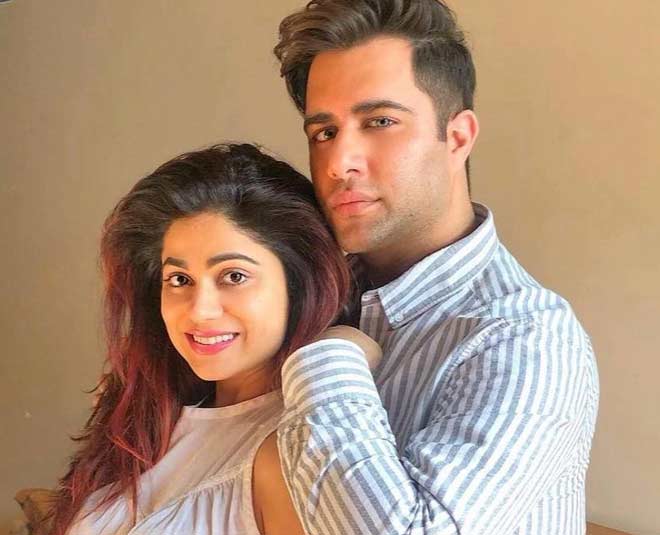 Shamita Shetty was delighted when Rajiv Adatia entered house as he is her Rakhi brother. Both of them share a strong bond from outside and their close relation can be seen in the house. 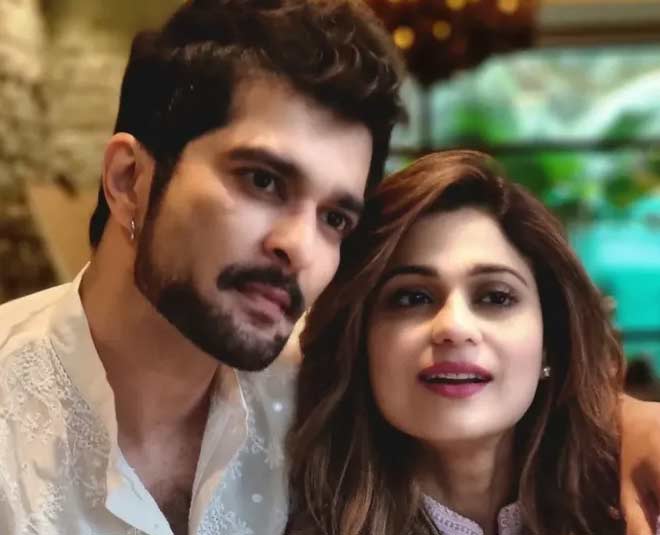 Shamita Shetty bonded with Raqesh Bapat in Bigg Boss OTT and formed a strong love connection. He entered the Bigg Boss 15 house but had to leave due to medical reasons. Even though he was in the house for a short period of time, he gave her major strength.

Along with Raqesh Bapat, Neha Bhasin also entered the Bigg Boss 15 house and she has been Shamita Shetty’s friend from Bigg Boss OTT. Neha Bhasin supported her in all ways and became her strength.

Shamita Shetty had major conflicts with Abhijeet Bichukle as she didn’t feel comfortable with his inappropriate talks and actions.

Don't Miss: Couples Who Fell In Love Inside The Bigg Boss House

Devollena Bhattacharjee entered the house mid-season and she had major conflicts with Shamita Shetty as she judged her from outside. However, with time, they both solved their misunderstandings and grew close. 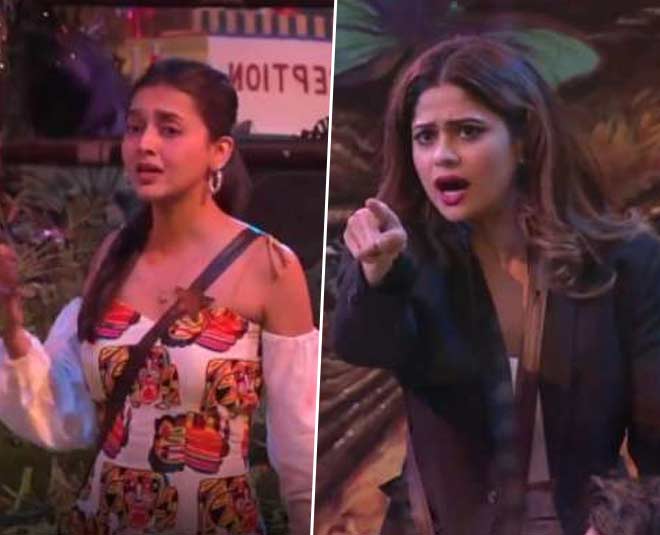 Tejasswi Prakash and Shamita Shetty had major conflicts as Tejasswi didn’t like Shamita’s friendship with Karan Kundrra and felt jealous. This is why she always accused Shamita.

Rakhi Sawant often made fun of Shamita’s injury and this didn’t go well with Shamita Shetty. Also, they had fights during tasks which even reached the stage of physical conflicts.