With the captaincy in the hand of the Bigg Boss house, what is the ruckus all about?

As the episode and the week without a captain allotted as such starts, a talk on groceries takes place after Karan Kundrra is seen pointing out how uncontrollable they have been consuming the ration of the week and how by the end of the week, they have to compromise on certain eating habits, which surely isn’t fair to all!

The conversation is taking place after the lights are put off, to which Afsana Khan protests as she has galloped a medicine and needs sleep. After which, the entire house, excluding Afsana Khan, was seen having a discussion in the outdoor jungle.

With a new day in the Bigg Boss house, the inmates are woken up to the song ‘Lucky Tu Lucky Me’ after which we spot Vishal Kotian and Tejasswi Prakash making the signature morning ‘Pravachan’ pointing at different camera angles. 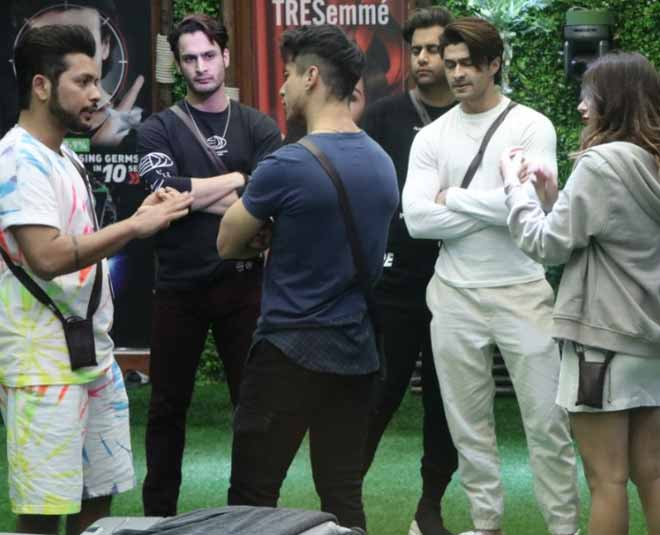 Taking Charge Of The Kitchen

Pratik Sehajpal is seen making a point with assigning 250ml of milk for the morning chai daily to the inmates. The fight broke out in the house again taking ration as it is a main concern for the inmates. During the argument, Vishal Kotian is heard making a comment at Akasa Singh, quoting, ‘Akasa Singh is acting like Pratik’s wife’ as she takes Pratik’s side through the argument and as we go through the entire episode.

Afsana Khan points out how Simba Nagpal is the culprit of this entire discussion while he is spotted by cameras sleeping away in the indoor jungle! 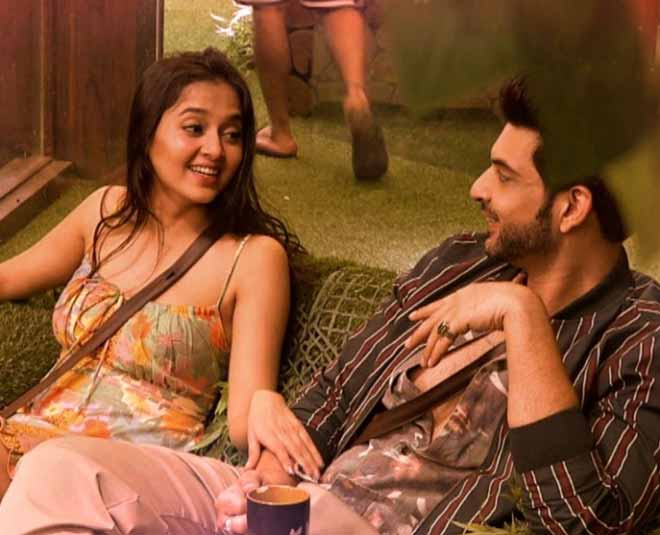 As Tejasswi Prakash is seen getting ready for the day, Karan Kundrra is there for her fashion rescue. He is seen helping Tejasswi make fashion choices regarding her hairstyle to which Akasa Singh is spotted teasing around!

Rajiv Adatia and Ieshaan Sehgal are later seen in a spot having a conversation regarding each other’s image which is being portrayed on the national platform of Bigg Boss and Voot.

With a captain yet to be decided for the house, Bigg Boss is heard taunting the inmates as to how they have made a joke out of every other task they are assigned and how it’s not respectful towards the audience. After which, the inmates are given another task, wherein they have to choose 2 housemates on mutual understanding and discussion taking in regards the entertainment and passion for the trophy.

As the discussion starts, the inmates start voting, to which the Bigg Boss is seen interfering and asks the inmates not to vote rather talk it out. With this statement, many inmates stand up and want to run for the captain. One of them is Pratik Sehajpal. He makes a stubborn decision to which he is seen standing still. 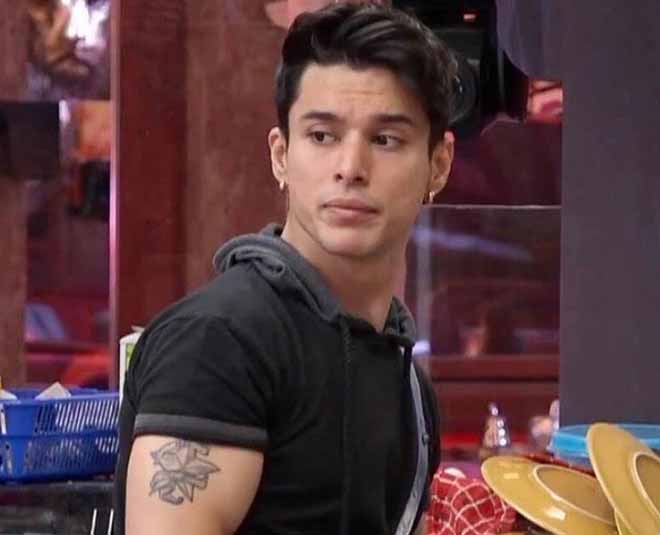 All the inmates, especially Karan Kundrra is spotted having a major beef with Pratik while Akasa Singh is trying to gather votes for Pratik throughout the argument which takes hours to complete.

With Bigg Boss finally asking for the two names, the inmates have come up with no decision and are asked to look towards the garden area where the setup was already structured for the task. Bigg Boss is seen angry at the inmates while the housemates are still stuck to their decisions.

With no captain yet being elected for the house, what are your views on the same? Let us know on our official Instagram page! Stay tuned to HerZindagi for more!