Afsana Khan Thrown Out Of BB15 For Violent Behaviour, Have A look At All The Violent Bigg Boss Contestants Till Date

Bigg Boss and controversies have been in the news for decades and Afasana Khan is the newest addition to the BB controversy list.

Afsana Khan entered the current Bigg Boss season and has been making a stir since the first day. She has been in the headlines for her fights and behaviour. However, she took it to the next level in a recent fight with Shamita Shetty where she went physical and tried to hurt herself.

She was holding a knife in her hands and was trying to self-harm. After this, Bigg Boss announced that Afsana Khan will have to leave the show. 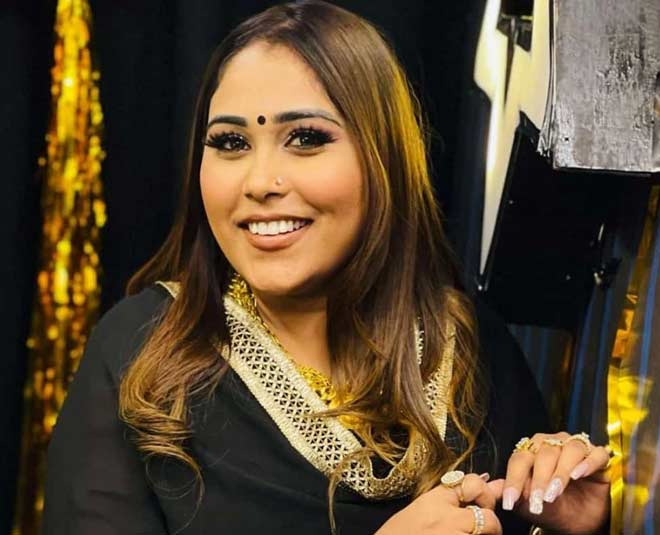 Have a look at some of the other contestants of Bigg Boss who can be labelled as outrageously violent.

Pooja Missra is known for her phrase ‘talk to my hand’ in season 5. Her outrageous fashion game wasn’t all she had in her personality, she incorporated roles of utter violence and ill-manner.

Her ever-changing emotions and typical girly mood swings qualify her to be one of the craziest entertainers to ever be a part of the Bigg Boss house. 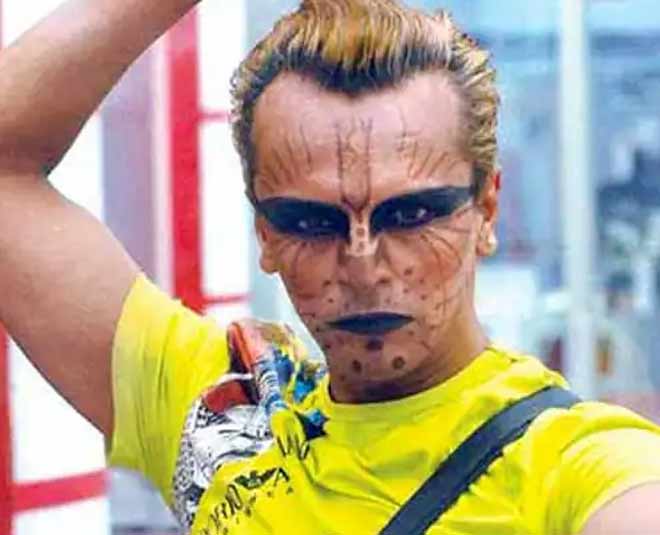 None of the celebrities were thrown out in the way this weird fashion designer was.

If there’s someone who deserves the title of being a full-on drama queen, it has got to be him. He was insanely loud and disrespectful towards other inmates of the house. And he had no problem admitting that he was going to do all the drama and got into fights just because he wanted to entertain his audience. 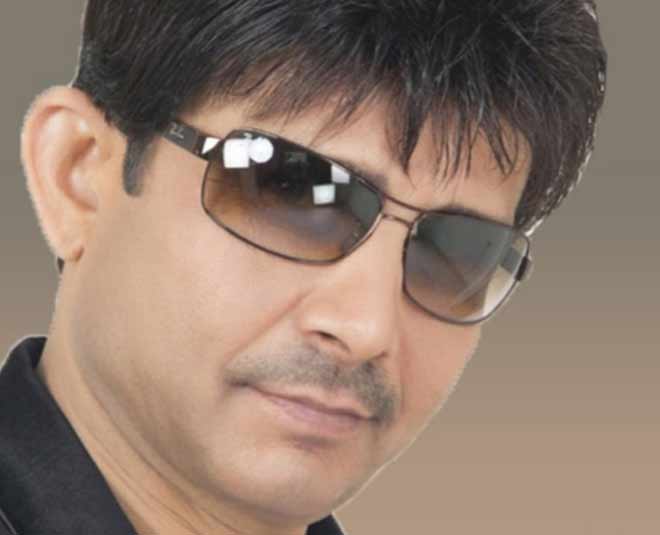 The big-mouthed actor continues to be in the limelight through his tweets and posts on social media platforms like Twitter and Instagram, but who can forget his ill-mannered comments of other contestants like Raju Srivastava on the show. KRK even went as far as to throw a water bottle at Rohit Verma. He was immediately thrown out of the Bigg Boss house! 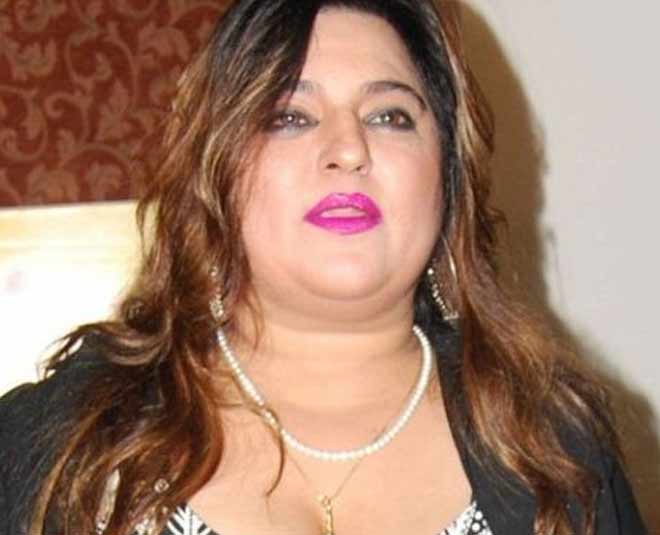 If there is one person we associate Bigg Boss with, it is Dolly Bindra, isn’t it? This lady tops the crazy charts like no other! We wouldn't blame you if you’d put your TV on mute whenever she came on-screen during the season of Bigg Boss. Nobody can forget her outrageous brawls with Shweta Tiwari or her yelling at other contestants. There is something really scary about this woman! 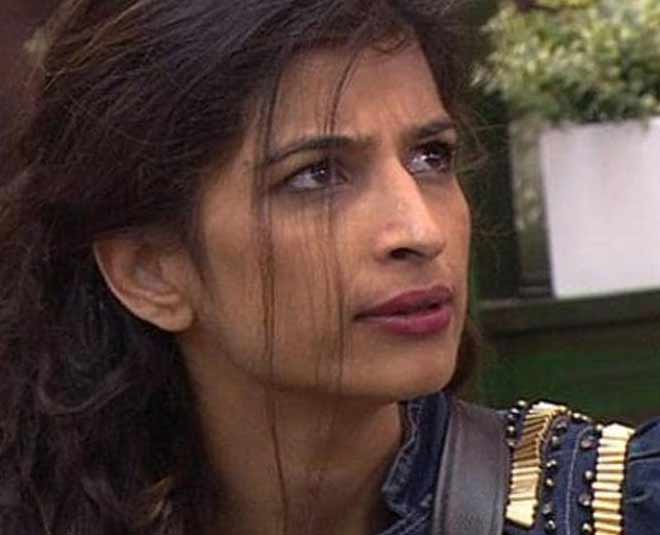 The model-turned-VJ Pooja Misrra has been loud, petulant, and was difficult to handle for all the housemates right from the start of Bigg Boss 5. The way she picked up fights with everyone in the house, she was soon tagged as the next 'Dolly Bindra’ in the making. She had a huge tiff with Siddharth where she slammed a door at him which irked him. Pooja also had fights with Vidya, Shonali, and Amar in the past.

Who according to you is the wildest contestant to ever take part in Bigg Boss? Let us know on our official Instagram page, and stay tuned to HerZindagi for more!