Afsana Khan has been eliminated from the Bigg Boss house. Could this be the possible reason for her breakdown?

Since the rumours go about Afsana Khan being evicted from the Bigg Boss house due to self-harm, this could be a major reason why she felt instigated or threatened.

A run to the VIP lounge made Umar Riaz make decisions he probably didn’t want to make. With that being said, Umar is potentially the main reason why Afsana Khan started losing her cool in the first place.

Assigned with the task of VIP lounge membership, Umar Riaz, as the captain of the house, was given a higher bench allowing him to detain whoever he felt necessary from the Bigg Boss trophy.

As the task was seen coming to an end, he had to make an uncomfortable decision of not being able to take Afsana Khan with him and that’s where Afsana Khan felt hurt and betrayed by her only friend in the house.

The two friends were spotted having a conversation post the task wherein Afsana confronted how she felt as he betrayed her. The same had been felt by Rajiv Adatia during the same task.

Vishal Kotian, being a major part of the task and the house, was spotted telling Afsana that she had been fooled by her own friend. We believe she could have not taken that lightly either as she is sensitive and had already been put in a tight spot. 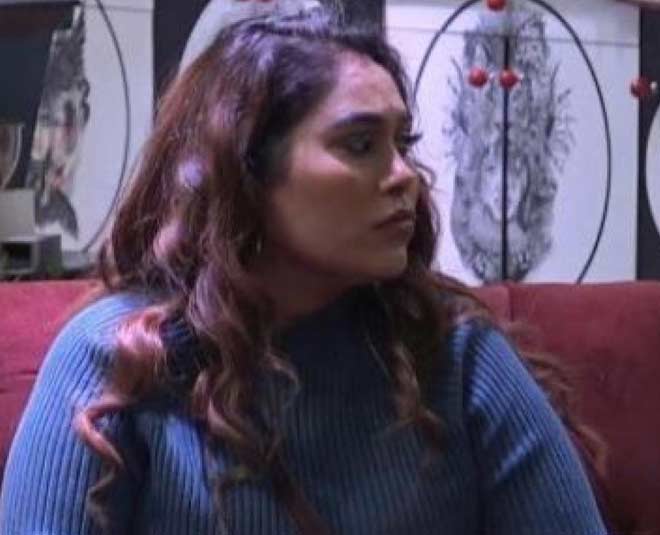 Later in the day, we see Karan Kundrra and Umar Riaz trying to have a conversation with Afsana Khan where she is by no means wanting to hear what they have to say, to which Karan is seen being upset and leaving the conversation part middle.

With being able to discuss nominations and almost anything in the VIP lounge, the 4 VIP members, Nishant Bhat, Karan Kundrra, Tejasswi Prakash and Umar Riaz are seen deciding on saving Afsana for the following day.

A new day, a new task. The housemates had been assigned with a new task to find themselves in the VIP lounge by the end. With the 4 VIP members playing in favour of Afsana Khan, they are seen playing the same with absolutely zero rules and regulations, which had been pointed out by Rajiv Adatia and Shamita Shetty.

With Pratik Sehajpal pointing out how Afsana Khan is anyway going to be winning the task, we see Afsana Khan shouting at him and Rajiv Adatia for pointing out flaws against the people supporting her.

Becoming defensive on her part, Afsana Khan asked Shamita Shetty to take care of her brother to which Shamita Shetty took as a threat, after which the nasty comments and arguments started to roll in. 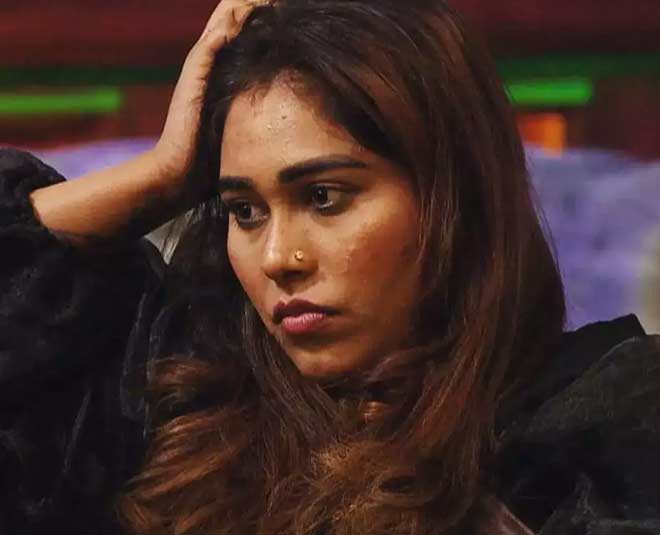 With Afsana Khan continuously breaking the rules, Umar is seen pointing out to Karan Kundrra how he could be unwilling to support Afsana any longer in the game as everybody has been pointing out significantly her in the lot.

We Spot Shamita Shetty Going In

With everything going just about fine, we spot Shamita Shetty losing her cool and on her way to take out Afsana Khan from the task while discussing the same with Simba Nagpal and Neha Bhasin. 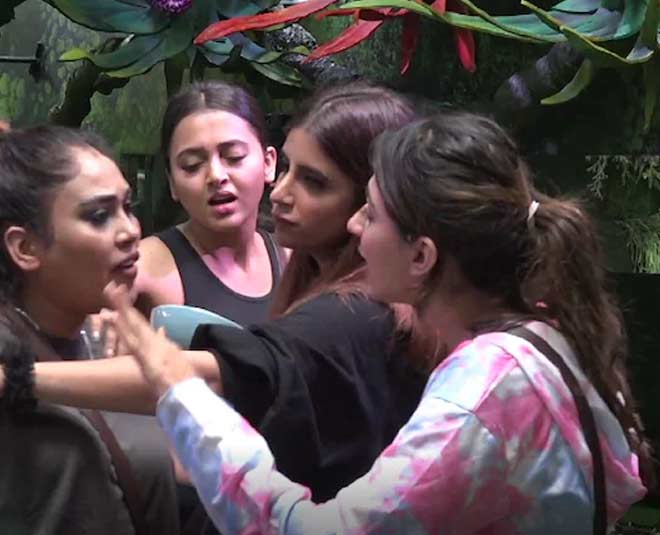 With Afsana Khan being a part of the show from the start, she has had a history of panic attacks while being in the house. For instance, she was seen suffering through an attack post fighting with Vidhi Pandya, which had been later pointed out by the host, Salman Khan too and had a major impact on the celebrity.

Is this where Afsana Khan lost her temper at Shamita Shetty which made her take an extreme step? Stay tuned to HerZindagi for more!