Bigg Boss 15: List Of 10 Celebs Who Are Likely To Participate This Season

Bigg Boss 15 has already started to make a lot of buzz. These 10 popular faces are likely to participate. 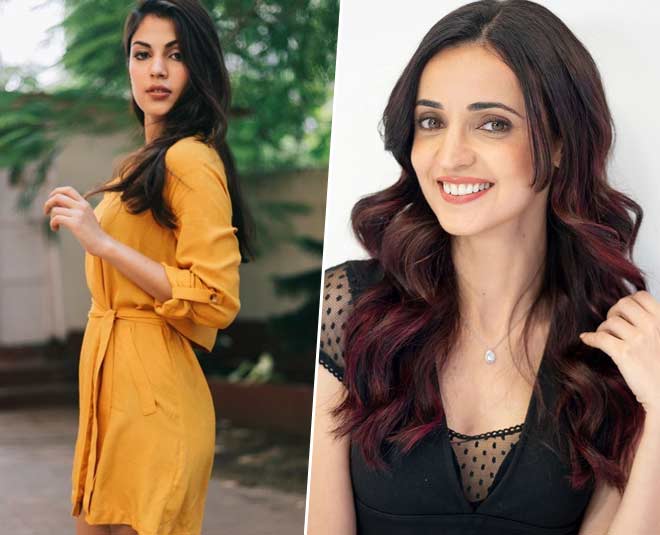 Bigg Boss is one of the most loved television reality shows. The 14th season of the show saw its grand finale a few months back and the janta is already waiting for the next season. The good news is that the makers have reportedly started to reach out to celebrities for the upcoming 15th season. A list of celebs who might participate this season on the show is also doing rounds. We thought of sharing the list with you of, top 10 popular faces who are speculated to be a part of Bigg Boss 15. 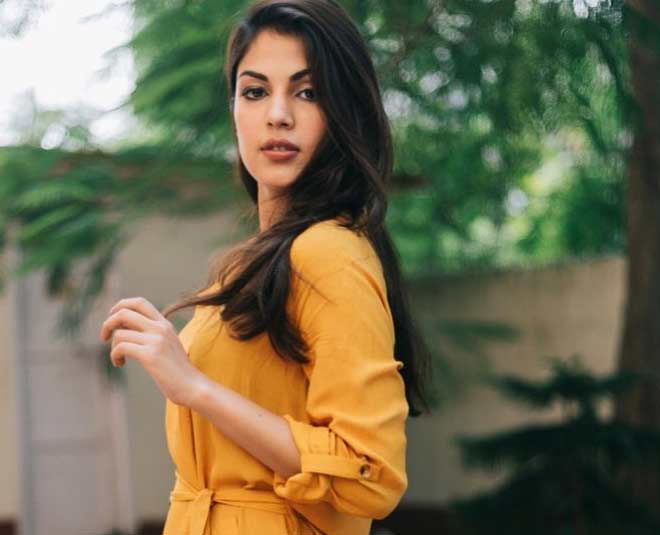 A lot of reports doing rounds on the net suggest that actress Rhea Chakraborty has been approached for Bigg Boss this season. The actress has been making headlines after the demise of her boyfriend Sushant Singh Rajput last year. 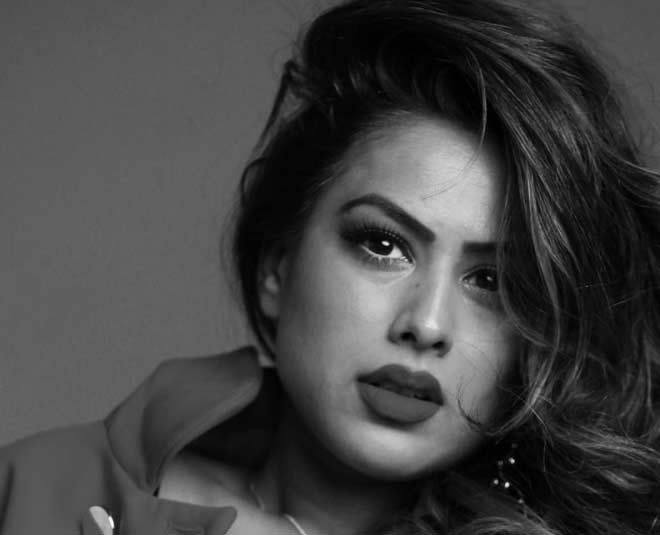 Nia Sharma's name was also doing rounds for the last season of the show, however, she denied it all. This year too, the Naagin actress has reportedly been approached by the channel for Bigg Boss 15. 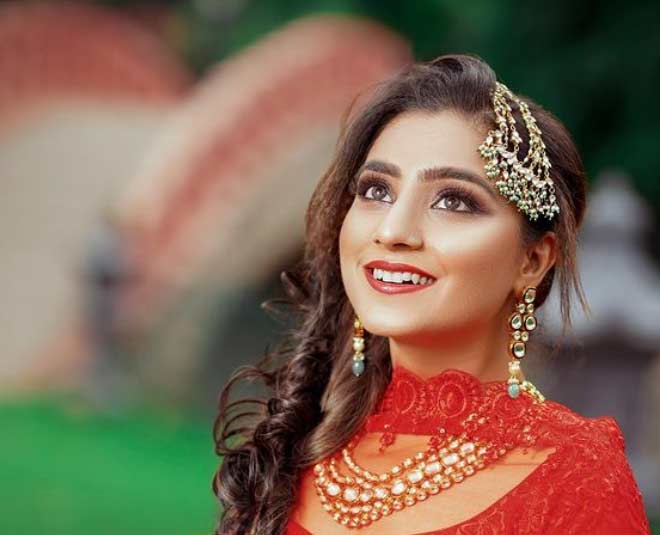 In an interview as per a report by FilmiBeat, Neha Marda accepted being approached by the channel for Bigg Boss 15. She further shared that if she goes on Bigg Boss, she will be a strong contender. Neha Marda was last seen on the show Balika Vadhu. 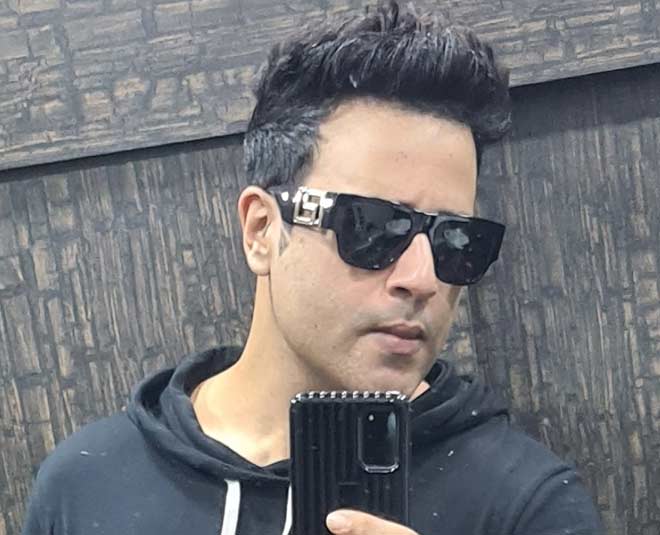 We are surely going to have a fun, hilarious upcoming season if comedian and actor Krushna Abhishek participates in the show. The comedian was last seen on The Kapil Sharma Show. 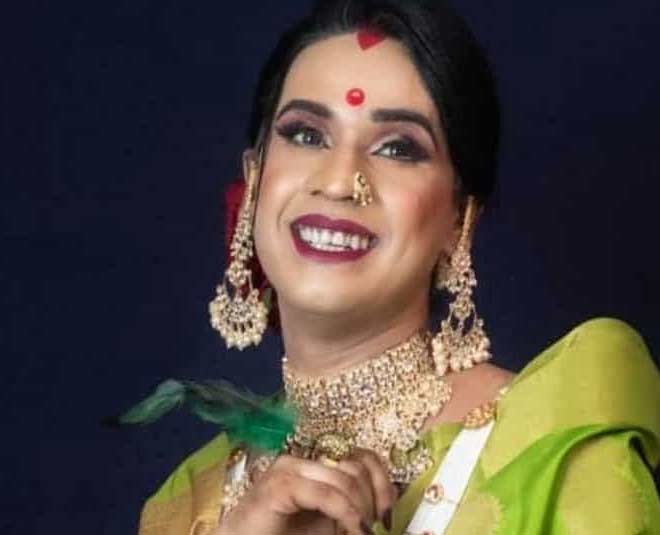 Transgender community member and social media sensation, Pooja Sharma too has been reportedly approached by the show makers. She is popularly known as 'Rekha' because she is a big fan of the veteran actress and dresses just like her. 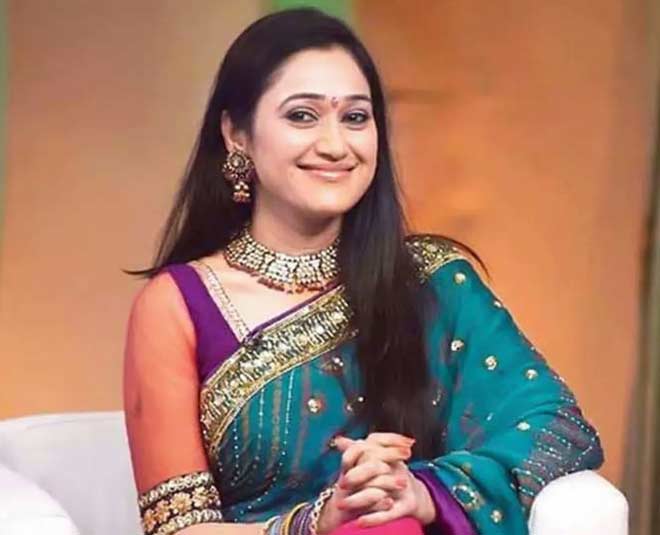 Best known for her role as Daya Ben on the show Taarak Mehta Ka Ooltah Chashma, Disha Vakani is a popular face of the telly world. The actress has been missing from the limelight for a long time now. It will be interesting to see her on the reality show. 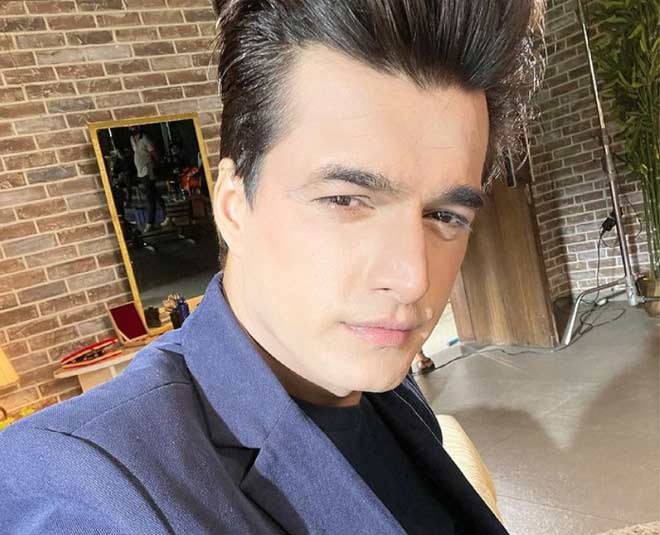 Best known for his show, Yeh Rishta Kya Kehlata Hai, Mohsin Khan has a huge fan following. We are sure his fans will jump with joy if he really participates on the show this season. 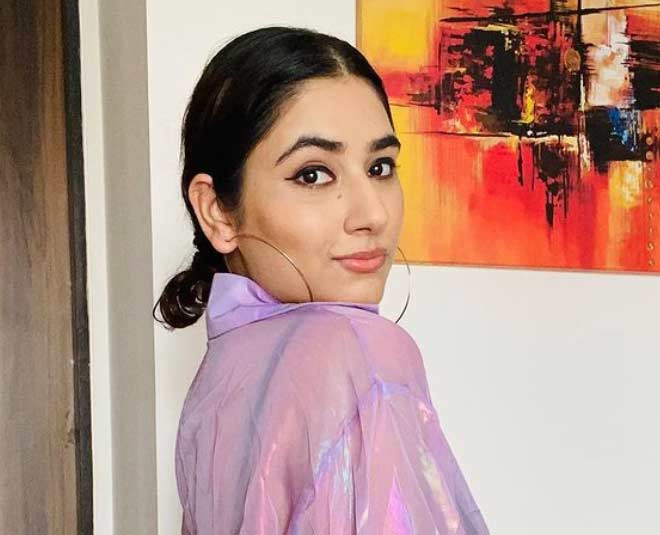 Last season's runner-up, Rahul Vaidya's girlfriend, Disha Parmar too has been approached by the channel. 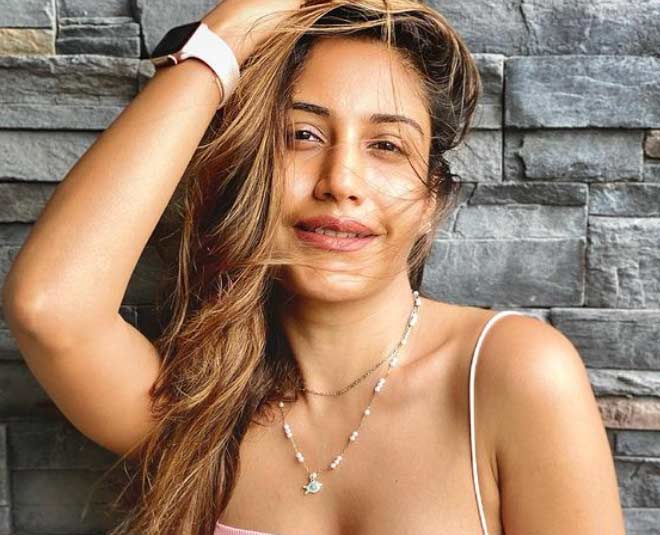 Surbhi Chandna is known for shows like Ishqbaaz, Sanjivani, Naagin among others. There are a lot of rumours that she will be on the show this season. 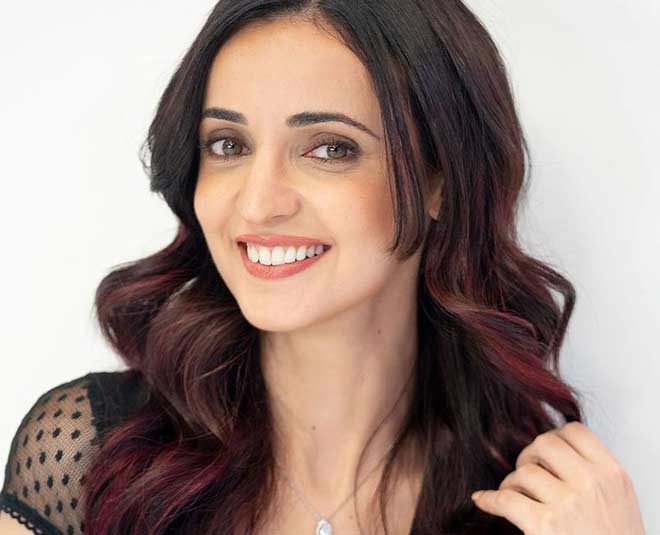 She has been missing from our television screens for a long time now and we are sure it will be a treat for us if she makes a comeback with Bigg Boss 15.