Rubina Dilaik is one of the most popular celebrities in the Big Boss 14 show. Here's a look back at her past works and personal life. 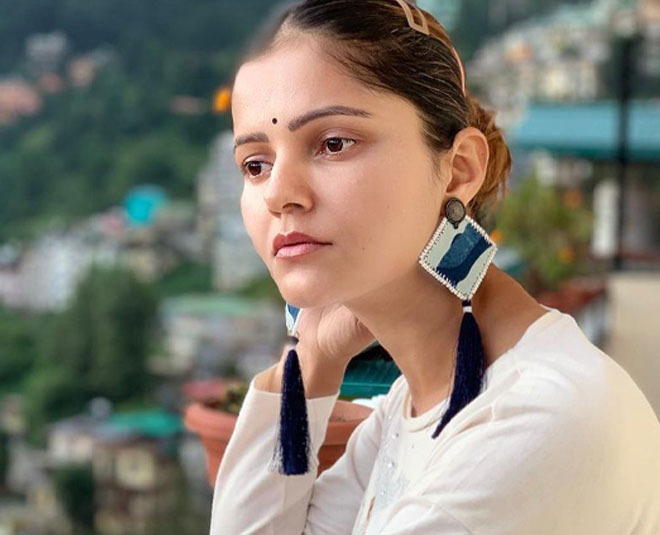 Rubina Dilaik is one of the most popular contestants of this season of Big Boss 14. While others take a step back and stand low, Rubina is known for her bold decisions and her confidence. Even though the show might not be able to perform well and meet the expectations of the viewers because of various reasons, Rubins has been in the spotlight right from the beginning no matter what.

This is why we thought of curating this article for all Rubina Dilaik fans, where we tell you how Rubina got into the showbiz, about her past life, career, and more. So, read on to find out everything you need to know. 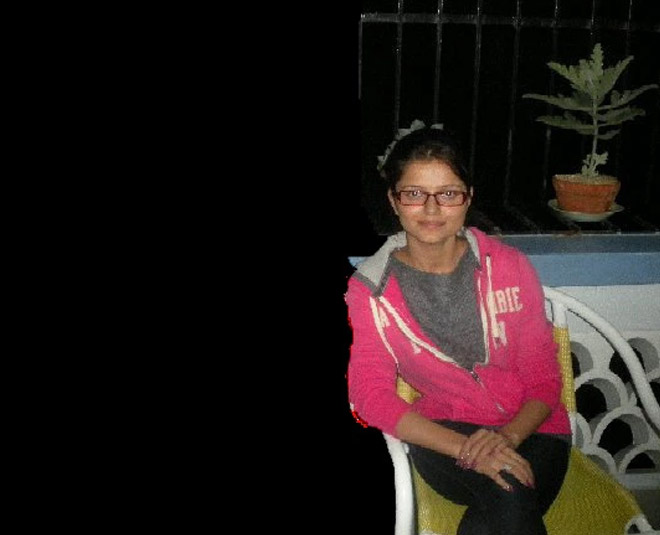 Rubina is a famous television actress who is known for her fondly watched role of Chotti bahu and Soumya. Her debut serial was Chotti bahu, wherein she auditioned and got selected. Dilaik was destined and to be an IAS officer for which she was preparing very hard. But since destiny had other plans for Rubina, she gained a lot of recognition for her role in the serial where she was cast against Avinash Sachdev. 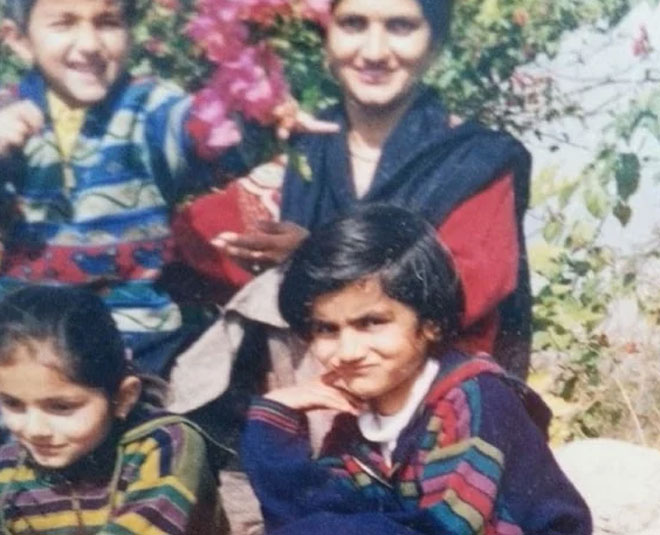 After that, she worked as Smiley in Saas Bina Sasural and Punar Vivah, etc.  Dilaik has a major following on Instagram and she creates content for her Youtube channel as well, where she talks about her trips, beauty tips, outfits, etc. In 2016, Rubina was named the world’s 11th sexiest woman by Eastern Eye, whereas in 2017 she moved up to the 10th spot for the same list. 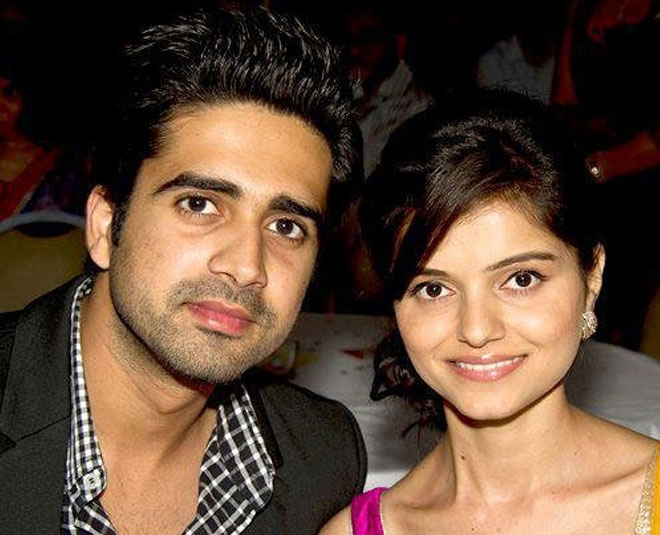 Rubina and Avinash met on the sets of Chotti Bahu and in the course of time, they started developing feelings for each other. To your surprise, the two hated each other earlier but in the end, they had started to see each other as life partners to be. It was also rumored that Avinash had spoken to Rubina’s grandfather about their relationship but it was cleared that nothing of that sort had happened.  Avinash’s closeness to his co-star started troubling Rubina and then their paradise started to fall.

When asked about the reason for their break up, Avinash told “Rubina and I were very insecure about everything in life. We never used to give space to each other.”, in Nach Baliye 9.

Rubina revealed that “The experiences, heartbreak, and downfall in my life have made me a stronger woman. I emerged stronger. At that point in time, I didn't realize it. I grudged, sulked, and asked why this happened to me. That lamenting had to come to a closure someday because that's not me. I believe in evolution.

But now I am very grateful that it happened to me and I went through that bad patch in my life. Because from there on I determined to become a better person. I have no grudges, regrets and I completely owe up to the responsibility that the heartbreak happened to me. I am thankful as had this not happened, I would have not seen the beauty of a new relationship. I believe that's how we grow in life. The one important lesson that I have learned in my life is that embrace life as it comes.", in an interview. 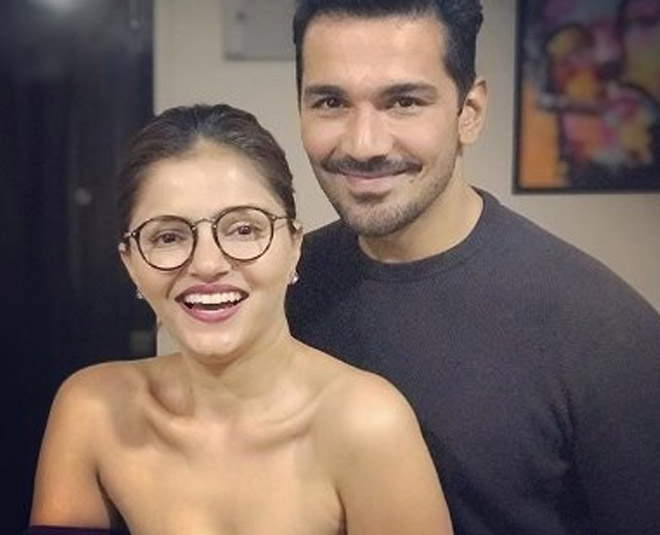 After her breakup with Avinash in 2013, Rubina found true love in Abhinav Shukla, the couple tied their knot in July 2018 in Shimla. She also keeps sharing moments of their life together. Rubina and Abhinav both are currently appearing in the current season of Big Boss 14 and it has been lovely seeing this enchanting couple together.