Bigg Boss 14: Eijaz Khan, Nikki Tamboli Could Be The Next SidNaaz? Or Sid-Rashami?

Will Eijaz Khan and Nikki Tamboli be the next SidNaaz or will they be the nexy Sid-Rashami? Whose side do you plan on taking? 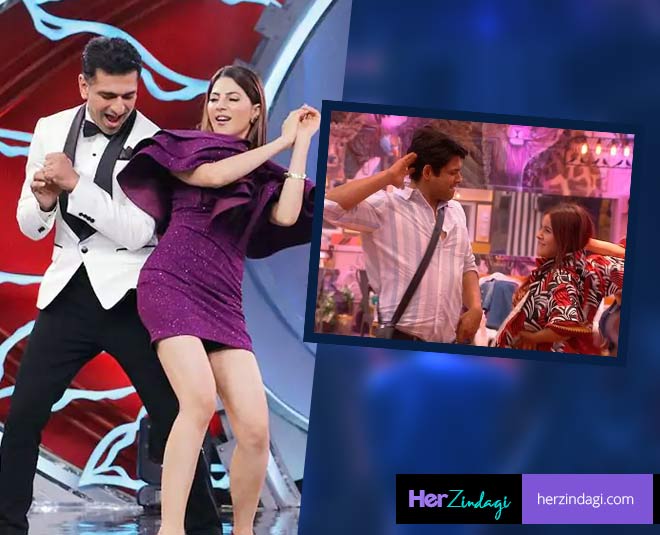 He is 45 while she is just 24, he is said to be hot-headed and she dislikes almost all his habits. Actors Eijaz Khan and Nikki Tamboli might have had a bad start in the Bigg Boss 14 house, but we have a feeling that like we see in films and in real life as well, the fights can turn into love. But on the flip side, they could just become the next Sidharth Shukla and Rashami Desai from Bigg Boss 13 which had them fighting like cats and dogs. Here is the latest update on what happened yesterday in the house followed by some reasons why Eijaz and Nikki could be the next Sidnaaz or Sid-Rashami.

In the latest episode, Sidharth and Eijaz will be seen arguing over a task. In the promos seen, while Sid said: "Aapne apna kaam kiya, maine apna kaam kiya (You did your job and I did mine)", Eijaz replied, “Aapne jo kaam kiya, hume toh apna kaam karne hi nahi diya na. Task ka basic premise yeh hai ki aap chori karenge, beech mein hum jaake impress karenge (The way you did your job, you did not let us do ours. The basic premise of the task was that you will steal the jewellery while we try to impress).”

Eijaz accuses Sidharth for messing with the task and Sidharth (not surprising) asking if he should follow Eijaz’s interpretation of the task or his own. Eijaz although angrily tells the former winner of Bigg Boss 13, who is also in the senior team, that he should be following both. 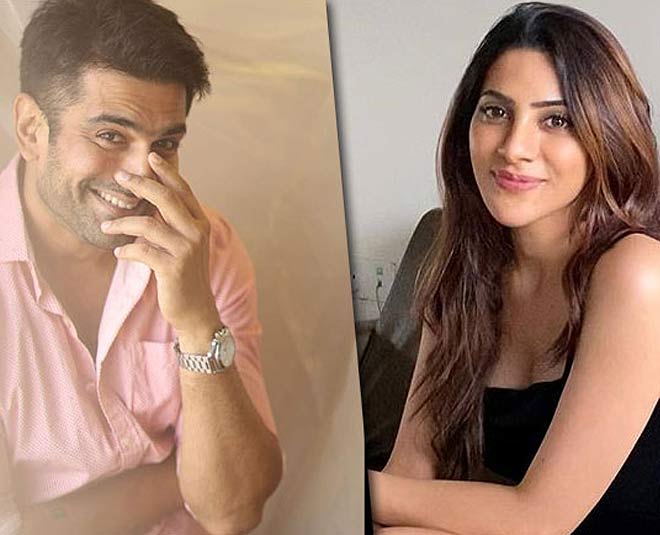 Do note the similarity between the actors. Both have a short fuse and don't like criticism for sure.

Speaking of Nikki Tamboli, we have seen already that she dislikes many of Eijaz's habits as she suffers from "OCD". She hates the snores whereas Eijaz had made it clear that he has a problem with his right side of the nose which leads to snoring. She did say initially that "aap mujhe achhe lagte hain" when he said "you don't like me" but well that could be because he is a senior in the house as per age.

But Nikki will ask him to go and sleep outside while her "friend" Jamin Bhasin will ask her to directly address Eijaz if she has issues with him instead of complaining so much.

Nikki and Eijaz have been showing all the "lakshan" proving that they could be the next Sid and Rashami Desai as it keeps getting worse and the show has just begun, but on the flip side, the duo can also be potential Sidnaaz. 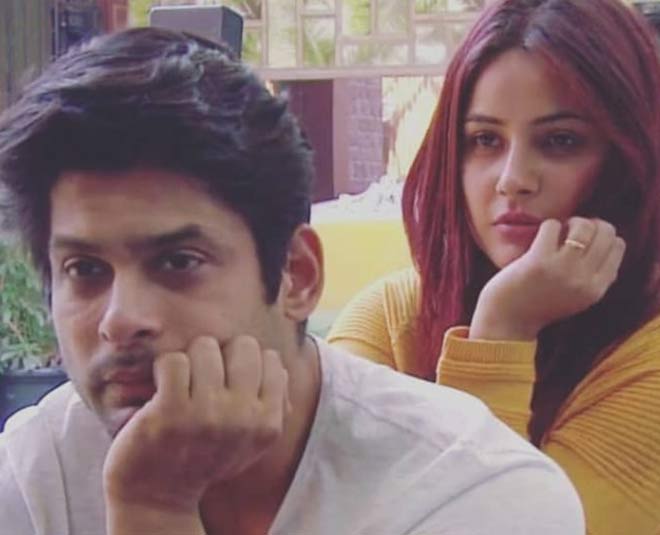 They fight like Sid and Shahnaaz did in the beginning just like kids but supported each other when needed.

While Eijaz fits the bill of Sid, being short-tempered with a big built and good looks and not to forget the intolerance towards criticism, Nikki Tamboli is much like Shehnaaz. 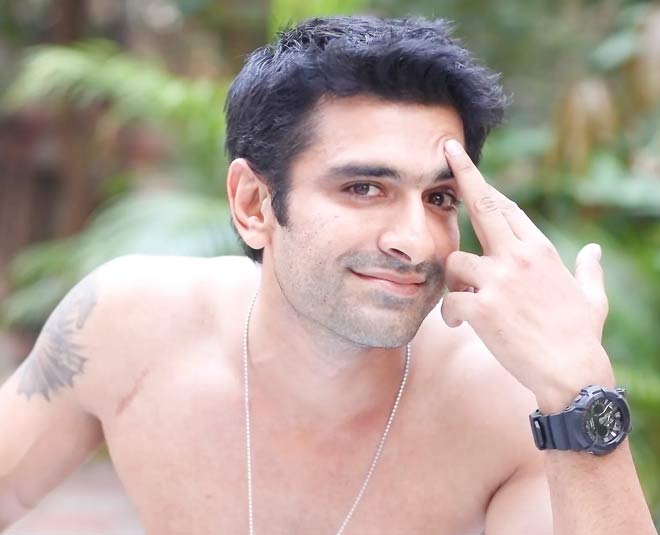 Just like Shehnaaz, the Telugu cinema actress, too declared that she has broken many hearts and men draw to her like bees to honey. Well, we all had a deja-vu when she said this. Shehnaaz to had the same attitude and created a lot of stir in the house with her behaviour, something Nikki has already made the foundation for. 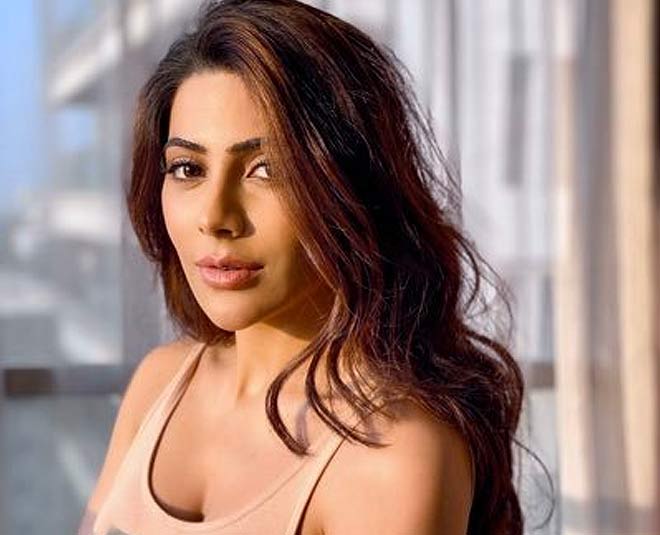 Nikki has also confessed that she is a Sidharth Shukla fan, outrightly, so we wonder what the dynamics are going to be like in the house of controversies that can be streamed on Voot. Could Eijaz Khan be the winner of the show like Sid?

Well, there are many other contestants in the house which includes Abhinav Shukla, Jasmin Bhasin, Nishant Singh Malkani, Pavitra Punia, Sara Gurpal, Rahul Vaidya, Shehzad Deol, and Jaan Kumar Sanu. We are yet to know of the Wild Card Entries that will up the drama quotient in the house but the expectations this time are way higher than BB 13.

Stay tuned to HerZindagi for the latest updates and gossip around Bigg Boss 14.