Bigg Boss season 13 is just around the corner and we are all excited! Here are some new twists that you will get to see on the show this year. 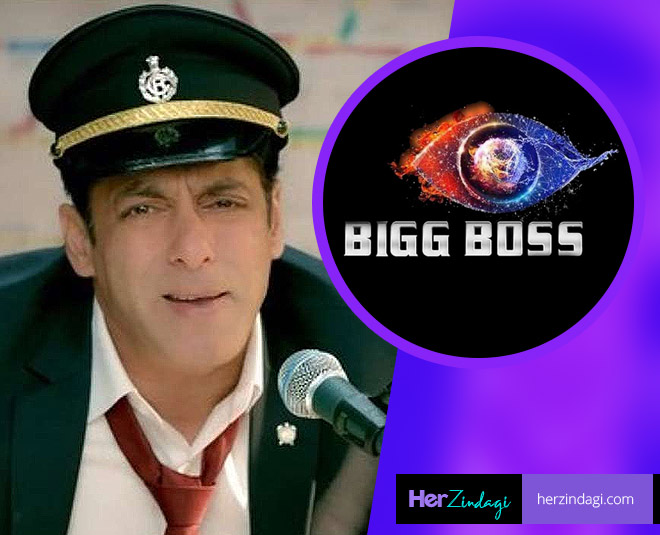 One of the most loved television reality shows, Bigg Boss is coming back in just a few days. We all have been waiting for this day. Who doesn't love this entertaining show? Bigg Boss is one show that gives us a dose of entertainment every year and we keep waiting for new seasons.

This year, we will get to see the premiere episode on 29th September at 9 pm. The show will air at 10.30 for the weekdays and time for the weekend episodes has not been disclosed yet.

This season, the makers have introduced some changes in the show. There will be a 'tedha' twist on the show. In one of the promos of the show, Salman Khan was seen warning the participants to be ready from the beginning of the show for new twists every now and then. While a season of the show usually goes on for 15 weeks but this time, the audience will get to see the finale way before. 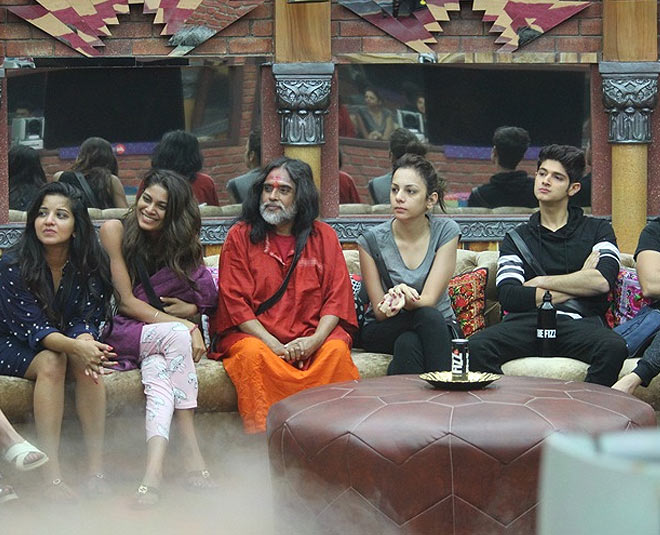 For last two years, the makers had opened the house for commoners too. Those seasons saw a mix of celebrities and commoners. However, this time, we will only get to see celebrities on the show. Having commoners on the show didn't really work for the makers, maybe in terms of TRP and this is why they are having a celebrity line up this year.

We all know that the Bigg Boss house is set up in Lonavala. This year, the location has been changed. Bigg Boss 13 house is being set up in Film City, Goregaon. 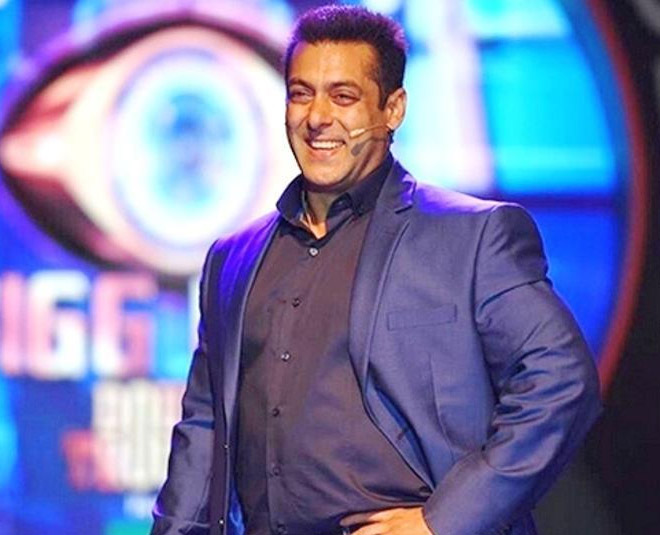 Wedding On The Show 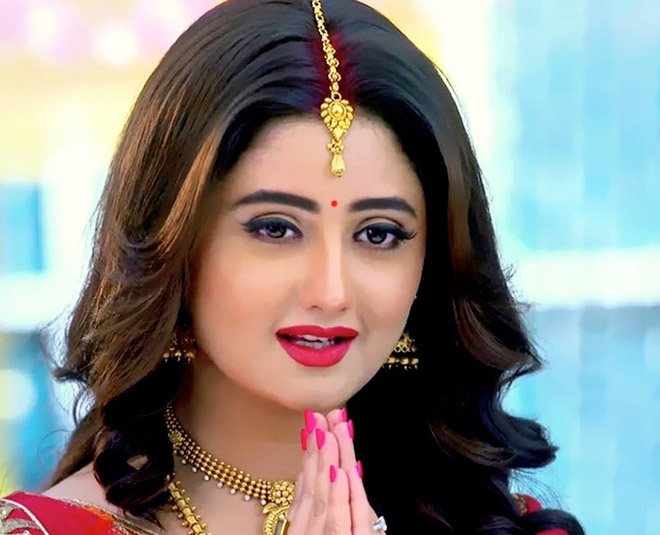 As per latest reports, Rashami Desai and her boyfriend Arhaan Khan will be a part of the show. While Rashmi will enter the show on the premiere night, Arhaan will be joining a couple of episodes later. The two will reportedly tie the knot in the show. For the same, Rashami's cousins and friends will also be invited on the show.

A lot of big names have been approached for this season of the show. These include Zareen Khan, Karan Patel and Vivek Dahiya among others. Chunky Panday, Rajpal Yadav, Warina Hussain, Devoleena Bhattacharjee, Ankita Lokhande, Vijender Singh, Mahima Chaudhary, Dayanand Shetty, Sonal Chauhan, Fazilpuria and Siddharth Shukla will be a part of the show as per reports.
Loading...