Waiting for Bigg Boss season 13? Here is the list of 7 finalised celebrity participants. 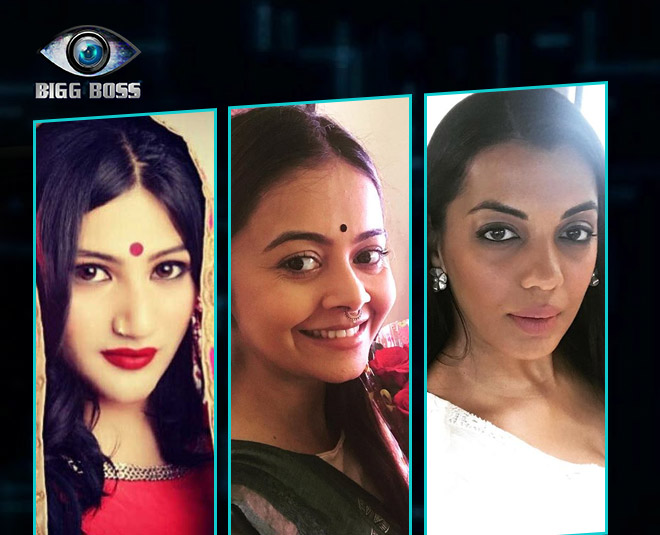 Bigg Boss is one Indian television reality show that the entire nation waits for. The 13th season of the show is going to air in less than 2 months and no one can keep calm!

All these seasons, the show has given us a daily dose of drama and entertainment with some amazing contestants. Just before the season finally goes live, we keep waiting for the list of contestants who would be a part of the show.

This year, a list of 7 contestants is doing rounds on the internet. As per sources, these celebrities have been finalised for the 13th season of the show. 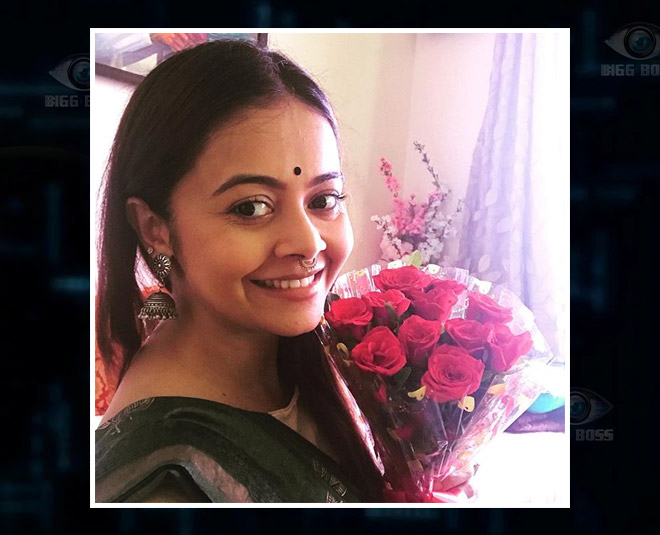 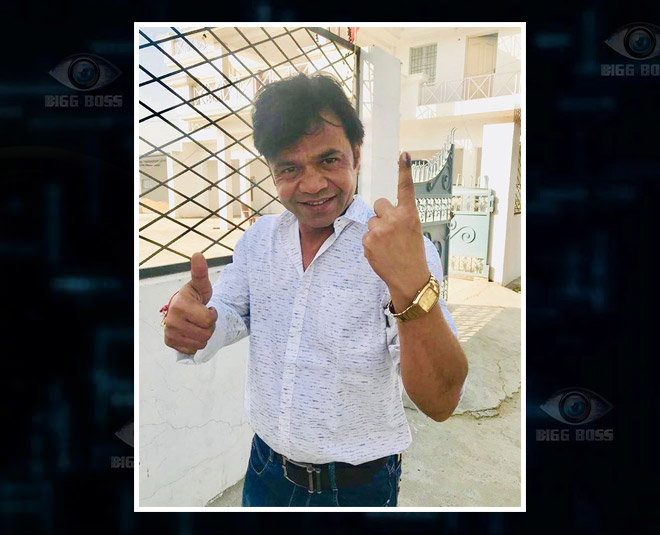 King of comedy, Rajpal Yadav would make it to the world of television with Bigg Boss season 13. Knowing his comic timing, we think he will give us the much-required humour on the show. 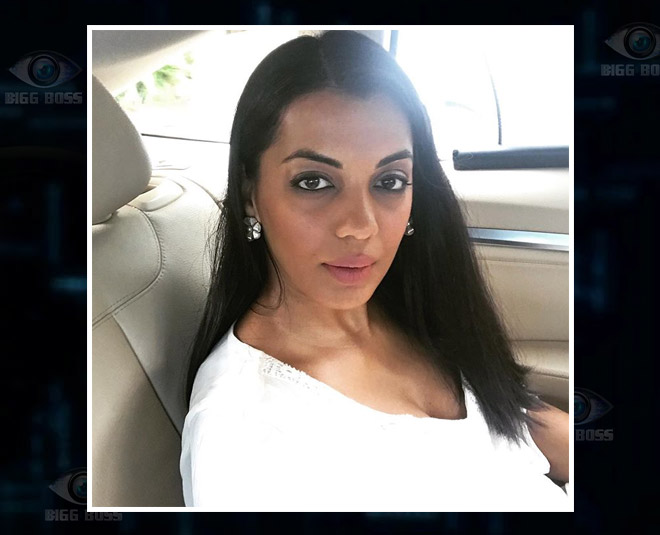 Mugdha has been a part of many Bollywood movies like Fashion, All The Best, Will You Marry Me? among others. She was back in news because of her relationship with actor Rahul Dev. Rahul too was a part of the Bigg Boss show in season 10.

Don't Miss: How Bigg Boss Helped Shilpa Shinde Get Back The Limelight 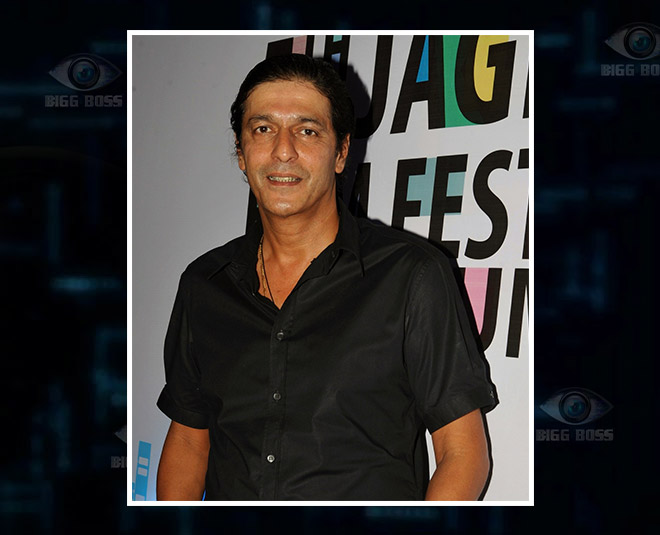 Chunkey has been missing from the limelight for a long time now and it will be great to see him on television with Bigg Boss season 13. Chunkey is loved for his role in the Housefull series and till we get the next one, it will be interesting to see him entertaining us on the show.

Don't Miss: Shocking! These Celebs Charged Whopping Amounts To Be On The Bigg Boss Show 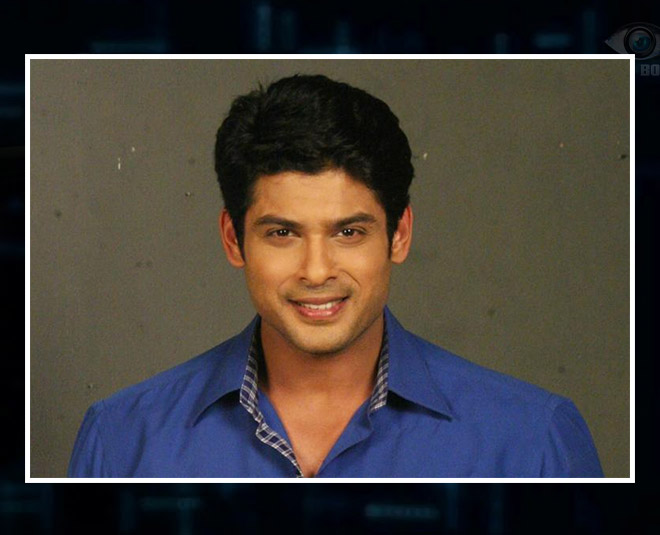 Siddharth is a popular television actor and has a huge female fan base. He rose to fame with the show, Balika Vadhu. He also went on to making his Bollywood debut with Alia Bhatt and Varun Dhawan starrer, Humpty Sharma Ki Dulhania. Let's see if her huge fan base will help him make it to the finale of the show. 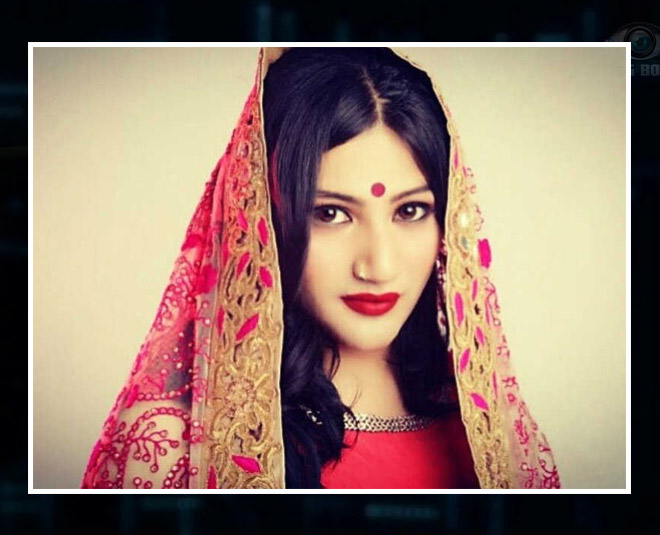 Model and actress Mahika hogged limelight in the past for her relationship with British actor Danny D. There are rumours that the two were to participate in the show last season but they opted out seeing the format. Let's see if Mahika is accompanied by Danny this season. 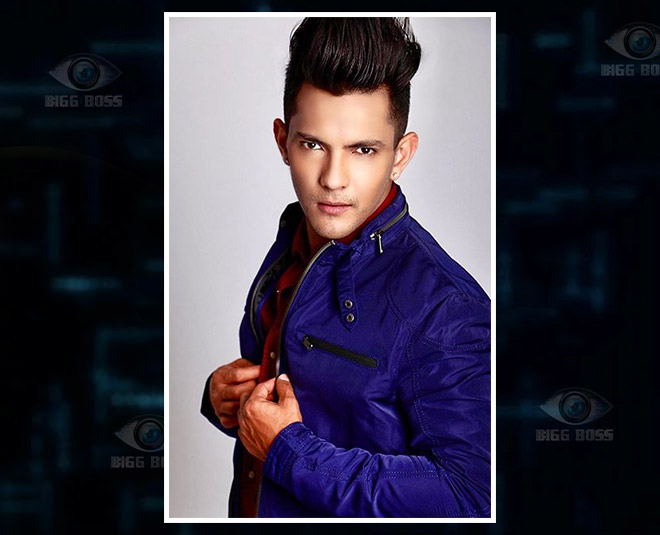 Singer Aditya Narayan has been in news for all wrong reasons in the past. Knowing the controversial format of the show, we feel Aditya will be a perfect contestant on the show.

So, these are the 7 contestants who have been reportedly finalised for this season of the show. Once again, actor Salman Khan will be hosting the show this season. For more updates on the show, stay tuned.