Bollywood celebrities sometimes steal the limelight with their acting skills and others with their social media game. Check a few epic proposal replie... 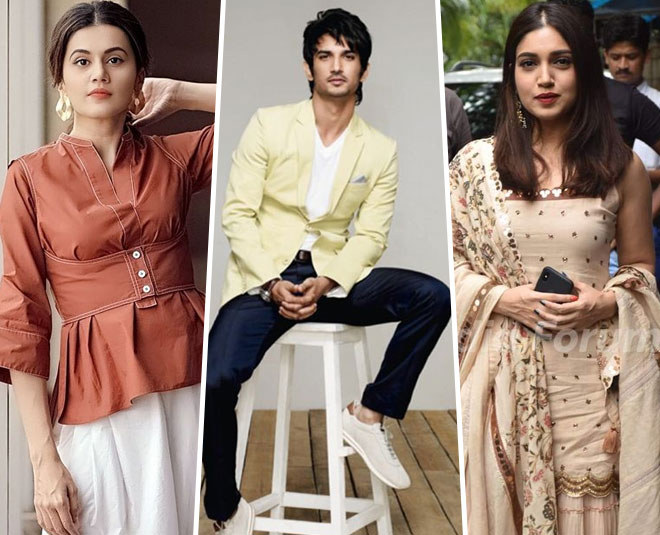 Over the years social media has become one of the most convenient sources of communication for celebrities. From announcing their recent films to posting behind the scene pictures from the set, actors keep their fans updated and hooked. A lot of celebrities also indulge in several interactive sessions, such as going live or playing quizzes with Twitterati. Among all this, the stars also receive unusual proposals quite a few times. While some simply ignore it, others like Tapsee Pannu and Bhumi Pednekar win hearts with their epic replies to fans’ proposal. 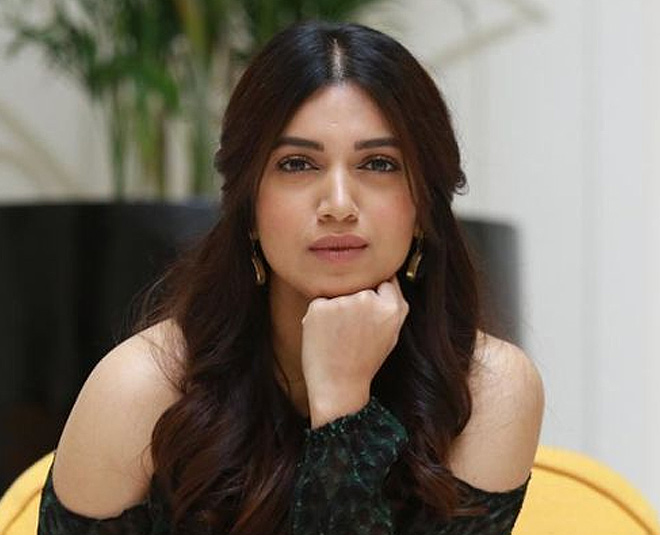 Bhumi Pednekar has garnered much appreciation for playing roles portraying strong female characters in most of her films. The actor didn’t fail to steal the show with her sweet yet funny reply to one of her fans who proposed her on Twitter for marriage. The fan admirably wrote, “Hi beautiful mam, I can't stay a single day without looking at your pic. You are so pretty, I wish you were a normal girl. Now you are a big celebrity. Kitna bhi pyaar kar loon lekin koi chance hi nahin hain ki aap koi non-celebrity se shaadi karo. Dukh hota hai.” Responding to which, the Pati Patni Aur Woh star tweeted, “Celebrity or no celebrity shaadi ke chances abhi kam hi hai, but I won't let you miss me. will keep coming to the big screen as often as possible."

Sushant Singh Rajput who made his debut from Kai Po Che has earned a huge fan base with his acting prowess in a shorter duration. Known for keeping low-profile, the actor impressed his fan and everyone with his sweetest response to a marriage proposal. The proposal from one of her Twitter followers said, “itsSSR will u marry me?. I am in love with you since so many years.” Acknowledging the proposal, the actor replied, “Why did you take so long to ask, I was waiting:)?.” 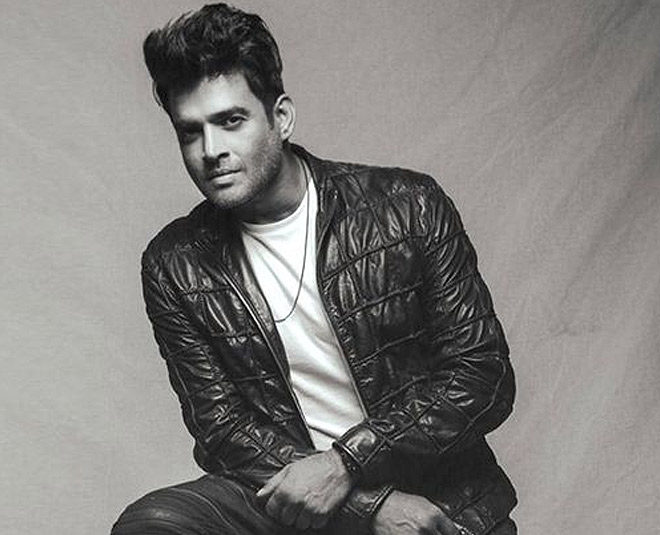 Though R. Madhavan’s romantic film Rehnaa Hai Terre Dil Mein release many years ago, the film and the actor has a separate fan base altogether. When Madhavan uploaded one of his pictures on social media, an 18-year-old fan of the actor asked, “Is it wrong that I am 18 and wanna get married to you." Surprisingly, the actor who doesn’t remain very active on social media dropped a reply saying, “Ha ha God bless you, you will find someone way more worthier.” 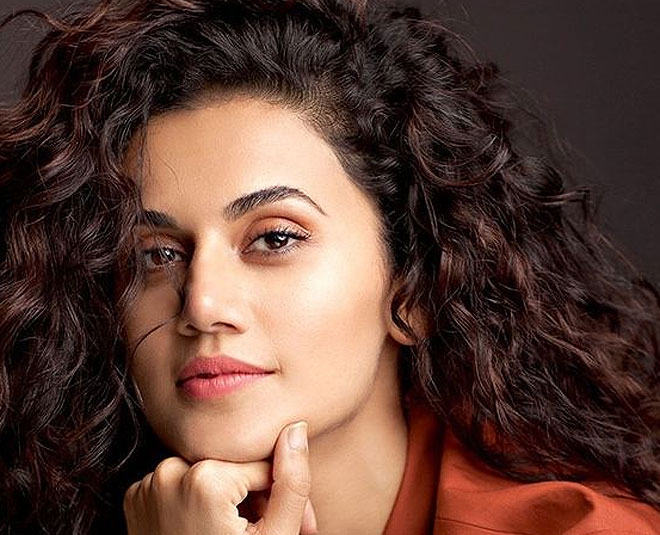 Tapsee Pannu is one of the most active celebrities on social media. You will often find the actor giving befitting replies to critics. There have been times when the star also made everyone burst out of laughter with her witty replies. One such occasion happened when she shared a screenshot of a proposal, wherein the guy mentioned the fact that he is “virgin” and “vegetarian” to impress Tapsee. However, to the weird proposal, she gave a sweet reply writing, “Bas ab life mein aur kya chahiye! #BestProposalever #VegetarianLove” (What else do I need in life now! #BestProposalever #VegetarianLove).”

Don't Miss: Then And Now: Bollywood Actresses And Their Unbelievable Transformations

Famous for her roles in Singham and Special 26 alongside Ajay Devgn and Akshay Kumar respectively, Kajal Aggarwal has undeniable on-screen and social media presence. The actor who never forgets tow wish fans on every occasion was having a fun question-answer session with fans when a follower proposed for marriage writing, “I love you @MsKajalAggarwal will you marry me. Waiting for your reply #AskKajal.” Responding to which Kajal said, “Put in some effort, can't happen so easily!!”

Put in some effort, can't happen so easily!!😉 https://t.co/TflTBA8Cjf