Bhool Bhulaiyaa 2 has released and the audience has already showered the film with love.

Bhool Bhulaiyaa 2 was released on 20th May 2022, 15 years after the release of its first part. The first part starred Akshay Kumar, Vidya Balan, Rajpal Yadav and many more. While some of the cast was retained, the other half was replaced. Actors including Kartik Aaryan, Kiara Advani, Tabu and others joined the cast.

Since this is a sequel to a superhit film that too without the original cast, comparisons are bound to happen. Some people did like the film and praised it while others criticised the film, especially because it was not what people were expecting after seeing part one.

The box office numbers say that the film is a success. Well, these huge numbers make us wonder what the cast charged for the film. If you are wondering the same, then you are at the right place. First, let us tell you that the film was made on a budget of ₹ 65 crores.

According to the reports of Times Now, this is what the cast of Bhool Bhulaiyaa 2 charged for the film. 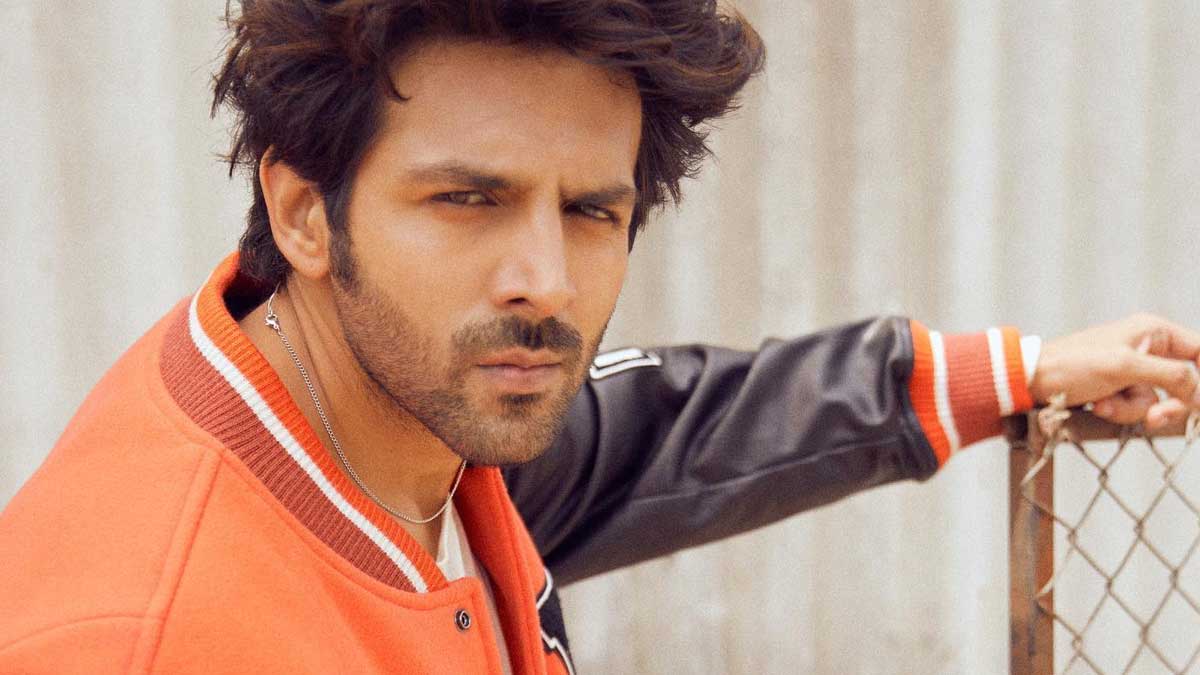 The young actor has gained immense popularity among the audience with his charm and brilliant performances. He is now counted as one of the top actors in Bollywood and can be seen in several mainstream films.

For Bhool Bhulaiyaa where Kartik Aaryan is playing the role of Dr. Jai Thukral, he charged a whopping amount of ₹ 15 Crores. 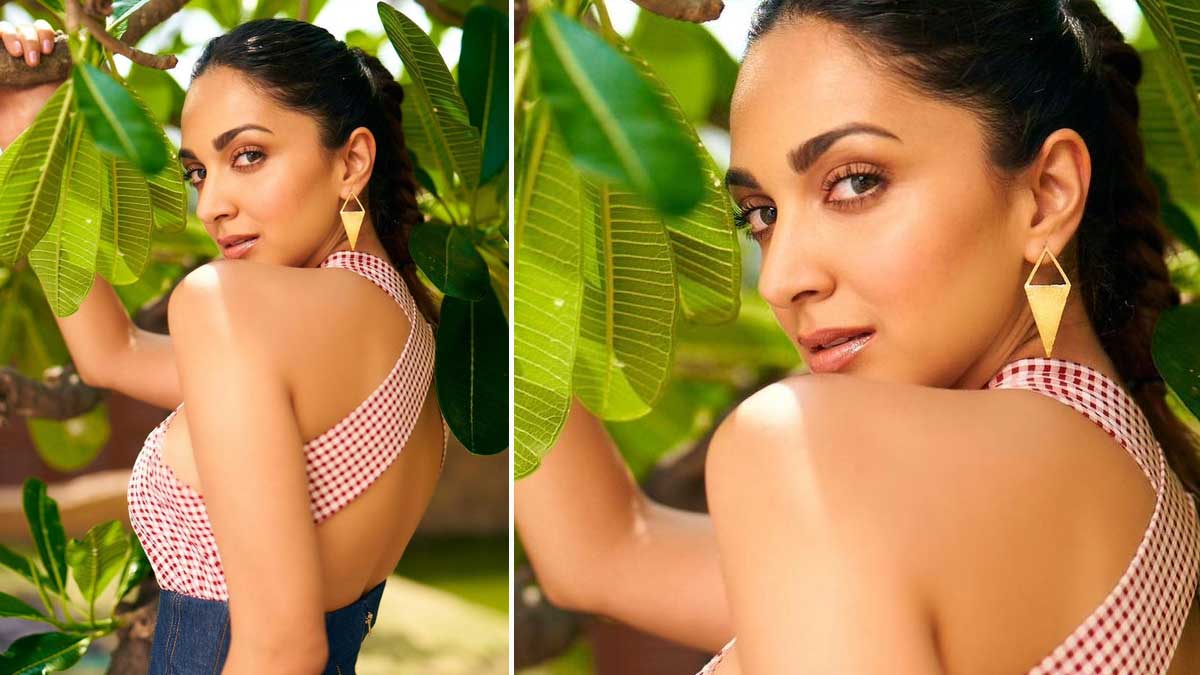 The leading lady of the film has proved her time and again with movies like Kabir Singh and Shershaah. She is once again here to impress us with her skills in the movie Bhool Bhulaiyaa 2 as Priya Chauhan. For this film, Kiara Advani is charging an amount of ₹ 4 crores. 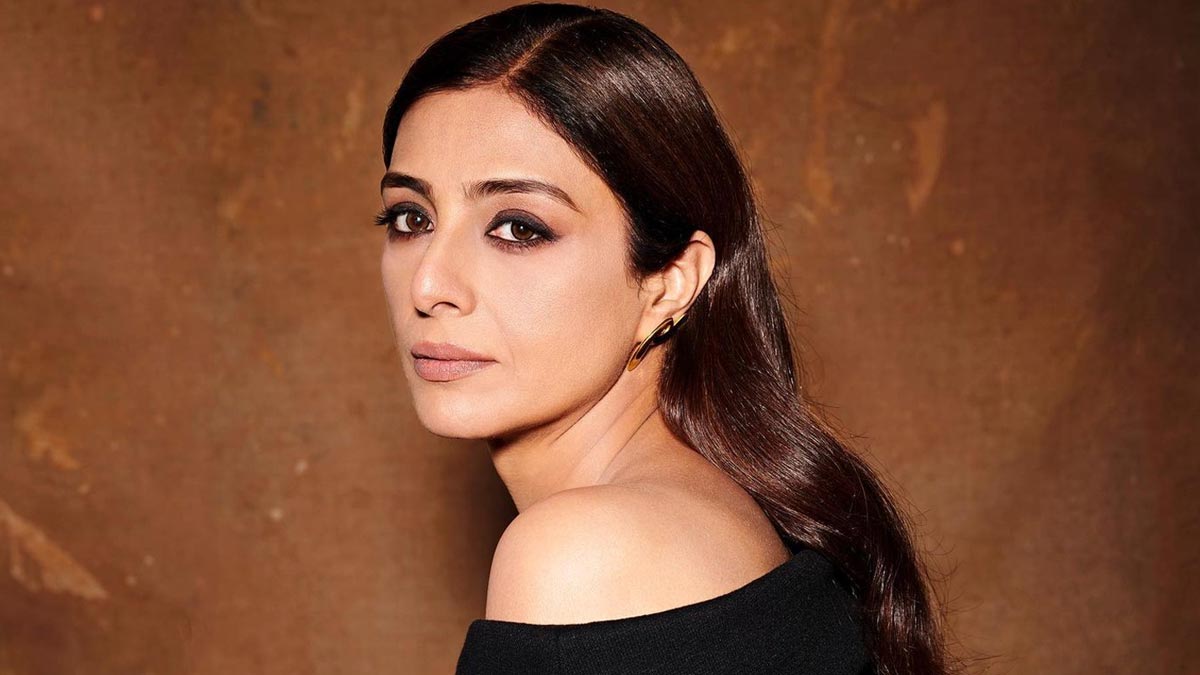 One of the most experienced and versatile actors in our industry, Tabu is playing the role of Avantika Malhotra in this film. For this role, she has charged an amount of ₹ 2 crores.

Rajpal Yadav did a brilliant job as Chhote Pandit in the prequel of the film. This is probably why he was retained because what is Bhool Bulaiyaa without Chhote Pandit? In the second part also, he is playing the same role and is charging ₹ 1.25 crore for this character. 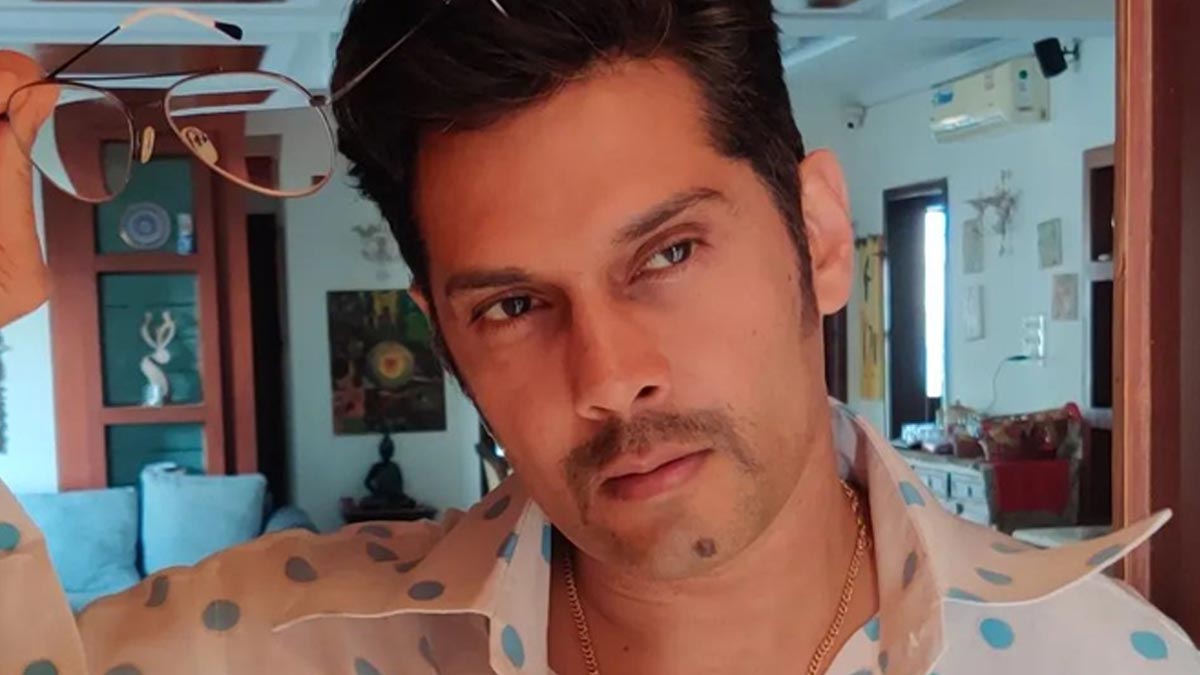 Popular TV actor Amar Upadhyay will also be seen in the movie opposite Tabu. he is playing the role of Pritam Saha and he will be charging ₹ 30 lakhs for this role. 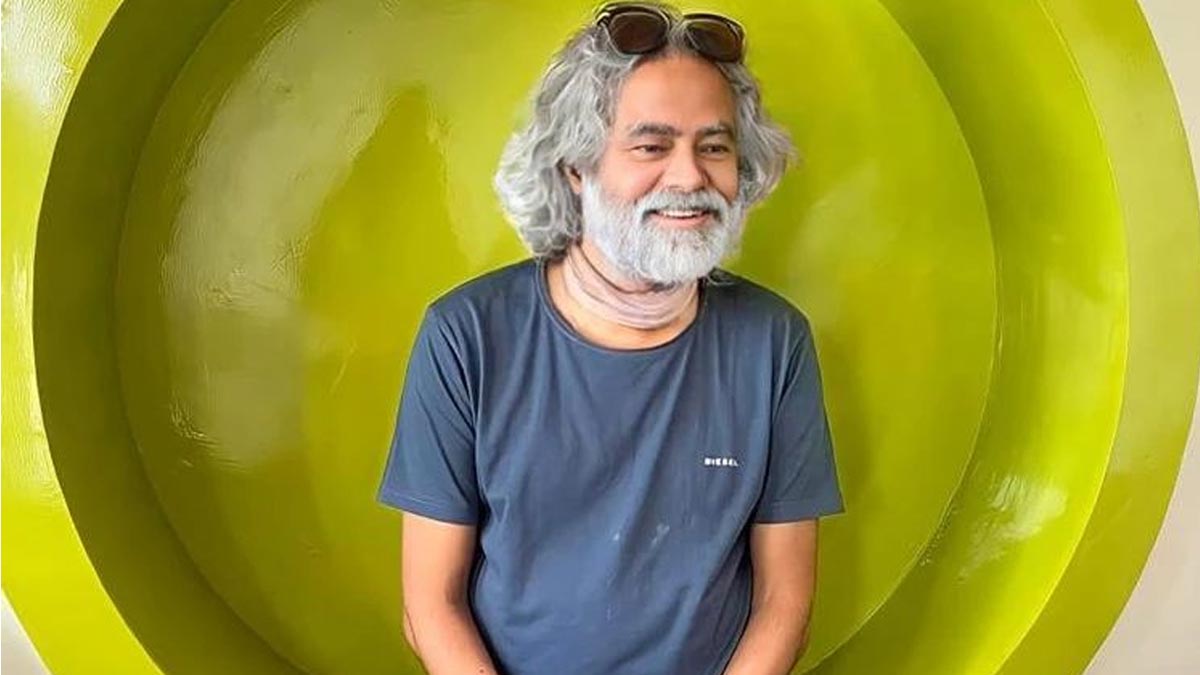 Is any comedy movie even complete without the legendary actor Sanjay Mishra? One of the most talented and experienced actors in the industry, Sanjay Mishra will also be seen in the film. For the horror-comedy film, he is charging ₹ 70 lakhs.

Milind Gunaji has been featured in several films as the antagonist. This time we will see him in a different role and for this character, he took ₹ 5 lakhs.

Don't Miss: KWK Is Coming Back: Statements Made In The Show That Sparked Controversy!

You must have seen him in different movies and he has made a permanent place for himself in our hearts. You can once again see him on the big screen in Bhool Bhulaiyaa 2. For this film, he has charged ₹ 20 lakhs.