Bharti Singh And Haarsh Limbachiyaa Are Expecting Their First Child In 2022!

One of our favourite comic duo, Bharti Singh And Haarsh Limbachiyaa are expecting their first child in 2022! Our favourite comic in B-Town, Bharti Singh alongside her husband, Haarsh Limbachiyaa is expecting their first child in 2022 as per reports by a close-knitted source by The Hindustan Times.

How Do We Know?

A source close to the couple confirms the pregnancy. “It is at a very initial stage. Singh is already on rest and has halted her work commitments for now. She is not stepping out much and staying low profile,” shares the insider. From what we’ve gathered, the comedian will resume work in a few days. She was expected to join Kapil Sharma’s comedy show team this week post her break as she was focusing on her game show. However, now she may rejoin the show in a couple of weeks. 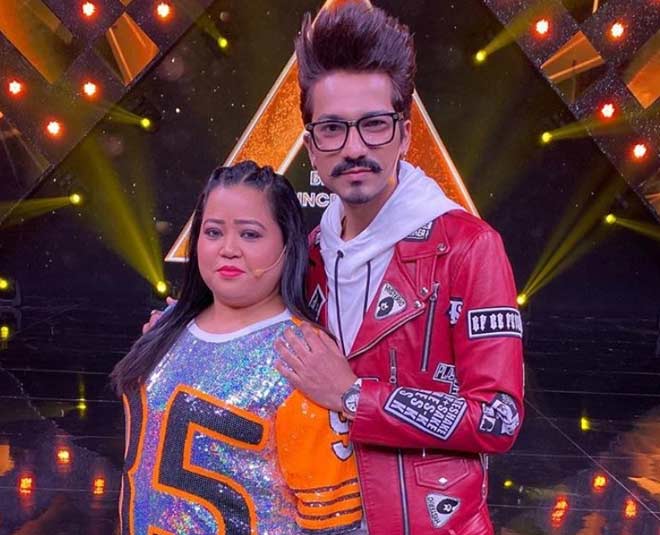 When we contacted Bharti Singh about the good news she neither denied nor confirmed it. “I won’t deny or confirm anything. But when the time is right I will openly speak about it. One can’t hide such things. So when I want to reveal it, I will do it publicly,” shares Singh. Limbachiyaa remained unavailable for comment.

The couple seemed to have been planning to have a child since 2020 but the worldwide pandemic hit us all and we all were put on lockdown which also put locks to the couple’s future plans of having a child in their life.

Bharti Singh recently took to her Youtube channel, Life Of Limbachiyaa and shared a video declaring that she is pregnant. In the video, Bharti Singh can be seen in the bathroom after taking the pregnancy test. As Bharti Singh and Haarsh Limbaachiya announce their pregnancy, they have a lot of jokes to crack. The delivery is due in April end. 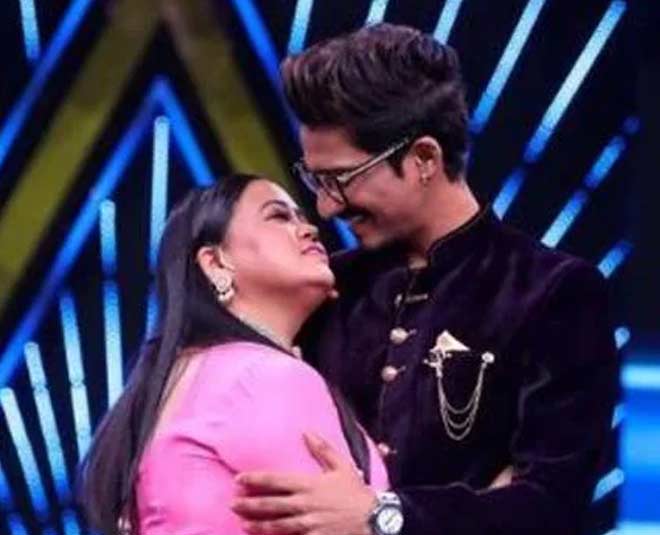 Bharti and Haarsh met around 9 years back on the sets of Comedy Circus. Bharti was a contestant on this comedy show and Haarsh was a scriptwriter. Though the two didn't fall for each other at the first sight, they felt something special. The two became great friends on the show and started to spend time together. 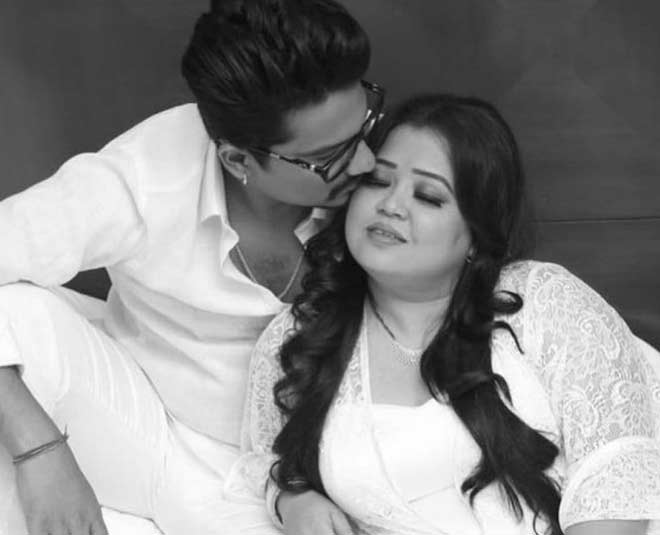 When Haarsh was asked if he has any issue with Bharti's weight, he said, "I am no Hrithik! Then why should I have such high expectations from my partner? Bharti is perfect for me. And girls are known to gain weight post marriage. So at least I have no surprises there!"

Bharti and Haarsh dated for 7 long years before they finally got engaged in May 2017. The couple also participated in the dance reality show Nach Baliye before their wedding in November. They tied the knot in November 2017. It was a big star-studded shaadi and created a lot of buzzes all over social media.

Well, we are super excited about knowing of a new baby in town, are you? Connect with us on Instagram and let us know! Stay tuned to HerZindagi for more!