Shocking! These Celebs Charged Whopping Amounts To Be On The Bigg Boss Show

Celebrities charge huge amounts to be inside the Bigg Boss house. Here are some of the highest paid celebrities. 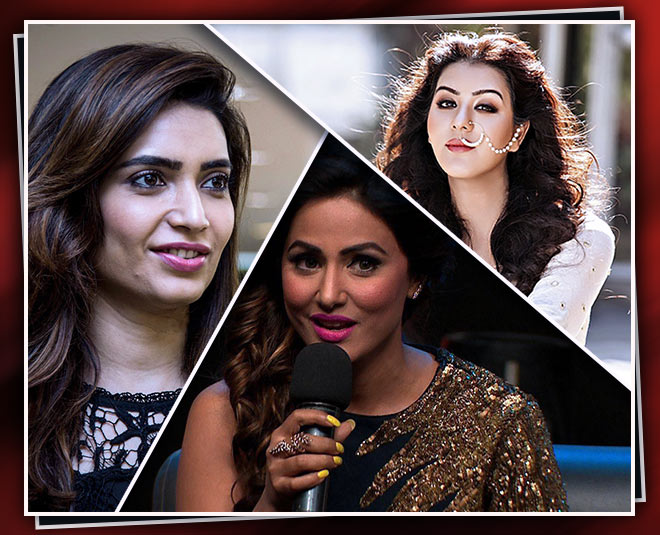 Bigg Boss offers just the right amount of drama and entertainment to its viewers. The viewership of the show is really high in India and that is all because of its contestants. Through the seasons, contestants on the show have been entertaining us well. While some of them are really there to entertain, many of them take up the show seeing a great pay cheque. Yes, Bigg Boss contestants are paid really well to be on the show. Here is a list of the highest paid celebrities on Bigg Boss: 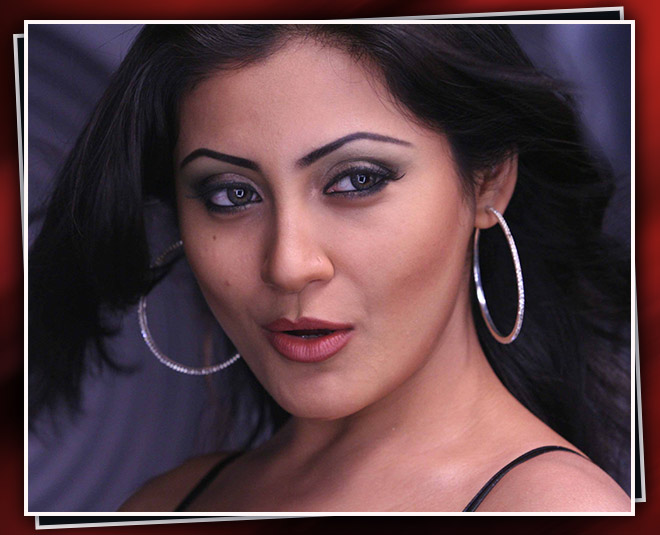 How can we forget Rimi Sen, the only contestant on the Bigg Boss show who entertained by actually doing nothing! Rimi was reportedly paid Rs. 2 Crore for participating in the show. 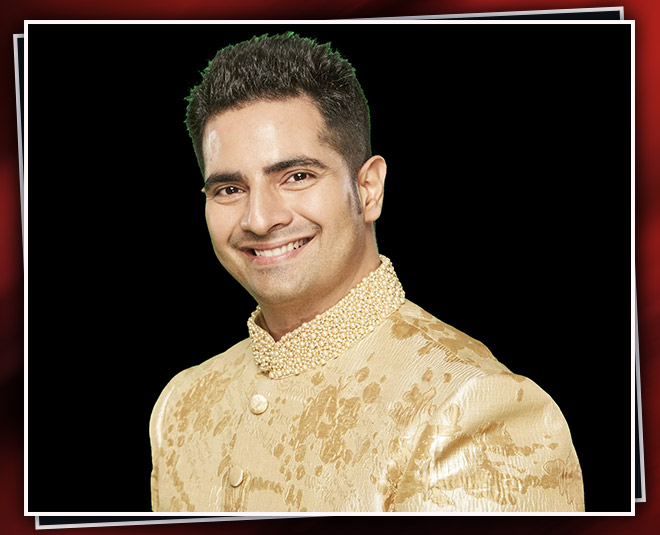 Away from the spotlight these days, Karan Mehra is a popular face of television. His show 'Yeh Rishta Kya Kehlata Hai' was a big hit among the masses. To convince to be a part of the show, Bigg Boss makers offered him a whopping amount of 1 Crore. 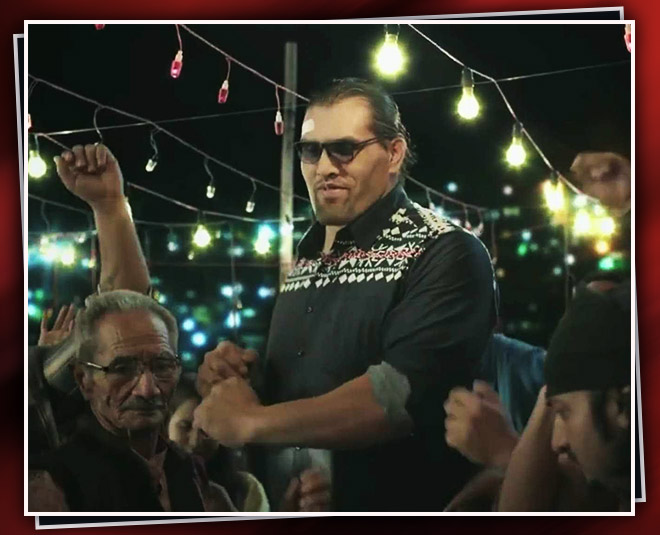 The great Indian wrestler, Khali was a wild card entry in the fourth season of the show and he was loved by everyone. Khali was paid Rs. 50 Lakh per week to be on the show. 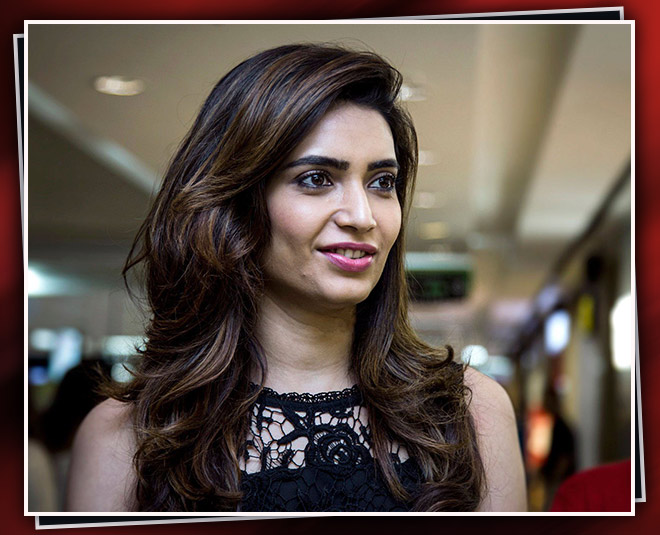 The diva of Indian television, Karishma Tanna was a tough competition on the show. However, she didn't manage to win the show. Karishma is one of the highest paid contestants of the show. She charged an amount of Rs. 10 Lakh per week to stay in the show. 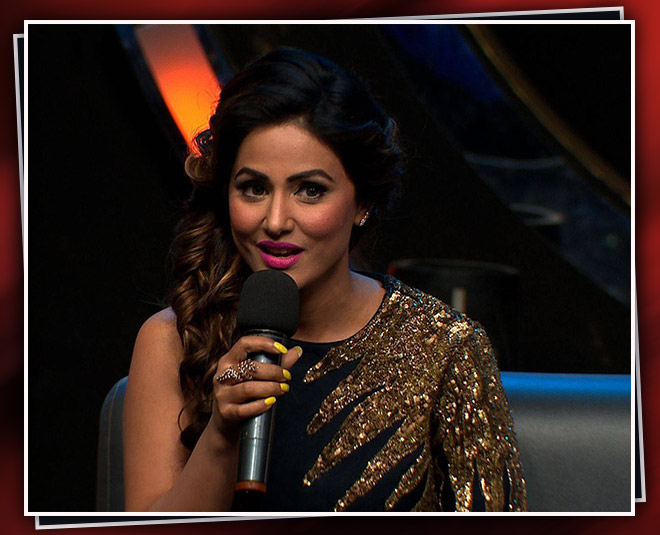 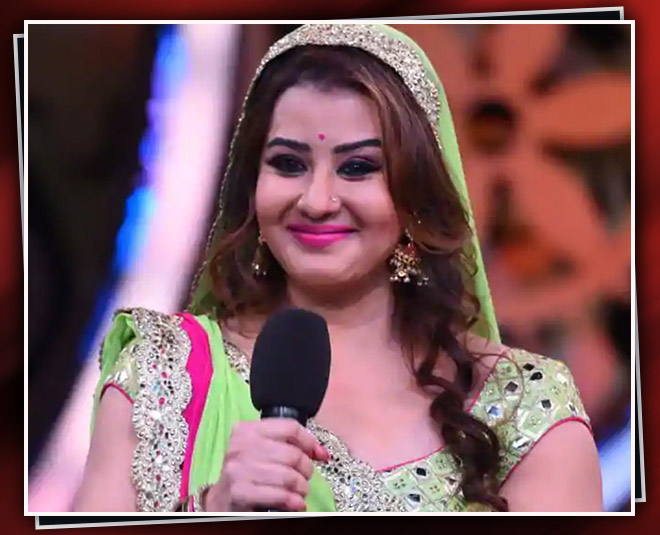 Winner of the last Bigg Boss season, our dear Bhabhiji charged Rs. 7 Lakh per week to be on the Bigg Boss show. Other than this, she also took away the winner cheque with her! 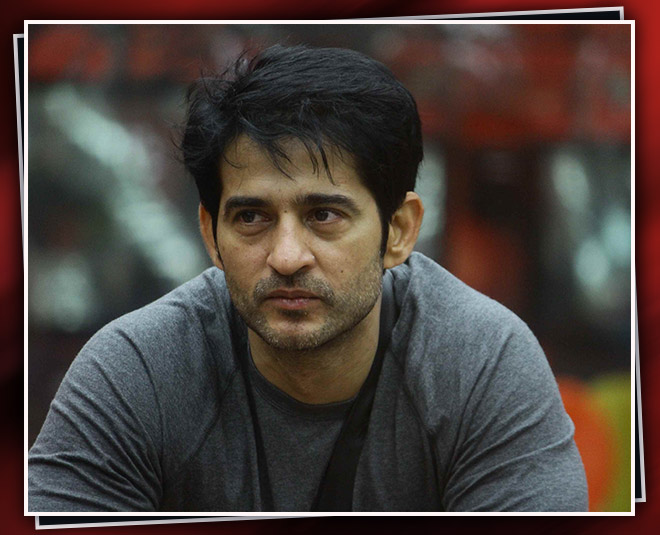 One of the sweetest contestants inside the Bigg Boss house till date, Hiten Tejwani was reportedly paid around Rs. 7-7.5 Lakh per week.